A multitude of complaints have flooded social media from households yet to receive the 16-digit access code. The complaints are fuelled because of Government warnings that anyone failing to complete the forms could be fined £1,000. This year’s survey is the first to be fully online and will cost £900million, it has been called a “digital-first”.

Every household in England and Wales should have been sent out a letter with a unique code to access the online census.

However, paper forms can also be requested for those who have no way to access the online version.

But now with the faulty rollout of the digital codes, many people flooded Facebook and Twitter with complaints.

Others who had requested the paper version said that it had still not arrived in the post. 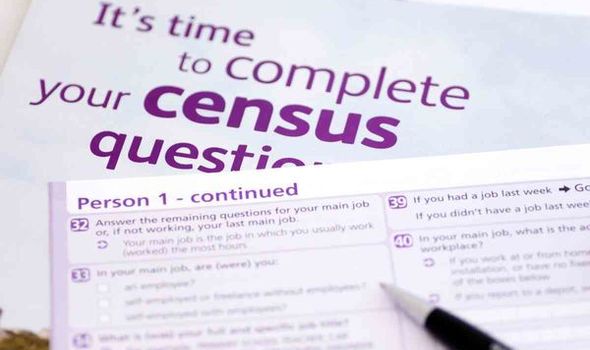 When people tried to phone the official helpline, they had to endure a 40-minute wait.

Also, a chat messaging service on the Census website appeared to be not responding to questions from census users.

One man wrote on the Census Facebook page: “I called yesterday. 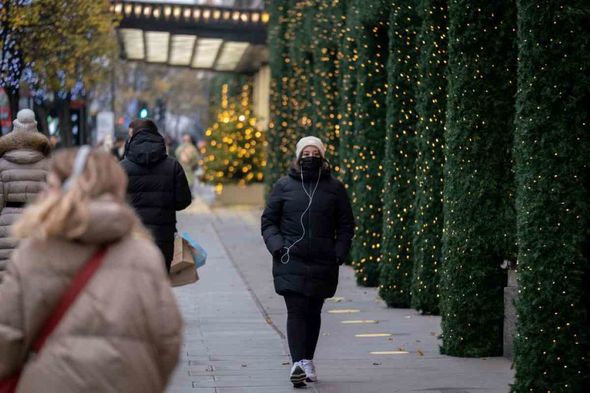 “Issue discussed, should have been sent a text with access code on the same day.

“This has not been received.

Another said: “No letter, no form, therefore no code for internet access, unable to get through and get sensible answers.”

However, a Census spokesman said the response to the online survey was “great”.

They added: “Every household should have received their letter inviting them to take part in the digital-first census.

“If you haven’t or have misplaced your letter, you can go online to www.census.gov. uk.

“On this online link you can request a new unique access code.”

The War That Continues to Shape Russia, 25 Years Later