Jack the Ripper: Suspect ‘couldn’t have been killer’ says expert

Jack the Ripper was an unidentified serial killer active in the largely impoverished areas in and around the Whitechapel district of London in 1888. In both the criminal case files and contemporary journalistic accounts, the killer was either called the Whitechapel Murderer or the Leather Apron. Attacks ascribed to Jack the Ripper typically involved female prostitutes who lived and worked in the slums of the East End of London.

The name “Jack the Ripper” originated in a letter written by an individual claiming to be the murderer that was later disseminated in the media.

However, the letter is widely believed to have been a hoax and may have been written by journalists in an attempt to heighten interest in the story and increase their newspapers’ circulation.

After more than a century of speculation, rumour and legend about the killer, ten years ago historians ploughed through census records to gain insight into the lives of the women he targeted.

Studies of the 1881 census showed that far from being the young, lifelong prostitutes that modern cinema portrays, the victims were actually often older and married with children.

Two of his victims, Elizabeth Stride, who was 37, and Catherine Eddowes, 38, are recorded in the 1881 census as married and living with their husbands seven years prior to their deaths.

Meanwhile, 40-year-old Annie Chapman was residing with her parents before relocating to be with her husband, a stud groom, in Berkshire. 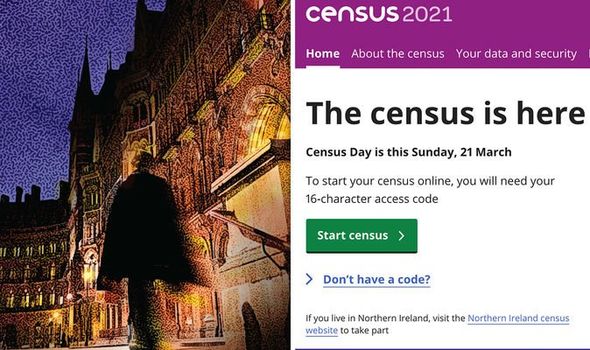 According to newspaper reports when they were murdered in 1888, none of the victims were living with their husbands at the time of their deaths.

It is believed they may have turned to prostitution after their marriages broke up.

The census confirmed the only victim who was in her twenties at the time of death was Mary Jane Kelly.

The first and last of the so-called “Canonical five” victims, Mary Ann “Polly” Nichols and Mary Jane Kelly, are not found in the 1881 census and may well have been street walking on the night the census was taken.

The women were known as the “canonical five” because their murders are often considered the most likely to be linked.

The research was carried out by findmypast.com which, from 2009, has made available scanned images of the 1881 census to view online.

Debra Chatfield, marketing manager at findmypast.com, said: “The 1881 census records give us a small window onto the past to help us shed new light on the lives of people of historical interest, as well as to build up a picture of our own ancestors’ lives.” 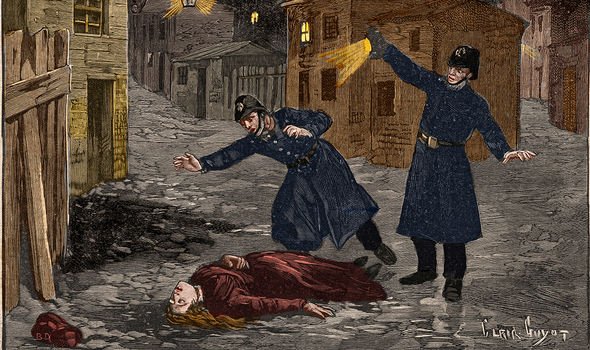 Andrew Cook, author of 2009 book “Jack the Ripper”, thinks the serial killer has always been a media creation.

He argues that the crime could not have been committed by a single person.

Mr Cook said the Ripper myth has been constructed from “layer upon layer of sediment, nonsense and crazy theories”.

He said: “It has become an industry,

“What really was a terrible scenario of events has almost become over-commercialised.”

Alex Werner, a Museum of London historian who curated a Jack the Ripper exhibition, doubts people will ever know the Ripper’s true identity. 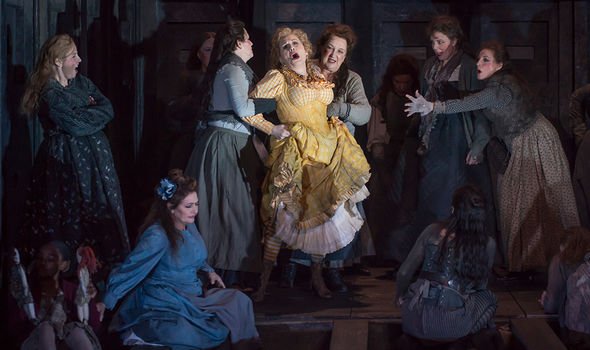 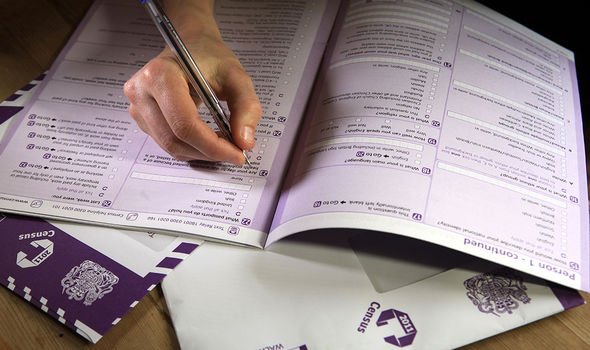 He added: “My feeling is we’ll never know for certain.

“We are too far away now to make sense of the different candidates.”

The 1881 census took a snapshot of the lives of the 29 million people living in England and Wales on the night of April 3, 1881.

Each census record includes the name, age, address, occupation and relationship to the head of household of every citizen.

The Census provides the most accurate snapshot of the society we live in, and helps inform decisions on how we plan and fund public services, both now and in the future.

As well as deciding where money is being spent, such as roads, schools or hospitals, the Census also provides essential information to charities and voluntary organisations to help them identify where support is needed most.

Census 2021 is the first digital-first census and should be completed in English or Welsh on or as soon as possible after March 21.