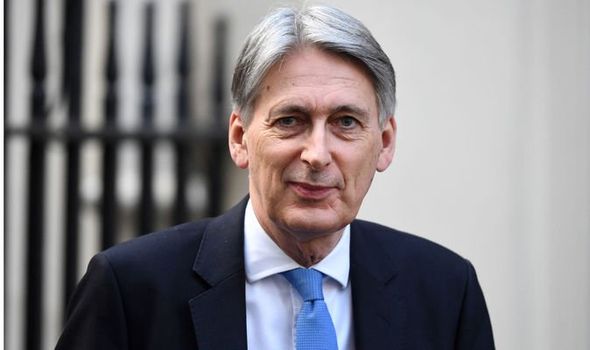 Writing exclusively in the Daily Express, the Chancellor explains the move will put more money in the pockets of “families, strivers, grafters and carers” up and down the country. “They are the lifeblood of our economy who keep the country going no matter what,” the Chancellor said. In an upbeat message, Mr Hammond also promises to splash more cash in a multi-billion pound spending bonanza on public services. His blockbuster giveaway is possible because of a tax windfall from our surging economy – and comes ahead of Britain’s exit from the European Union. And the Chancellor spells out his decision to slash taxes for millions of workers which will see 1.8 million people getting a “pay rise” thanks to increases in the National Living Wage. “Some people have argued that we should increase taxes. But we promised to keep taxes as low as possible so that you can keep more of your hard-earned cash,” he says. “Overall, including our increase to the higher rate threshold, this means a tax cut for 32 million people.”

As well as a raft of tax cuts, Mr Hammond promises motorists, businesses, high streets, schools, local councils and the police will benefit in the new tax year. “We are a successful, outward-looking nation, ready to embrace a brighter future and build a country of which we can all be proud,” he writes.

Sharing public concerns over Brexit, Mr Hammond says it is important to “get the right deal”. But he focuses on the prosperous future that lies ahead, urging people to “keep building a solid foundation for our future, so we can seize opportunities ahead”.

He adds that following years of austerity: “For the first time in a decade, we will have genuine and sustainable choices about our future.” 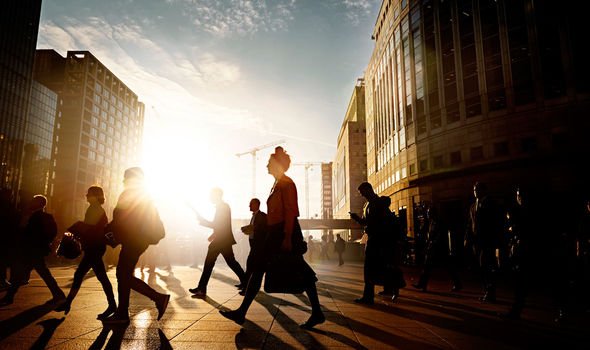 The 32 million will benefit from income tax changes that see an increase to the personal allowance and higher rate threshold.

The higher rate threshold has also been increased – to £50,000 – meaning an extra £495 for the typical higher rate taxpayer.

Taken together with the National Living Wage, 2.1 million people are set to get a pay rise, the Treasury said, adding that a fuel duty freeze and increases to work allowances in Universal Credit will go towards helping families with the cost of living.

Financial Secretary to the Treasury Mel Stride said: “Our Budget was unashamedly for the strivers and the workers who keep the country going.”

Royal fury: How Kate and William were accused of ‘deliberate snub’ by Labour Party