Following her burial in Windsor on September 19, Buckingham Palace released a picture of Queen Elizabeth II’s final resting place inside St. George’s Chapel on Saturday. On the new black stone slab, the name of Her Majesty sits below her parents, King George VI and Queen Elizabeth the Queen Mother, and above the late Duke of Edinburgh, who passed away in 2021. Daily Mirror’s royal editor Russell Myers discussed the newly-released photograph, stating the “chapter is closed”.

Speaking to Australia’s Today Show host Karl Stefanovic, Mr Myers stated that the Queen has “finally been laid to rest”.

He added: “The Queen’s final resting has been revealed.

“People will be able to visit this incredible, sort of, Chapel in St George’s Chapel in Windsor from next week.”

Mr Myers added: “She is lying with her father, King George VI, her mother, and Prince Philip as well. 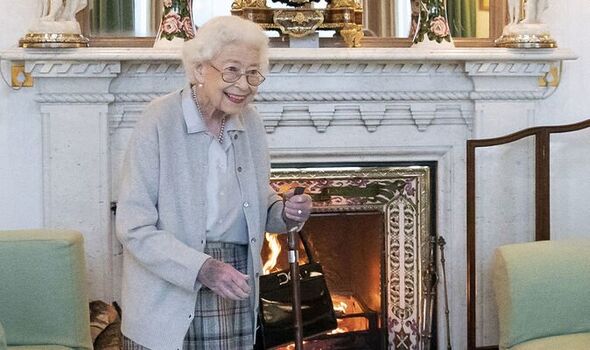 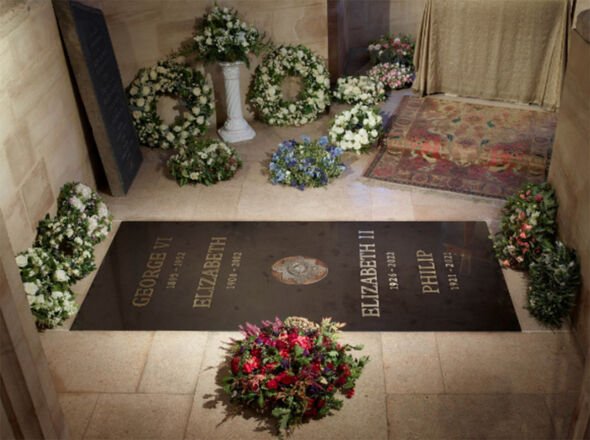 “All of them in this tiny corner of the Chapel, along with the ashes of her sister.”

He concluded: “So, it seems as though the chapter is closed doesn’t it.”

The poignant new photograph shows the stone slab surrounded by a number of stunning floral tributes and wreaths.

It also shows the years in which the four of them were born and died.

A metal Garter star separates the names of the Queen’s parents and the late Queen Elizabeth II and Prince Philip.

This is a tribute to the fact that all four were members of the Order of the Garter. 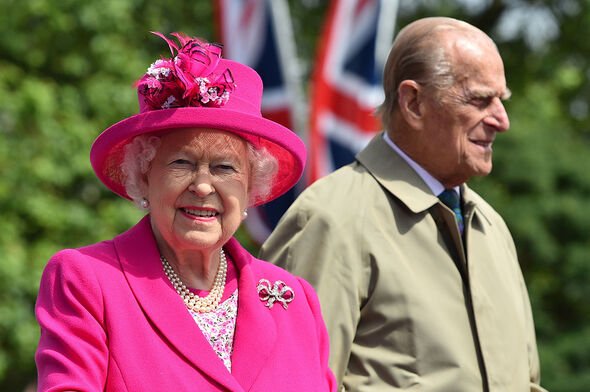 The late Queen passed away “peacefully” at Balmoral in Scotland on September 8.

Her passing came almost 18 months after the death of Prince Philip, who passed away in April 2021 aged 99.