The Duchy of Cornwall, which is inherited by the eldest son of the Queen at their birth or when their parent succeeds to the throne, has performed “much better than expected”, leading to plans to build a further 10 cottages in the next 18 months to cope with soaring demand.

The duchy has been running commercial holiday lets in Cornwall and the Isles of Scilly since 2004.

As the private estate of the Duke of Cornwall, it provides income for Prince Charles, 73, and his family.

But industry-wide chaos — flight cancellations and airport delays — helped occupancy levels at the duchy’s 25 properties rise to 92 percent in the 2021-22 season, compared to pre-pandemic occupancy rates of 87 percent. 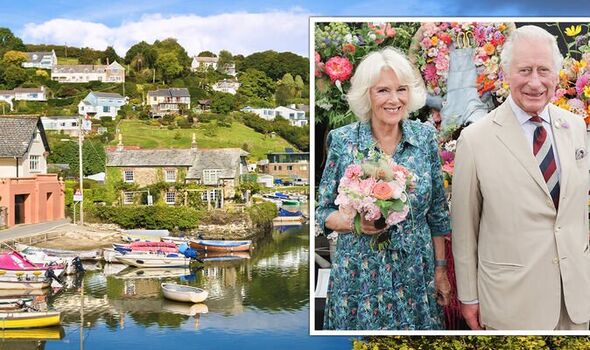 This makes British travellers’ newly-discovered love for staying on national soil during their holidays good news for the Prince of Wales and his wife Camilla, Duchess of Cornwall.

The estate started with two cottages but has since expanded the portfolio, spending £7.1million and creating seven full-time jobs to “diversify our income stream and allow significant but justifiable investment in redundant property”.

A spokesman for the duchy said “people were eager to secure staycation holidays”, with many wanting to “retreat to the countryside to holiday with friends and family”. 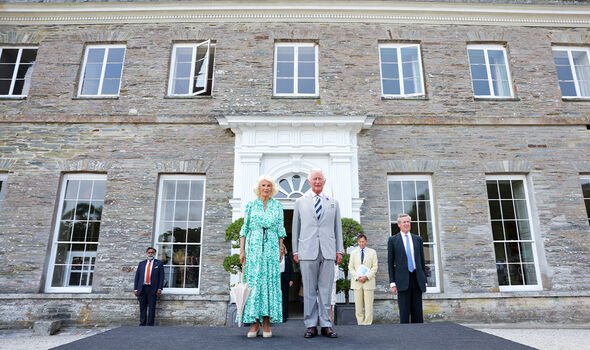 He told The Sunday Telegraph: “Due to restrictions this was not possible for most of 2020.

“With the world opening up for holidays at the beginning of this year, some were deciding to cancel pre-booked domestic breaks, including duchy properties and venture further afield.

“But the uncertainty with regards to travel, including delays to overseas journeys, has brought about a surge in bookings for this and next year.”

Reports of the good performance of the Duchy of Cornwall follow similarly positive news for the Duchy of Lancaster, England’s second duchy, property of Her Majesty.

Accounts published last month showed the hereditary landed estate, held in trust for each reigning sovereign to help fund the monarchy, saw its value rise by 13.1 percent to £652.8 million in the year to the end of March after a recovery from the worst effects of the pandemic. 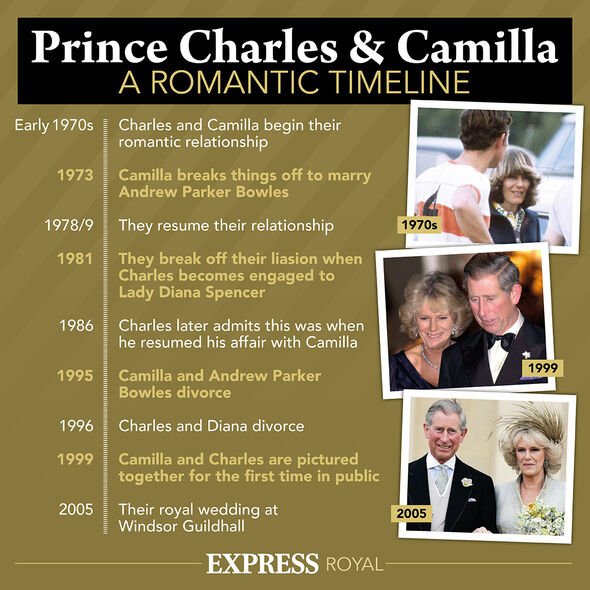 It owns warehouses and industrial properties in London, Birmingham, Manchester, Basingstoke, Blackburn, Harlow, Redditch, Speke and Swindon, and in March completed a major office refurbishment project on The Strand in central London which has been let to eight occupiers.

Nathan Thompson, chief executive and clerk of the Duchy Council, said: “Despite the ongoing uncertainties of the past year, both the net surplus and the capital value of the portfolio have increased over the past 12 months, returning to growth on pre-Covid levels.

“This is due to a strong performance in most rental markets, particularly industrial and city centre offices where the supply of quality space remains an issue.”

The Queen has also benefited from an 11.7 percent growth in the duchy’s financial portfolio, as businesses resumed paying dividends after the worst of the coronavirus crisis.

The 45,550-acre estate’s profits are paid into the Privy Purse for the monarch to spend how she sees fit.

While the duchy enjoys special privileges and is not subjected to tax, the Queen voluntarily pays tax on her income from it.

The Duchy of Lancaster and the Duchy of Cornwall are among a number of ways that the monarchy is financed on top of taxpayer funding from the Sovereign Grant.

Man beaten to death while socialising with friends