The York sisters share a special bond with their cousin, the Duke of Sussex, despite his bombshell decision to move to the US with his American wife Meghan Markle. Royal commentator Richard Fitzwiliams suggested the future King Prince Charles and Prince William’s “determination to exclude” the princesses father from any future royal events “has made them closer to the Sussexes”.

He said the pair have “certain freedoms” because they are not working members of the Royal Family.

Mr Fitzwilliams told Express.co.uk: “There are those who believe that the determination of Charles and William to exclude Beatrice and Eugenie’s father Andrew, who is disgraced, from any future royal events, has made them closer to the Sussexes.

“Also, they are not working members of the Royal Family which gives them a certain freedom, their royal roles are unlikely to expand anytime soon owing to their father’s situation.” 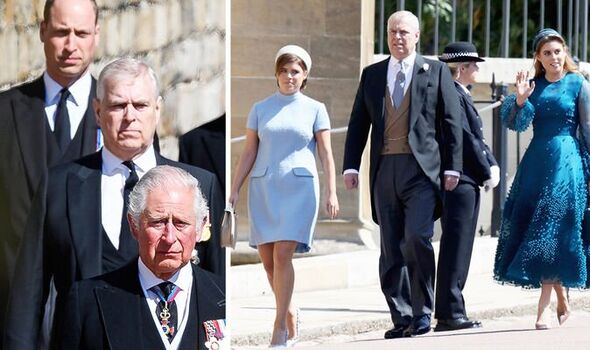 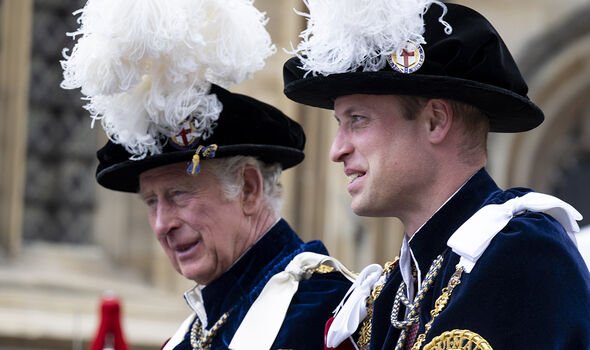 Prince Charles and Prince Andrew have reportedly warned the Queen Prince Andrew must not make his way back into the royal fold after his reputation was severely tarnished by his involvement in a civil sexual assault case.

There is understood to be an internal struggle between senior members of the Royal Family and the duke’s reported desire to be reinstated as a working royal.

The Duke of York, 62, reportedly spent three days with his 96-year-old mother, the Queen, at Balmoral during her annual summer break where he is “trying to establish a route back” to royal life with a new position. 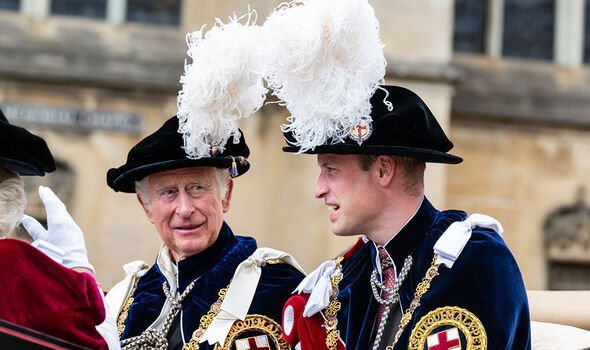 The York daughters also apparently want their disgraced father Prince Andrew to return to public life in some form.

The Queen’s second son stepped back from public duties amid the scandal over his friendship with billionaire paedophile Jeffrey Epstein.

And he was stripped of his HRH style and military roles earlier this year ahead of paying millions to settle a civil sex assault case brought against him in the US by Virginia Giuffre. 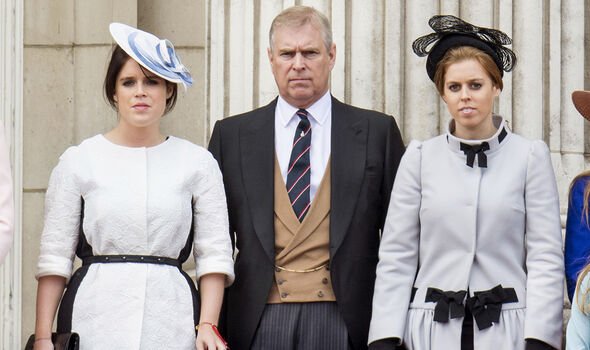 The Duke of York’s plan to return to a public-facing role was scuppered earlier this year when he was banned from attending the public elements of Garter Day, an annual event which sees the Order of the Garter ceremony, where the Queen and Knights parade in grand velvet robes.

As a Knight of the Garter, Andrew would have usually taken part in all aspects of the traditional ceremony.

But following a last-minute intervention by his older brother Prince Charles and nephew Prince William, he was only permitted to attend the private elements. 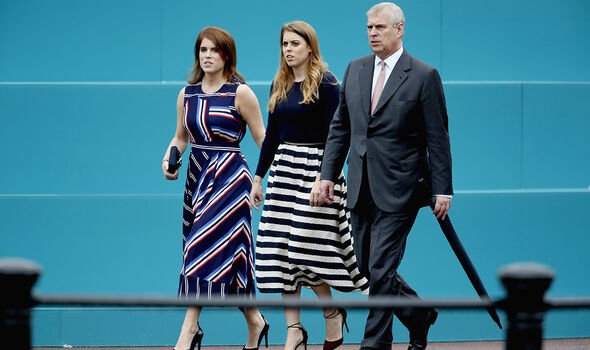 Andrew was originally cleared to take part in the whole ceremony, suggesting that both he and the Queen thought it was a good idea to allow the disgraced royal back into the public light.

However, Charles and William reportedly expressed their disapproval over the initial plans, meaning an 11th-hour decision stopped Andrew in his tracks. 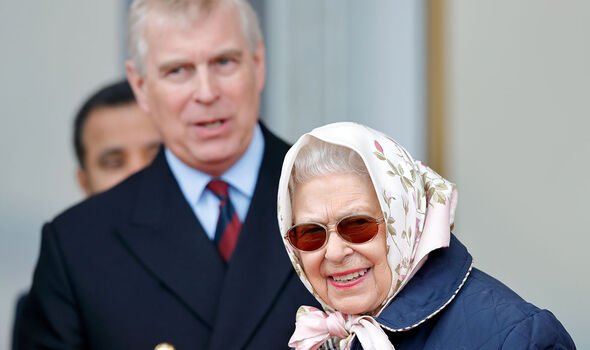 The Duke has kept a low profile since reaching an an out-of-court settlement in his civil sexual assault brought by Ms Giuffre.

The settlement, which was agreed in February, was not an admission of guilt. Andrew has vehemently denied all allegations against him.

Queue for hospital scans ‘too backed up’ for doctors to find five-inch tumour in dad, 28