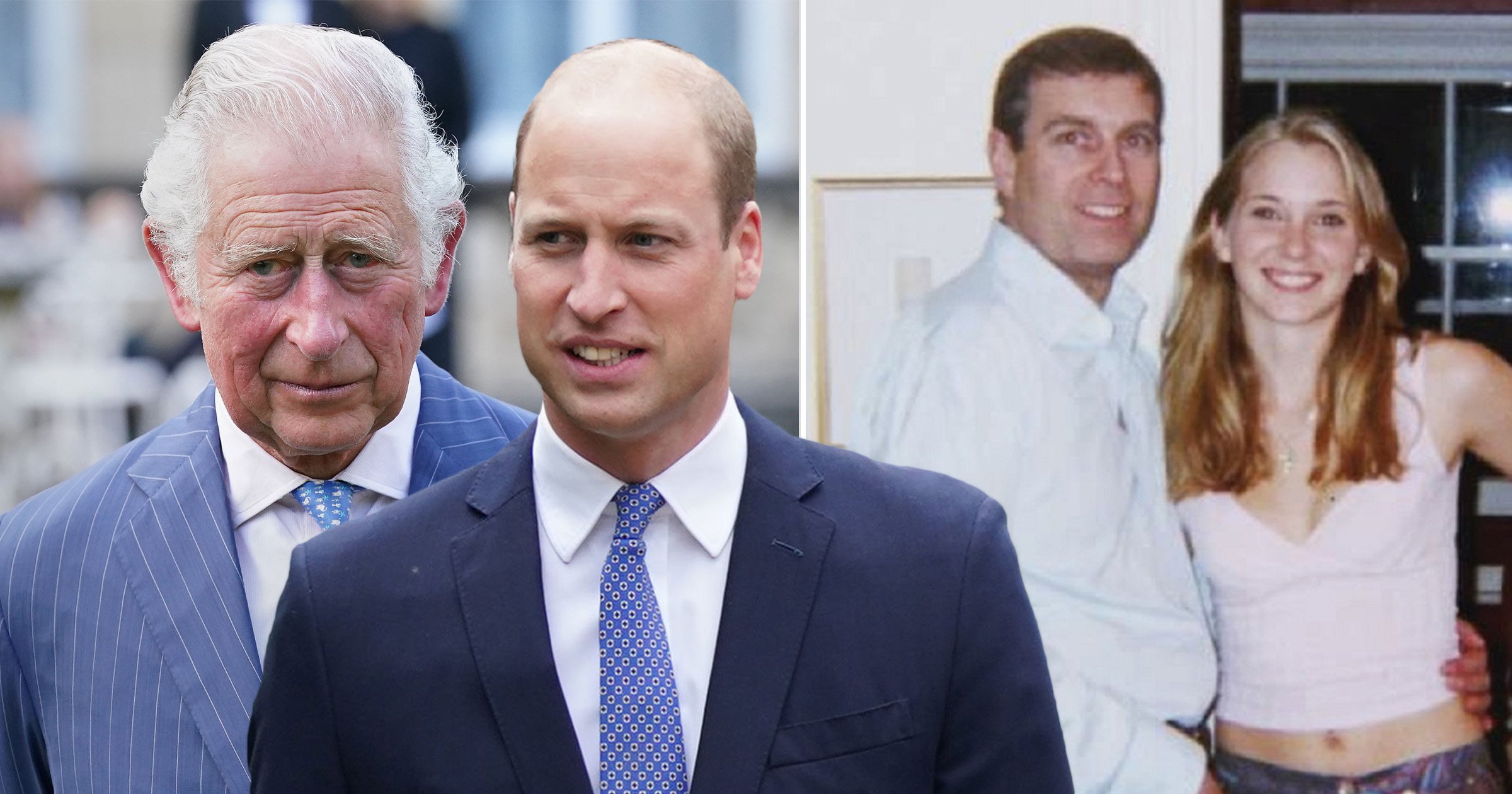 Senior royals are ‘deeply shocked’ Prince Andrew wants a jury trial as they fear he will make things worse for himself and the monarchy, it has been said.

The Duke of York surprised the world when he demanded a jury hear him deny Virginia Giuffre’s sex abuse allegations.

But Prince Charles and William would reportedly rather Andrew, 61, do everything in his power to stop this case from dragging on and settle things quickly and quietly.

A royal source quoted by The Sun said: ‘The best outcome for everyone is that this is settled as soon as possible.

‘There are deep, deep worries that this will get worse and worse for the family and will overshadow Platinum Jubilee celebrations.’

Testifying would likely take seven hours and ‘no one thinks this is a good idea after the car crash of Newsnight’, the source added.

The Duke caused a massive stir when he told the BBC show he had no recollection of meeting Ms Giuffre, suggesting the infamous photo of the two of them may have been doctored.

The 2019 interview also heard Andrew insist he was at a birthday party at Pizza Express on the day Ms Giuffre says they met – March 10, 2001.

Despite Andrew’s request for a jury trial in documents filed on Wednesday, it is believed his lawyers are trying to arrange for him to appear via video link from his Windsor mansion instead of going to court in person.

Ms Giuffre’s lawyer, David Boies, said this would be a ‘devastating tactical error’ and would show him to be ‘thumbing his nose at the jury’.

Andrew reportedly has until July 14 to file his testimony but it will not be released until his trial in autumn.

This is lucky timing for the Queen who celebrates her platinum jubilee, the 70th anniversary of her reign, in June.

The hope is that Andrew’s case will not overpower the legacy she commemorates on that day.

Ms Giuffre, 38, accuses Andrew of sexually assaulting her at three different locations between 2000 and 2002 – while she was a trafficked sex slave for convicted paedophile Jeffrey Epstein.

Andrew has always vehemently denied the claims, most recently arguing that the accusations are ‘barred by the doctrine of consent’ and by ‘her own wrongful conduct’.

He has previously suggested Ms Giuffre ‘may be suffering from false memories’ about her experience with Epstein and Maxwell.

Andrew’s lawyers want to question her over her claims she had been under the threat of death of bodily harm from the convicted sex offenders.

It all comes after Buckingham Palace stripped Andrew of his military titles and royal patronages so he can face the sex abuse case as a ‘private citizen’.