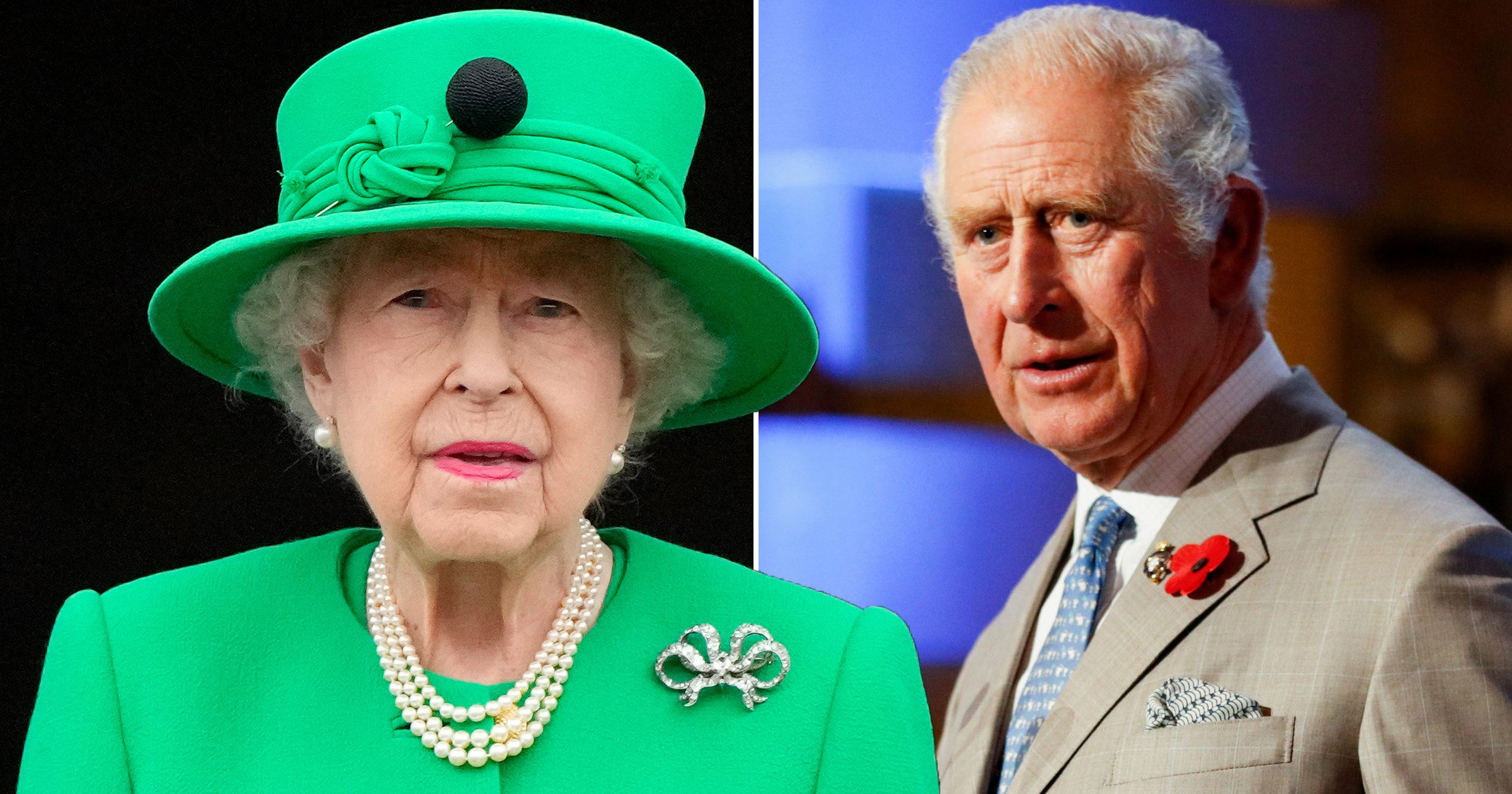 Prince Charles has been making regular visits to the Queen at Balmoral amid continuing health problems.

Royal experts claim the reportedly daily audiences are ‘highly unusual’, a sign of the Prince of Wales’ concern for his mother ahead of a crucial few weeks in which she would normally play a leading role.

The Sun claimed the 96-year-old monarch is not expected to leave Scotland to appoint the new prime minister in early September.

Confirming a new PM is a key constitutional role but it’s unclear how the choreography will work in the light of her semi-withdrawal from public life.

The Queen has permanently moved out of Buckingham Palace in favour of Windsor, which raises further questions about what location the meeting would take place at if she was involved.

It’s unclear if Charles will be asked to deputise as he was at the state opening of parliament earlier this year, a move which prompted royal watchers to declare a shift to an unofficial regency.

The Queen has been suffering from mobility issues for almost a year now and the traditional welcoming party on her arrival at the Scottish estate was moved behind closed doors.

She has not been seen attending church on Sundays but it is expected to make an appearance at the annual Braemar games next weekend.

The Queen has not been pictured in public since getting off her plane at Aberdeen Airport on July 21.

On Charles’ visits to Balmoral, Ingrid Seward, of Majesty Magazine, said: ‘It’s highly unusual for Prince Charles to make these kinds of impromptu visits to see his mother.

‘But Charles is a very thoughtful person — and who else can she rely on now Prince Philip has gone?

‘Everyone thinks they normally see each other all the time, but they don’t.

‘They often blame it on the geography because everyone is scattered all around the country.’

Disgraced Prince Andrew is also staying at Balmoral and arrived the day after the Queen did.

The mother and son are said to be locked in intense talks about his future role within the royal family.

Builder 'destroys his own work after owner refused to pay £3,500'