Last week, CBS broadcasted its much anticipated Oprah Winfrey interview with Meghan and Harry, which attracted almost 18 million viewers. During the 90-minute programme, the Duke and Duchess of Sussex proceeded to air their grievances in public against the Royal Family. In a surprising admission, Harry revealed that he felt “let down” by his father, whom he claimed refused to take his calls for a while.

A friend of Prince Charles told the Daily Mail that the future King of England is determined to mend their broken relationship – before it is too late.

“You are looking at a father who is deeply hurt by where he finds his relationship with his son,” the friend said.

“But, after much reflection, he also realises that nothing good will come of prolonging the fight. 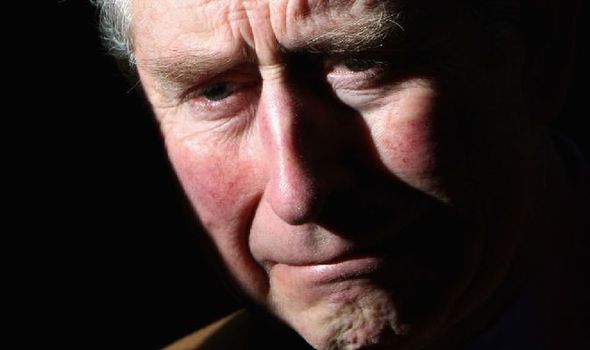 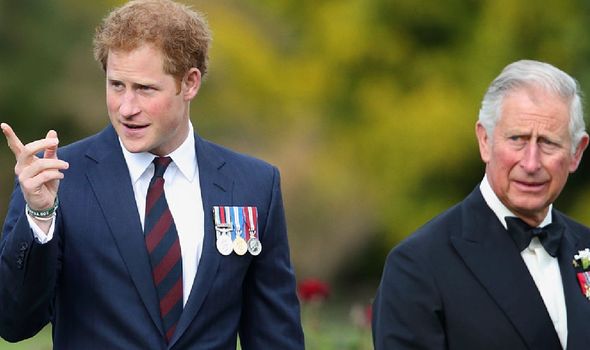 “He feels it is time to heal. Now is the time to mend a broken relationship.”

They added: “The Prince has a real desire to get back to the close relationship that he enjoyed with Harry for the longest time.”

The pair would be in touch over the coming weeks either via video call or in writing, the friend suggested. 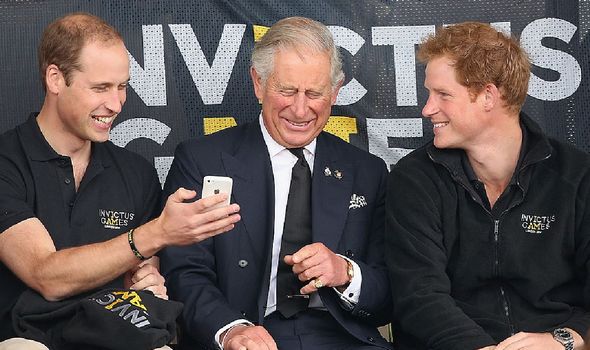 The Duke of Sussex told Ms Winfrey that he had expected more support and understanding from his father.

The Prince said: “I feel really let down because he’s been through something similar, he knows what pain feels like and Archie is his grandson.

“Of course I will always love him but there’s a lot of hurt that’s happened and I will continue to make it one of my priorities to try to heal that relationship.” 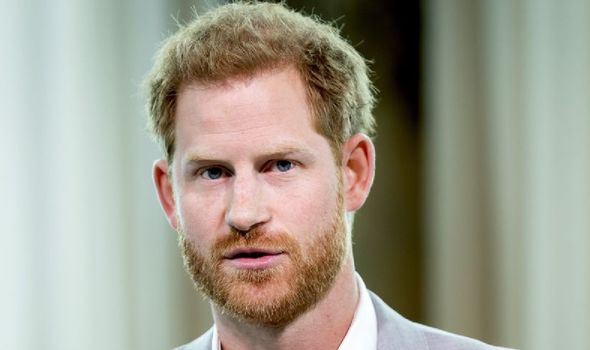 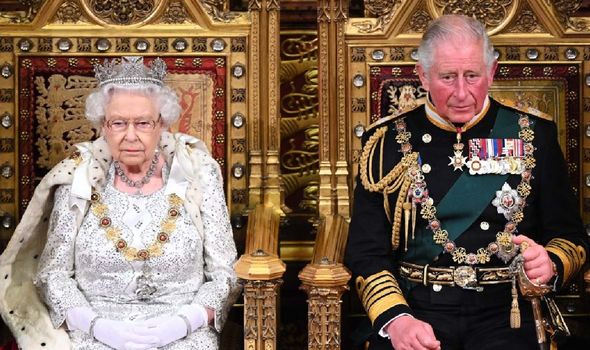 However, Harry expressed sympathy for both his father and brother William, saying they were “trapped” within the system.

He explained: “My father and my brother, they are trapped.

“They don’t get to leave. And I have huge compassion with that.”

Sky News Quiz of the Week: The Beatles, Taylor Swift and Theresa May

On Normandy's beaches, leaders and veterans recall sacrifice of D-Day