The title Duke of Lancaster has been held by the reigning Sovereign since 1399, and Queen Elizabeth II held that title since her reign began in 1952. The newly-appointed king Charles III will now be known as the Duke of Lancaster and will inherit the Queen’s “niche” duties. As the king now holds the title, Charles is the owner of Lancaster Castle. Speaking on GB News, reporter Sophie Reaper discussed the implications and duties of Charles’ new ducal role.

Ms Reaper said: “As the Duke of Lancaster, the Queen’s main responsibility was overseeing the Duchy of Lancaster.

“That meant taking an active role in the estate, visiting its many tenants and every now and again, performing ceremonial duties, such as accepting the keys to Lancaster Castle.

“The title also saw her fulfill some duties that were, a little more, niche.”

She added: “For instance, it’s traditionally the role of the Duke of Lancaster to appoint the guides to the sands of Morecambe Bay. 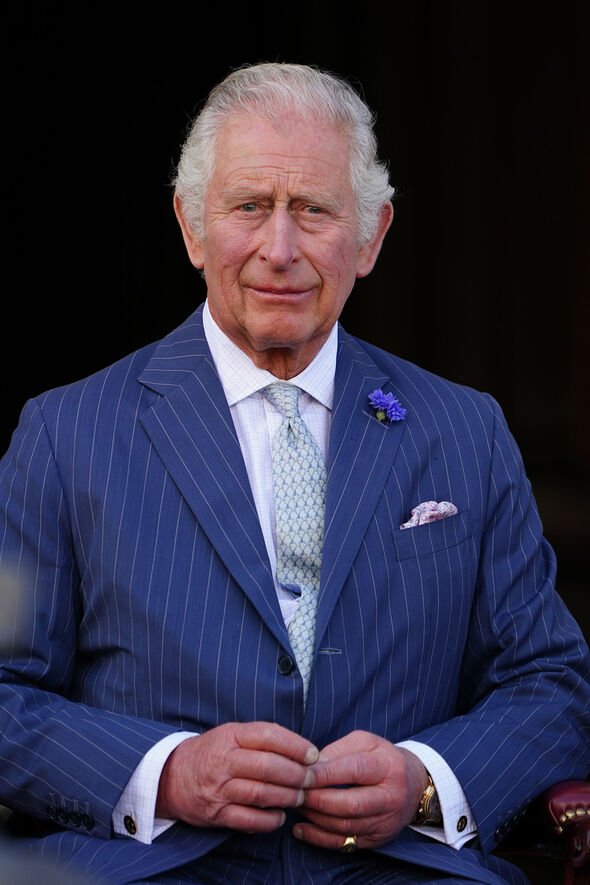 As the new monarch, this role has now been passed on to Charles and eventually will be taken on by Prince William when he becomes king.

Ms Reaper added: “The Queen served for 70 years as the Duke of Lancaster.

“[She] will also be remembered, here in the county, for her service to the Duchy and its people.

King Charles gets frustrated over pen

Charles acceded the throne on September 8, following the death of Queen Elizabeth II.

His wife, Camilla, is now known as Queen Consort, upon earlier request of the Queen that her daughter-in-law was to inherit the title once Charles became king.

In his first televised speech since becoming king, Charles declared his late mother “an inspiration”

The death of the Queen sparked an outpouring of grief and tributes from all around the world. 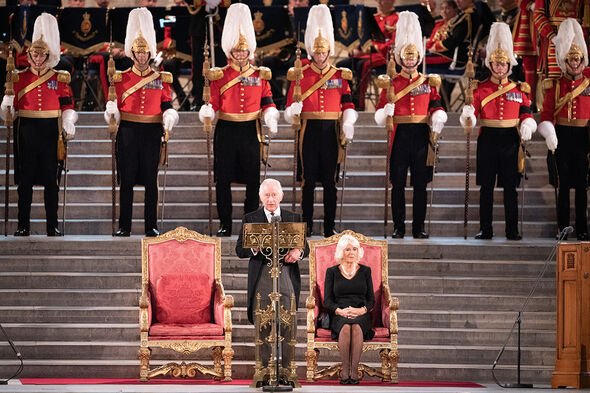 Buckingham Palace announced the death of the 96-year-old monarch after previously releasing an update about Her Majesty being closely monitored by her physicians.

The Palace stated that she died “peacefully” on Thursday afternoon at Balmoral.

On September 13, the Queen’s casket was accompanied by the Queen’s only daughter, Princess Anne to Buckingham Palace.

From Wednesday, the Queen will be laying in state at Westminster Hall, allowing members of the public to have the opportunity to pay their respects to the coffin.

The Queen’s state funeral will take place on September 19.