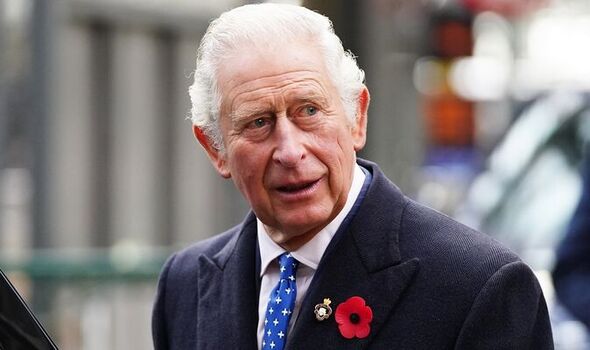 He lobbied to have some tenants of his £1billion Duchy of Cornwall estate exempted from what became the 1993 Leasehold Reform Act. The act gave long-term tenants the right to buy their freehold or extend their leases.

But they backed down, fearing a “major row” and constitutional crisis after Charles objected to Duchy tenants in Newton St Loe, Somerset, having the same rights as leaseholders around the country.

Civil servant JE Roberts advised: “I assume the will of ministers can ­prevail over that of monarchy, but a ­constitutional crisis would add a further dimension of controversy to the bill which would be better avoided.”

The Prince’s repeated efforts to win exemptions for the Duchy, a landed estate that owns properties in 23 ­counties, have left tenants in some areas, particularly Newton St Loe and the Isles of Scilly, at a financial ­disadvantage that persists to this day.

Charles exploited a controversial convention known as Prince’s Consent which allows the heir to the throne to veto legislation affecting his interests.

A Duchy spokesman said: “The Duchy of Cornwall estate is exempt from leasehold reform legislation but has agreed to act as if bound in, apart from in a very small number of ­specifically identified areas including Newton St Loe.”

COVID-19: Jab trial participants to be offered approved vaccine doses so they can travel abroad