King Charles III is allegedly “disappointed” after PM Liz Truss  is said to have prevented the monarch from attending the critical Cop27 climate conference. Known for his long-standing love for the environment and involvement with climate change issues, the new King had anticipated attending the international summit in Egypt on November 6 to 18. Last year at Glasgow, King Charles had attended and made a speech, and this year’s would have been his first trip abroad as the new leader of the Royal Family. A source close to Charles said he was “personally disappointed” that he would not be going, with multiple other sources hinting that the decision to step out of the event was advised by Ms Truss.

The source close to Charles said: “The Queen gave an entirely non-political address at Cop last year . . . it sounds like he is not being given the choice. That is an error of judgement on the part of the Government. The King could absolutely go and deliver the Government’s message and give it credibility, given all the kudos he has in that space.

“It’s disappointing if people don’t believe he’d be able to do that, of course he could. He delivered the Queen’s speech at the state opening of parliament, rattling off lots of policies that went against his personal beliefs.”

Charles also reportedly told the source we are now in a “last-chance saloon” to save the planet.

A senior royal source told The Times: “It is no mystery that the King was invited to go there. He had to think very carefully about what steps to take for his first overseas tour, and he is not going to be attending Cop.” 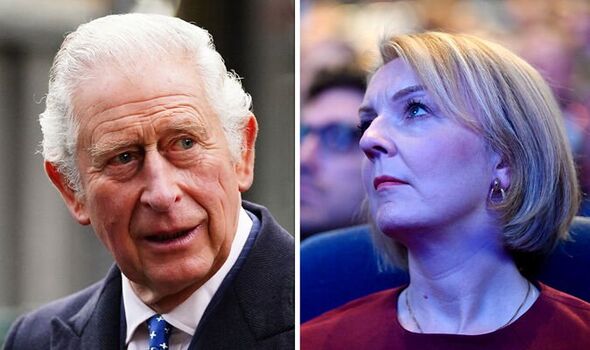 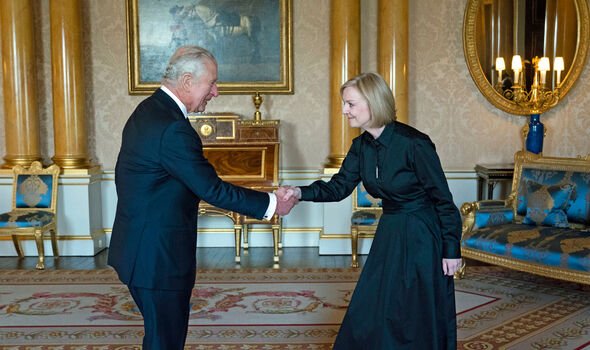 The source said the decision was made on Government advice but that the King would still strive to make his presence felt at the summit. They added: “Just because he is not in physical attendance, that doesn’t mean His Majesty won’t find other ways to support it.”

Another added that the King’s decision was made “entirely in the spirit of being ever-mindful as King that he acts on Government advice”.

By convention, all overseas official visits by members of the Royal Family are only undertaken in accordance with advice from the Government. A spokeswoman for No10 said: “We do not comment on meetings between the Prime Minister and the King.”

A Government source said the Palace and the Government “considered separately and then agreed jointly” that there might be “more suitable options” for the King’s first overseas visit. 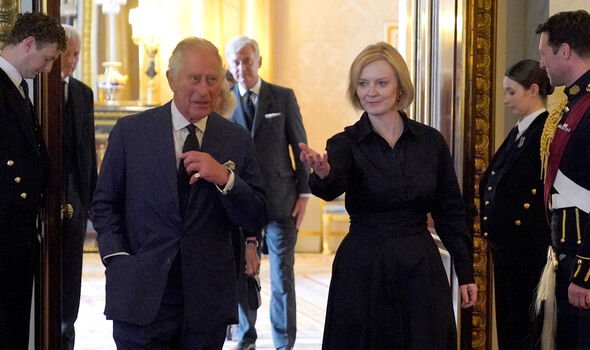 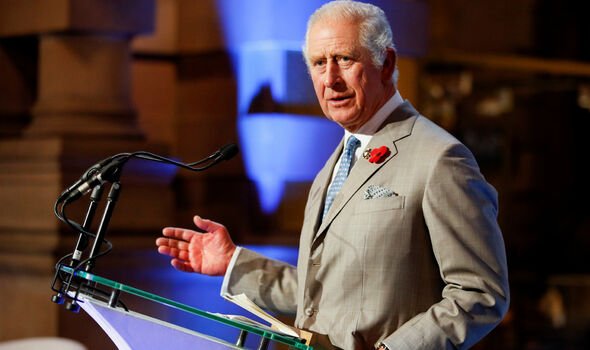 Yesterday morning levelling up secretary Simon Clarke refuted the claims, arguing it was “simply untrue” that King Charles had been told not to attend the conference.

He said on Times Radio: “It’s been clear this is a decision that has been made consensually between the King and the Government.”

Ms Truss is thought to consider climate change policies as less of a priority than her predecessor Boris Johnson. This was partly evidenced by the appointment of outspoken climate sceptic Jacob Rees-Mogg to the role of Business Secretary, who pinned the blame of high energy prices on “climate alarmism”. 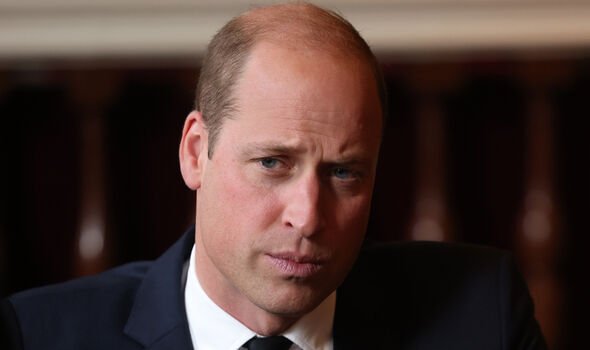 King Charles’ work on rainforests and species conservation has inspired a similar passion in his son Prince William.

During the Platinum Jubilee in June, the now-Prince of Wales gave a passionate speech following a display of pictures of the planet projected onto Buckingham Palace.

William said at the time: “As I watch those extraordinary images, it does make me think of all the monumental and pioneering work of so many visionary environmentalists that have gone before. I’m so proud that my grandfather and my father have been part of those efforts.”