The Prince of Wales stunned royal fans when he took part in a TV documentary with journalist Jonathan Dimbleby in the Nineties. It has resurfaced in the wake of Meghan Markle and Prince Harry’s dramatic interview with Oprah Winfrey, which ITV aired last week. This latest interview is thought to have left the Palace in turmoil, with courtiers and senior royals deeply alarmed by the recent allegations made by the Sussexes.

Charles’ interview decades before caused a similar level of panic behind the scenes.

Although most of the programme revolved around his charity work, there was one verbal slip-up which came to define the whole documentary.

The heir apparent was asked if he tried to be “faithful and honourable” to Diana throughout their marriage.

He replied, “yes, absolutely”, but after further prompting, he added: “Until it became irretrievably broken down, us both having tried.”

This was his admission to having conducted an affair with Camilla Parker Bowles since 1986. 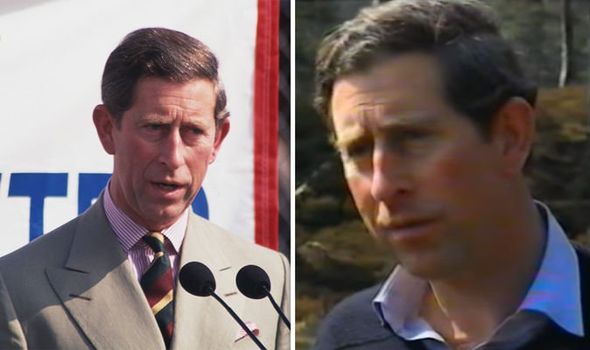 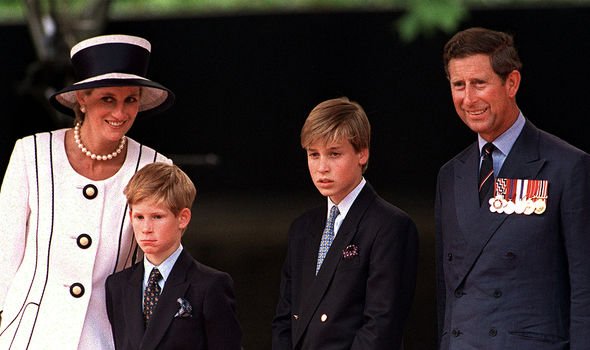 Up until this point, there had been great speculation about their relationship — but Charles confirmed it with his jaw-dropping sentence.

The Prince of Wales then wrote a lighthearted letter to Marjorie Dawson, a personal dresser to Princess Alexandra, about the programme after it aired.

He wrote: “I was enormously grateful for your very kind letter following that television programme the other day.

“I suspect it was what is called ‘living dangerously’ but it seems difficult to avoid nowadays!

“I’m glad you enjoyed it and managed to remain fully awake for two-and-a-half hours!”

This letter came to light last year, when Ms Dawson’s collection of private papers and letters from members of the Royal Family were put up for sale. 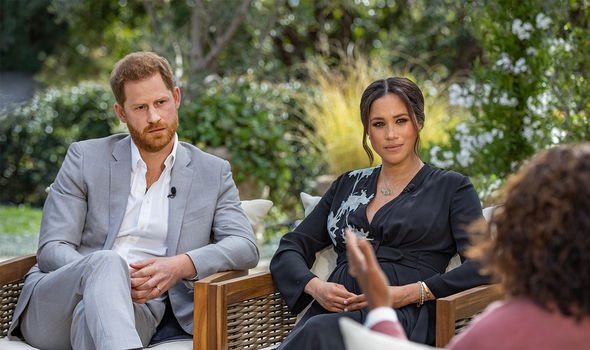 A telephone poll conducted by The Sun after the Dimbleby interview found that two-thirds of respondents thought Charles was “unfit to be king”.

Discussing the pivotal moment from that 1994 documentary, ‘Charles: The Private Man, the Public Role’, Mr Dimbleby later said he would have been “pilloried” had he not asked the question on infidelity.

He added that Charles was “perfectly entitled to say it is nobody’s business”.

He continued: “[Charles] cannot lie, he’s not good at disguising it when he’s not having a good time and in conversation I don’t think he is capable of telling a lie.”

In 1995, The Times’ Alan Hamilton claimed: “It was a shock to hear it from his own lips, and a shock that he should choose such a public platform as his confessional.”

Then, writing in The Guardian this year, Caroline Davies noted that Charles’ admission “stunned the nation” and that the “fallout was immense, not least because it led to Diana’s famous retaliatory interview”.

In her 2005 biography ‘The Firm’, Penny Junor also explained the extensive fallout behind the scenes. 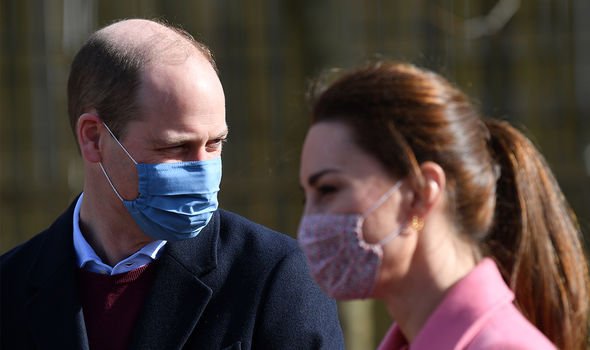 She wrote: “The Duke of Edinburgh was incensed, the rest of the family flabbergasted, the Queen’s advisers and courtiers stunned, the Prince’s friends appalled.

“Many regarded [it] as the worst mistake of his life.

“At the time, many people thought it might cost him the throne.”

Charles’ interview has also been credited for encouraging Princess Diana to speak out herself the following year.

In her BBC Panorama interview, Diana delivered a scathing analysis of life behind Palace walls, which is believed to have accelerated her divorce from Charles.

She also uttered her famous phrase: “There were three of us in this marriage, so it was a bit crowded.”

Diana was referring to Camilla, who would go on to marry Charles herself in 2005. 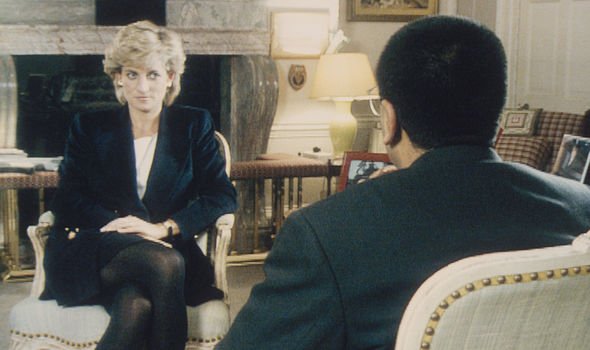 Queen 'not an act to follow' for Charles claims expert

Meghan and Harry’s interview has been pipped to have equally damaging ramifications for the Royal Family as both Diana and Charles’ interviews did from the Nineties.

The Duke and Duchess of Sussex claimed they were “trapped” in the system of the monarchy during their “intimate conversation” with Oprah, while also raising concerns around how race and mental health are handled within the Palace.

Royal commentator Victoria Murphy claimed: “Make no mistake, this is an interview that will go down in history as having rocked the British Royal Family to its core.”

Writing in Town & Country magazine, she said: “It’s likely the full impact will not be clear for some time but it will last for much longer.

“Just like Diana’s Panorama revelations more than 25 years ago, this latest set of disclosures paints a very damning picture of what life can be like in the ‘goldfish bowl’ of royal life.”

Oprah With Meghan and Harry is available on the ITV Hub.