The bloodthirsty and cruel C15th Romanian warrior is said to have provided the inspiration for Bram Stoker’s famous fictional character Count Dracula. The dastardly vampire has since been immortalised by Christopher Lee in Hammer House of Horror films. The Prince of Wales has a genealogical connection to the Romanian ruler, which he discovered in 1998.

He is his great-grandson 16 times removed, through the consort of George V, Queen Mary, according to the website of the Romania Tour Store.

Charles is also related to the Custodian of the Crown, Margareta of Romania, with whom he spent some of his childhood summers.

However, the Duke of Cornwall’s connections to Romania and Transylvania go beyond simple blood ties. 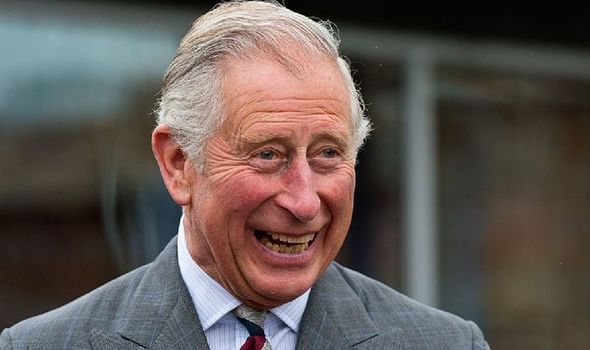 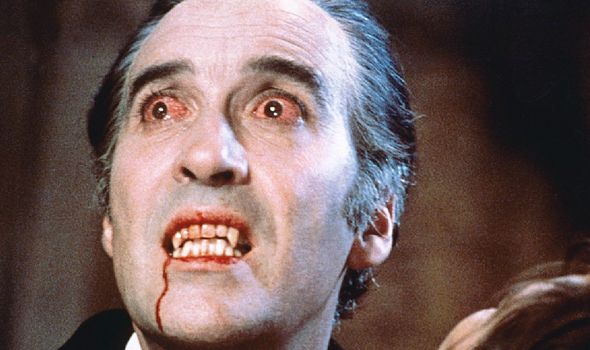 In 2015, he launched the Prince of Wales’s Foundation Romania which is dedicated to the preservation of the Romanian national heritage and sustainable development.

He also has a second charity, the Mihai Eminescu Trust Foundation, which he set up 15 years earlier.

The charity is similar to the Prince’s Trust, in that it aims to help young people set up their own businesses. 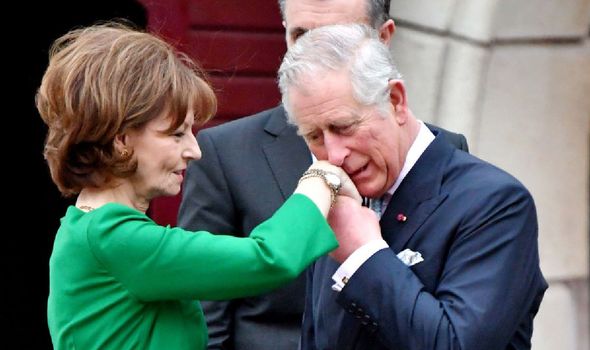 In a BBC interview, Prince Charles revealed his love for the country.

He told Charlie Ottley: “It’s the timelessness of it which is so remarkable, almost out of some of those stories one used to read as a child.

“It’s quite remarkable. People are yearning for that sense of belonging and identity and meaning!” 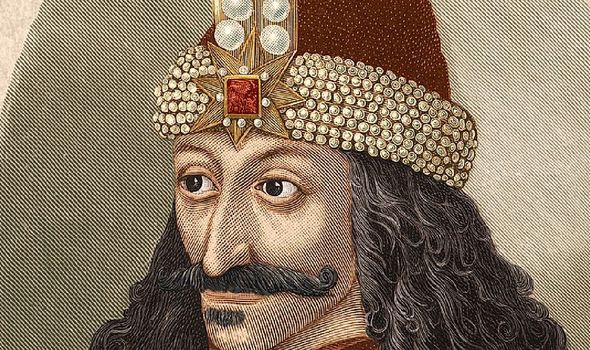 The Duke of Cornwall owns several properties in Romania, including a small guesthouse in the village of Viscri in Transylvania.

He purchased the property in 2006 and had it restored using only traditional methods and materials.

Not only does it provide rooms for tourists, it also doubles as a centre for traditional crafts and rural skills.

Brexit POLL: Would you rather Boris Johnson secure a trade deal with the EU or US? VOTE