The Prince of Wales is the heir apparent, and is expected to be succeeded by his eldest son, William. Having been the heir to the throne since he was just three years old, Charles’ wedding to Princess Diana in 1981 was an incredibly lavish affair estimated to have cost more than £30million. The two tied the knot in Westminster Abbey, just like the Queen and Prince Philip in 1947 – although the monarch’s nuptials were restrained by post-World War 2 rationing.

Yet, Charles allegedly did not want his own heir to follow tradition and marry at the same London venue 10 years ago.

Journalist Tina Brown claimed that the Prince of Wales wanted William and Kate’s wedding to be “relatively low-key” because the Duke of Cambridge is not the immediate heir.

Writing in The Daily Beast, Ms Brown alleged: “Charles believes that his son should be allowed to take his time [with his engagement] as he himself was not.

“He also believes that as the Prince’s father, he not the Palace, should anyway be handling the announcement, and that the wedding itself should be relatively low-key: probably in St George’s Chapel at Windsor Castle, instead of the full royal monty at Westminster Abbey.” 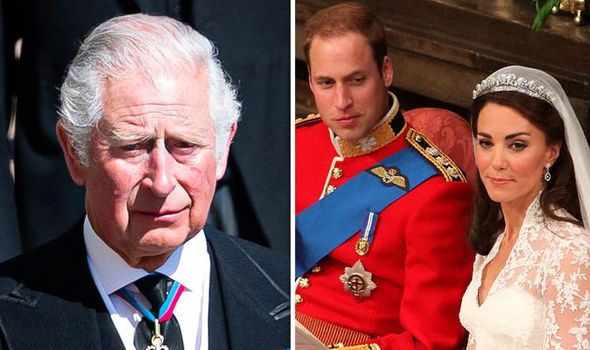 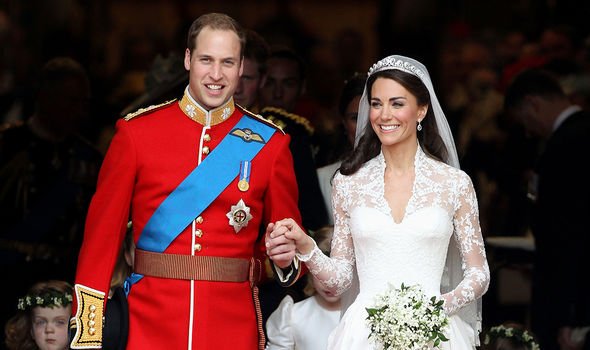 This was the venue where the Duke and Duchess of Sussex tied the knot in 2018, and where Princess Eugenie wed her husband Jack Brooksbank a few months later.

It was also the site of Prince Philip’s funeral, which took place earlier this month — a ceremony the Duke of Edinburgh had asked to be a low-key occasion, in line with his request to avoid “fuss”.

Ms Brown explained: “William is not the immediate heir to the throne, remember?

“A chap called Charles happens to be at the head of that particular queue.” 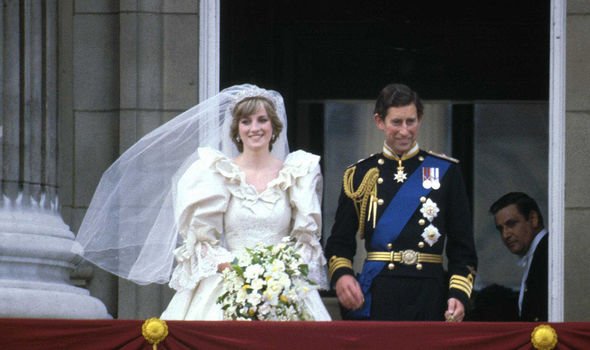 Unlike Charles’ first wedding, William’s nuptials were not considered a formal state affair because of his current place in the line of succession.

St George’s Chapel was also part of Charles’ second wedding to Camilla, Duchess of Cornwall, back in 2005.

As they were both divorcees at the time, the couple had a modest civil ceremony at Windsor Guildhall which neither of Charles’ parents attended.

It was followed by a Church of England Service of Prayer and Dedication at St George’s Chapel, which was attended by both Philip and the Queen, but the whole day was a far cry from Charles’ first lavish wedding.

The current Prime Minister Boris Johnson — then Mayor of London — also said at the time of William and Kate’s engagement that he would suggest City Hall for a “cost-effective wedding in keeping with our cost-effective times”.

DON’T MISS
Archewell under fire — Sussexes need to act ‘before novelty wears off’ [EXPLAINED]
William’s fury with Kate meant ‘announcement was postponed’ after row [EXPOSED]
Kate’s cheeky comment to ‘nervous’ William: ‘How much do you love me?’ [INSIGHT] 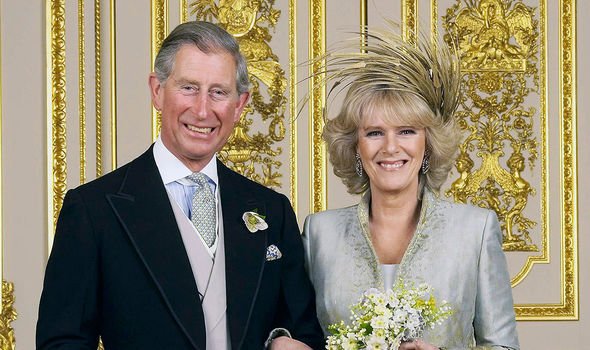 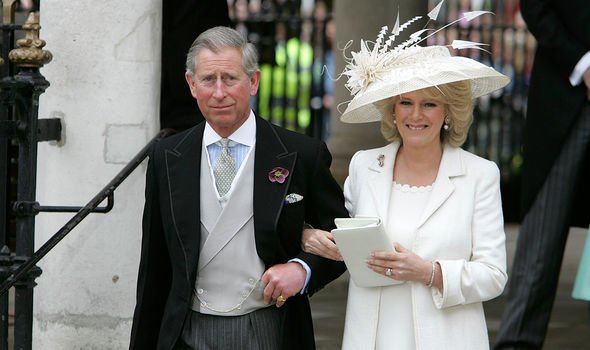 The Guardian noted: “The Mayor may yet prove to be disappointed by the couple’s choice of venue, but there is no question that his sentiment – that these are not the times for a celebration of unrestrained decadence — will preoccupy their advisers as plans are finalised for the nuptials.”

Indeed, a Clarence House spokesman said: “The couple are both very mindful of the economic situation the country is in.”

But, William and Kate’s nuptials ended up still being a decadent affair, watched by millions around the world.

An unearthed clip has also hinted that the Queen may have wanted a more low-key affair for the newly-weds, much like her eldest son.

Footage from the wedding supposedly shows the Queen claiming she wanted William and Kate to “take a smaller carriage”, according to lip readers. 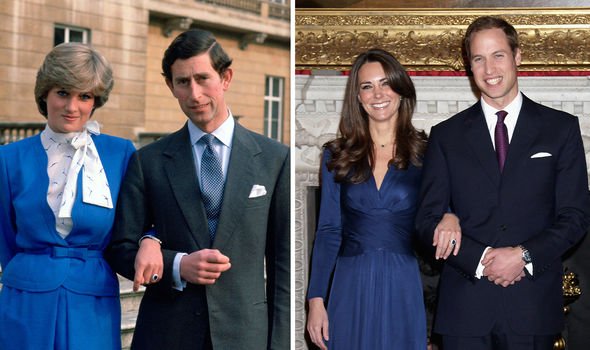 The couple’s cake designer Fiona Cairns also revealed that the monarch had made a witty comment to her backstage at the wedding.

Ms Cairns said that the extravagant eight-layer fruit cake triggered an awkward interaction with the Queen because of its size.

She explained: “When the Queen came to see us the cake wasn’t completely finished.

“I can remember her saying, ‘I hear that you’ve been dismantling my house’, and I said to her, ‘Well, we had to take a door from the room below for the trolley to go through with the cake.’

“But it was all put back in the end so it was fine.”

The cake was decorated with 900 sugar-paste flowers, and slices of it have since been served up at the Cambridge children’s christenings.