Charlotte Caldwell claims many youngsters who would benefit from the drug are still not being prescribed it by the NHS. The case of her son Billy, 13, persuaded Home Secretary Sajid Javid to legalise the use of medical cannabis in certain circumstances last year. Cannabis oil hugely reduces the frequency of Billy’s life-threatening epileptic seizures. 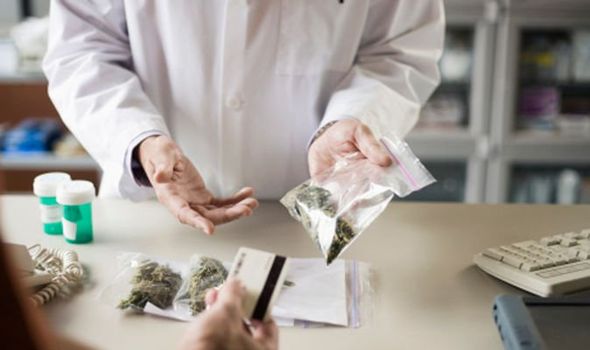 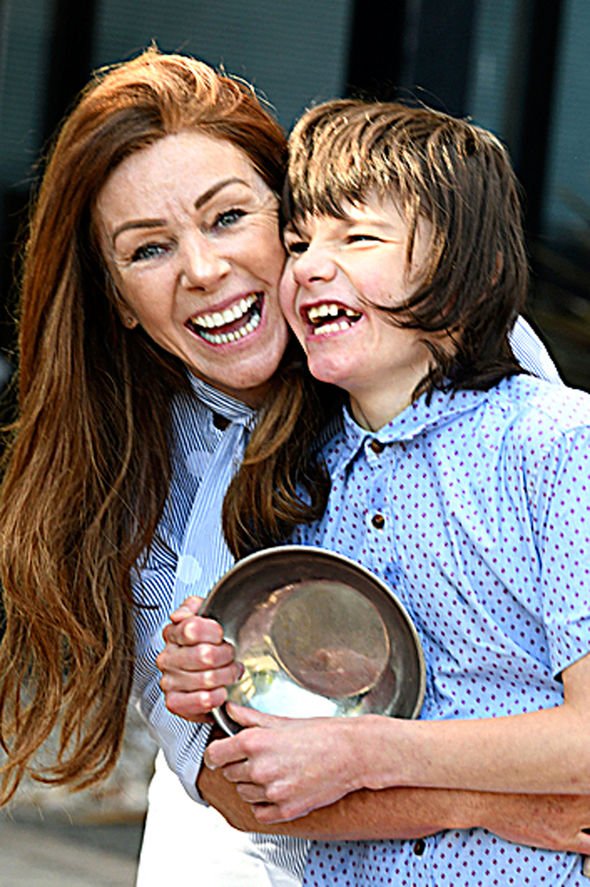 But Mrs Caldwell claimed he is still unable to get the type of drug he needs on prescription, as doctors say there is a lack of clinical evidence of its effectiveness and safety.

She said: “I think the conference will create more awareness and hopefully more medical professionals will… start to be educated about medical cannabis products.”

The UK is the world’s biggest medical cannabis producer, according to a UN report last year.

The Women, CBD & Medical Cannabis Conference takes place at the Hilton London Paddington. Marc Davis, of organisers Capital Markets Media, said: “There is still a long way for the UK medical cannabis market to go before it becomes widely accessible and acceptable.”