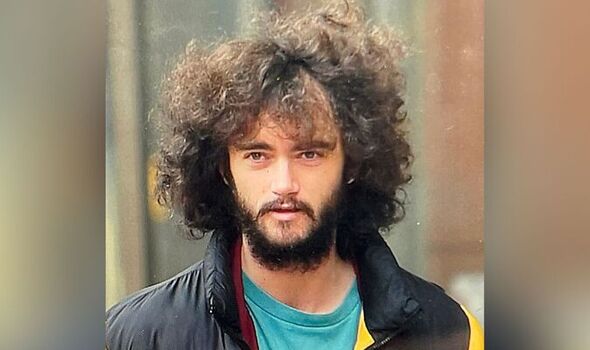 A chef destroyed a well-known city landmark and inflicted around £20,000 in damage during a bizarre attack. Ryan Parsons was caught in the act as he attacked the pagoda in Manchester’s Chinatown.

The incident took place in the early hours of June 21.

Manchester Crown Court heard that the 27-year-old, from Bangor, Wales, had come to the city looking for work.

Prosecutor Bob Elias said Parsons was spotted “attacking” the landmark, hitting the fencing around it and the pagoda itself, reports The Manchester Evening News.

A Manchester council worker noticed that some of the wooden ornaments from the pagoda had gone missing.

He then saw Parsons “hanging around” with some of the missing ornaments.

The worker challenged Parsons, who was described as being “hostile”, and retrieved the ornaments. 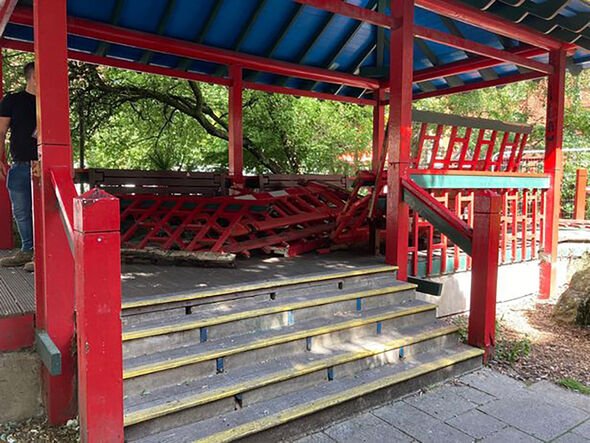 Parsons, of Halfway Bridge, Bangor, was arrested and pleaded guilty to theft and damaging property.

He spent just under two months in custody but has now been given a community order by a judge.

Parsons, who has no previous convictions, was not represented by a lawyer during his sentencing hearing as industrial action by barristers continues.

No explanation was offered for the incident during the hearing, but the judge said Parsons had committed the crime while his “brain wasn’t functioning properly”.

Judge Anthony Cross KC said a pre-sentence report stated that Parsons is a qualified chef who had come to Manchester looking for work.

He ended up “sofa surfing” and “living rough”, the court heard.

The judge said Parsons had a “bad breakdown” and is “remorseful for what he’d done to the community”.

During the hearing, Parsons told the judge: “Your Honour, I can assure you this will never happen again.”

Sentencing, Judge Cross told him: “I am absolutely satisfied that the crime you committed was very serious, you caused substantial damage to this property.

“But I am absolutely satisfied you committed the offences when your brain wasn’t functioning properly.

“What you need to do is to make sure you take advantage of the help that you are being given.”

Parsons was sentenced to a 12 month community order, to include 30 rehabilitation activity requirement days.

The pagoda, first installed in the 1980s, has become a tourist attraction and a hub for the community but has also been the subject of anti-social behaviour.

Following Parsons’ vandalism, business owner David Law, who runs the Arts and Craft gift shop opposite the pagoda, said: “I have been here since the late 80s, we have seen this arch and pagoda being built back in the 80s and over the decade you see vandalism and antisocial behaviour gatherings. It is not good.

“It is a tourist attraction, so it’s just heartbreaking to see it in this state.”