Chelsy, 35, who dated Harry on and off for seven years, broke up with him for the final time over a decade ago. Both she and Harry’s other ex-girlfriend Cressida Bonas were invited to his 600-guest wedding to Meghan at St George’s Chapel three years ago, and to the post-wedding reception at Windsor Castle. However, Chelsy was not invited to the more exclusive evening reception at Frogmore House, hosted by Prince Charles, which was only attended by around 200 people, including the Spice Girls and James Corden.

A friend told Vanity Fair that Chelsy’s nose was “a bit out of joint” at not being invited to the more intimate do, but her friends told her she was lucky to be going to the wedding at all.

That said, she reportedly held out hope of a last minute invite.

The source said: “Chelsy has been telling everyone she has been invited to the wedding and she is shopping for the perfect gown.

“She wants to look her very best and has been given a plus-one, but she has said she has not been invited to the evening party. 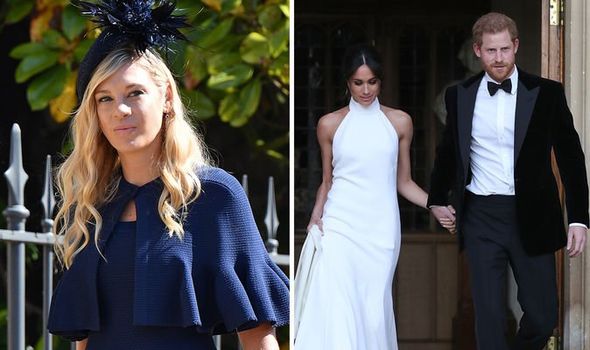 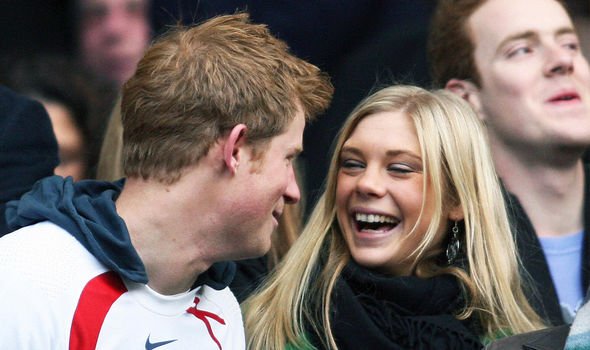 “Her nose is a bit out of joint, but we’ve told her she’s lucky to be going to the actual wedding.

“She’s still hoping she might be asked to attend the evening party, too.”

The friend added that Chelsy found it more difficult to get in touch with Harry than usual in the lead-up to the wedding.

They said: “Chelsy has been trying to get in touch with Harry in recent days, but he has taken himself off all social media and is proving very difficult to reach. 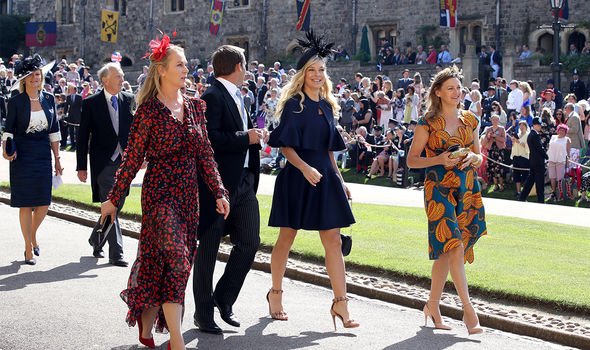 “He’s always returned Chelsy’s calls in the past.”

While none of Meghan’s exes were invited to the wedding, Harry’s friend Sky Sports presenter Natalie Pinkham made an appearance, as did singer Ellie Goulding, who he was rumoured to have dated in the past.

Chelsy was not the only one feeling snubbed at her lack of invitation ‒ Harry’s aunt Sarah Ferguson was invited to the wedding, but not the evening soiree.

However, this was better than at Prince William and Kate Middleton’s wedding in 2011, to which Sarah ‒ affectionately known as Fergie ‒ was not invited to at all. 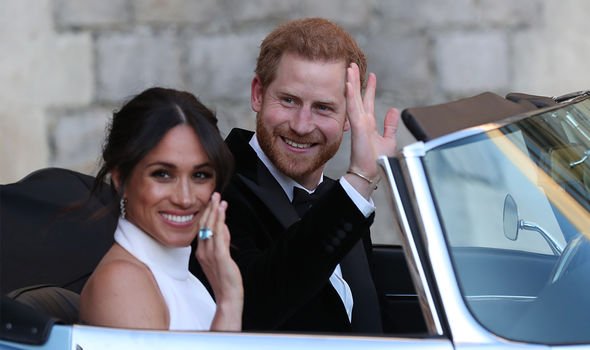 It was this wedding that marked the end of Harry and Chelsy’s relationship for good.

The lavish public nuptials are reportedly what made Chelsy realise royal life was definitely not for her.

Katie Nicholl wrote in her book ‘Harry: Life, Loss, and Love’ how the media spotlight on the day was the final nail in the coffin for Chelsy, although she and Harry remained close friends.

Speaking of the attention she got with being Harry’s girlfriend, Chelsy later said: “I found it very difficult when it was bad. I couldn’t cope. I was young, I was trying to be a normal kid and it was horrible.”

Chelsy and Harry reportedly had a final fling in South Africa in 2015, but the next summer Harry met the woman he knew he was going to spend the rest of his life with.

He and Meghan met on a blind date in London in 2016 and were able to enjoy several months of dating in private, before the news got out.

They got engaged in 2017, were married in 2018, had their first child ‒ Archie ‒ in 2019 and Meghan is now pregnant with their second child, who is due this summer.

According to a friend, Chelsy offered to make a one-off piece of jewellery as a wedding present for Meghan but was “politely turned down”.

Harry has returned to the UK for the first time in a year to attend the funeral of his grandfather, Prince Philip.

The service on Saturday will be the first time he has seen many members of his family since his controversial interview with Oprah Winfrey.

Royal reveal: Why Prince Charles has a different title in Scotland