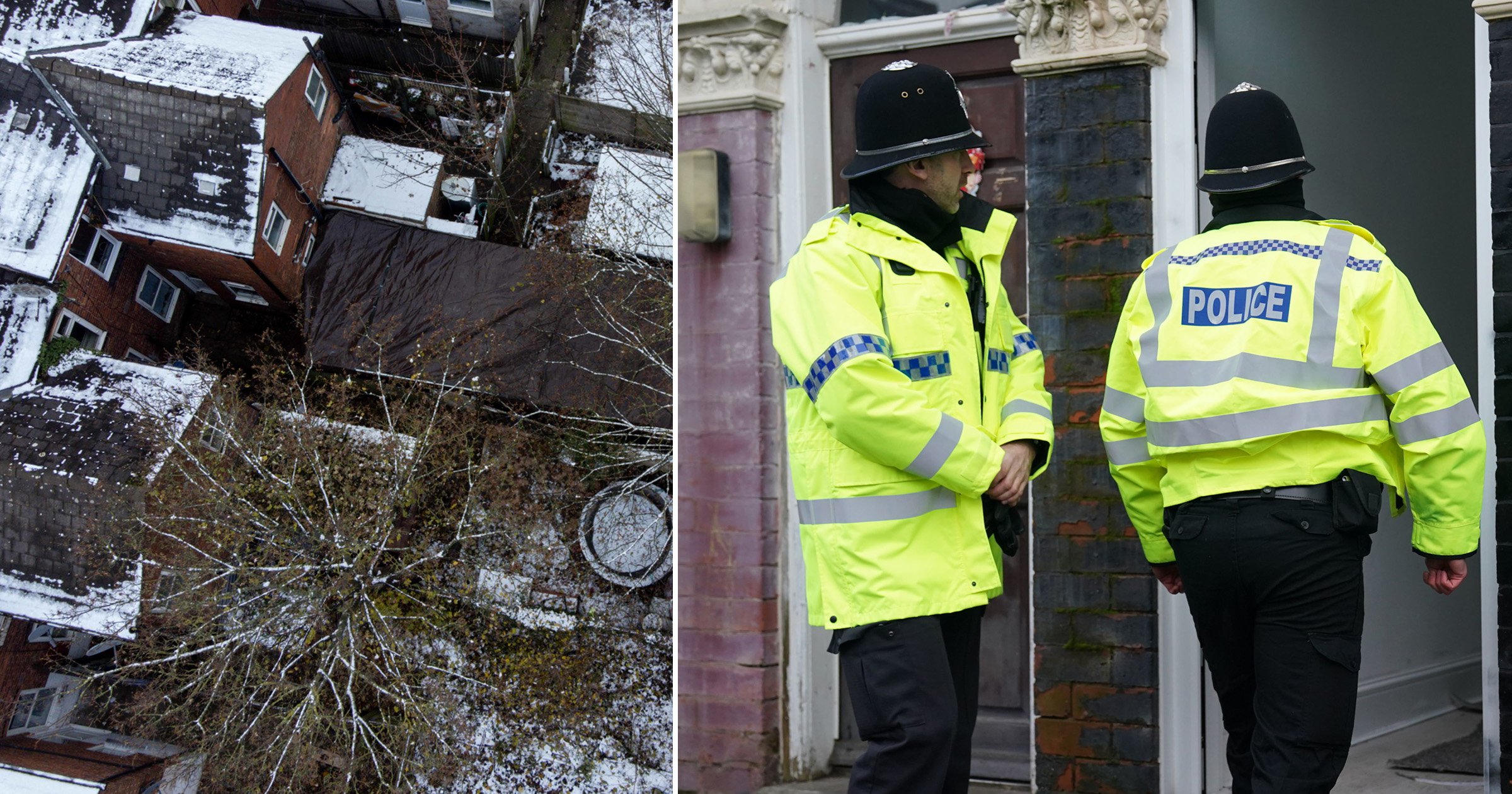 A child’s body has been found buried in the garden of a property in Birmingham.

Police have been digging in the same spot for a week after receiving new information.

Human remains were discovered at the house on Clarence Road, in the Handsworth area of the city.

Details of the child’s identity are not currently known.

A post-mortem is set to be carried out to establish the cause of death.

A man, 40, and a woman, 41, have appeared in court charged with neglect for causing or allowing the death of a child.

Those living at the house on Clarence Road are not connected to the case, police have said.

A spokesperson from West Midlands Police said: ‘A man, aged 40 and a woman aged 41, were arrested on 9 December on suspicion of causing or allowing the death of a child and a separate case of wilful neglect.

‘Both have been charged with neglect and have been remanded in custody.

‘The investigation into the offence of causing or allowing the death of a child continues.

‘The present occupiers of the property in Clarence Road are aware of the search, but are not connected to the investigation.’