Paul Willer said he and Mr Attlee’s granddaughter Jo Roundell-Greene “hugged many times” in what was an “overwhelming experience”.

They met before an event in Parliament organised by the Association of Jewish Refugees (AJR) to mark the 80th anniversary of the Kindertransport, which saved thousands of children escaping the Nazis.

Mr Willer, who was 10 when he was sheltered by the-then opposition leader in 1939, said “the whole day has been emotional”. 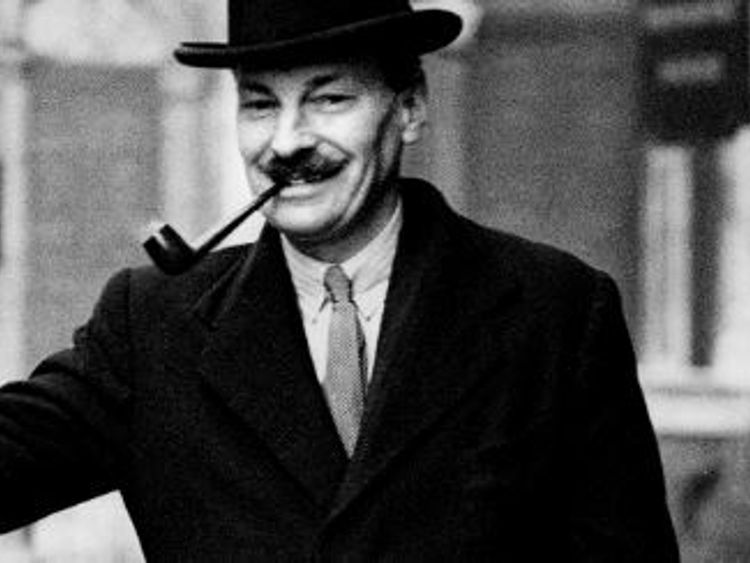 Mrs Roundell-Greene added: “We are both absolutely delighted to have met each other. It has been a very special day.”

Mr Attlee sponsored Mr Willer, as well as his brother and mother, so they could move to the UK from Germany.

Mr Willer stayed at his home in Stanmore, north west London, for four months and felt loved by the Labour politician, his wife Violet and their four children. 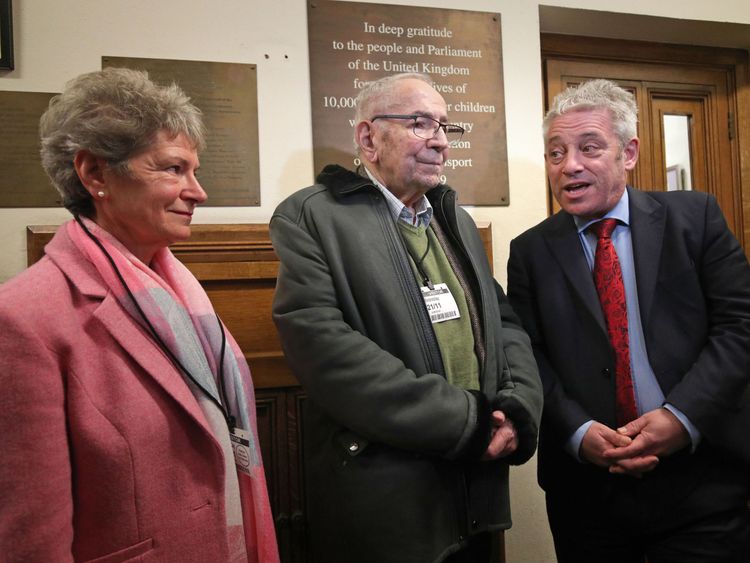 Mr Attlee never spoke about this, and the act was revealed publicly by Mr Willer yesterday.

Recalling his fond memories of Mr Attlee, Mr Willer said: “He was a very gentle fatherly figure who exuded goodwill to all us children all the time.”

Mrs Roundell-Greene said: “There was a young boy who needed somewhere to stay. They had a big house and lots of children, and one more was something they wanted to do.

“They made him welcome. He had to take cold baths but it was just normal family life. They welcomed him and he said they loved him.”

Mr Willer could not speak English and was helped by Mr Attlee’s daughter Felicity to communicate with the rest of the family.

Mrs Roundell-Greene said: “He said he was very fond of my mother Felicity. I feel a great warmth towards him and I had not met him before today.”

EU leaders to face off in 'very tough' budget summit