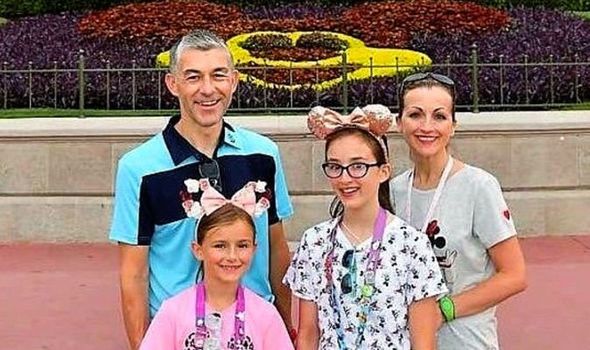 Children aged between eight and 15 say a three-year degree course would cost £9,000 but it is £10,000 for a vehicle. But as many cash-strapped parents can tell them, tuition fees are typically £28,000. Eight percent believed the bill for college was just £100.

Parents Gregg and Claire Jones from Swansea hope to instil some financial sense into their daughters, Millie, 13 and Niamh, 11.

Gregg said: “It’s important that we teach our girls about the cost of things. One habit we’ve got into is asking to calculate how many weeks’ of pocket money it would take to afford their tablet, their laptop, and other expensive items.

Halifax, who commissioned the pocket money survey, said: “Getting kids involved will help build a great foundation for managing money in the future.”

Boris ‘ready to walk away within hours’ from stalemate Brexit talks