Rebecca Searing stabbed her husband on February 12 at around 2.15am while he lay in bed at their home in Harlow, Essex. Following the attack, the 52 year-old phoned 999, admitted what she had done, and requested help from paramedics.

She was jailed at Chelmsford Crown Court today, September 7, for a minimum of 17 years, reports Essex Live.

Essex Police has released a partial recording of the 999 call.

It was played during Searing’s trial and was described as “chilling” by Mr Searing’s family.

As the call continued Searing realised her husband’s condition is very serious. She said: “No he’s not really awake mate, I think he’s dying.” 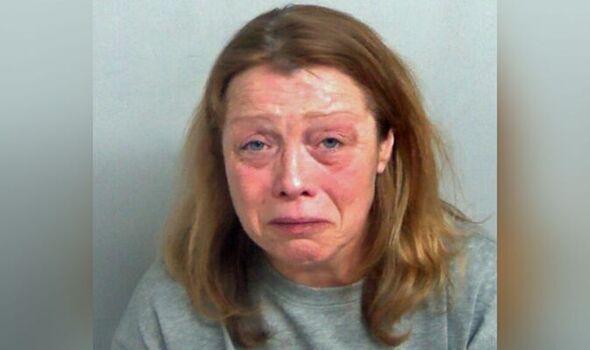 When officers attended and spoke to her about what happened, she seemingly admitted attacking Paul, stating “I can’t believe I’ve just done this” and “I will go down for this”.

Paul was taken to hospital but, despite the best efforts of medical professionals, he later died.

A blood stained knife was found at the address and Rebecca Searing was later charged with Paul’s murder.

During her trial at Chelmsford Crown Court, the jury heard she had asked one officer while in custody “I am gonna get 25 years for this, aren’t I?”. 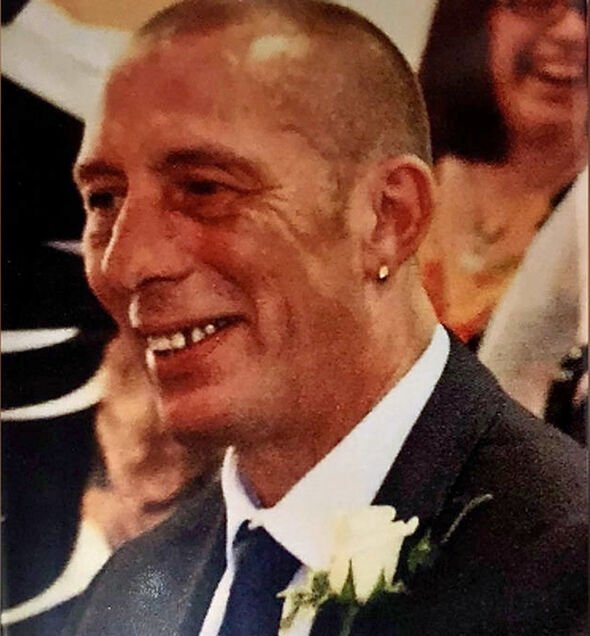 She showed no emotion when the jury returned a guilty verdict on 25 August.

At the same court today, she was sentenced to life with a minimum of 17 years before she can apply for parole.

Senior investigating officer, Detective Inspector Lydia George said: “My thoughts are with the family and loved ones at this time. While this does not bring Paul back, I hope that today’s sentence can provide his family with some justice and they can begin to re-build their lives.

“Rebecca Searing took Paul’s life in a moment of extreme violence. This case highlights how quickly incidents of domestic violence can escalate and how serious the consequences can be. Rebecca Searing now has a significant amount of time in prison to reflect on her actions.”

Second wave 'on track to be twice as bad as first'

Anti-Semitism Is Back, From the Left, Right and Islamist Extremes. Why?