It comes after the Chinese tech company was banned from using American technology.

The UK government confirmed on Sunday that the National Cyber Security Centre (NCSC) is examining the additional risks Huawei products may see as a result of the US sanctions.


The branch of GCHQ made the decision after a meeting last Tuesday.


Confirming the review, a government spokesman said: “The security and resilience of our networks is of paramount importance.


“Following the US announcement of additional sanctions against Huawei, the NCSC is looking carefully at any impact they could have to the UK’s networks.” 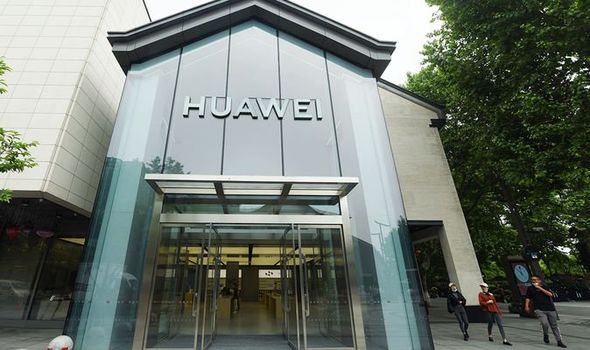 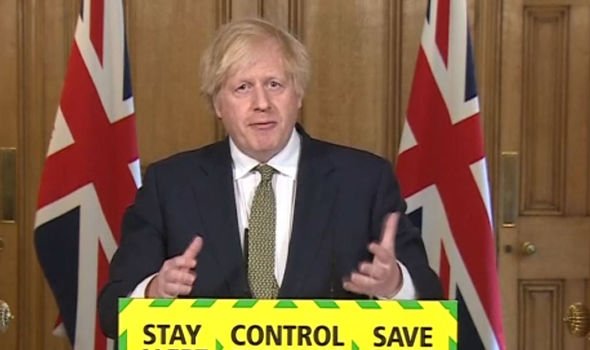 British security officials are concerned that the sanctions will prompt China to use cheaper, less secure alternatives.


The decision to revisit the technical assessment of Huawei equipment is understood to have been made by the National Security Council last Tuesday, the first time the cabinet committee had met since February.


The review was welcomed by senior Tories as a sign that Boris Johnson is prepared to change course on Huawei.


It comes after Prime Minister Boris Johnson decided in January to allow the company to provide up to 35 per cent of non-sensitive parts for Britain’s 5G infrastructure caused controversy within the party. 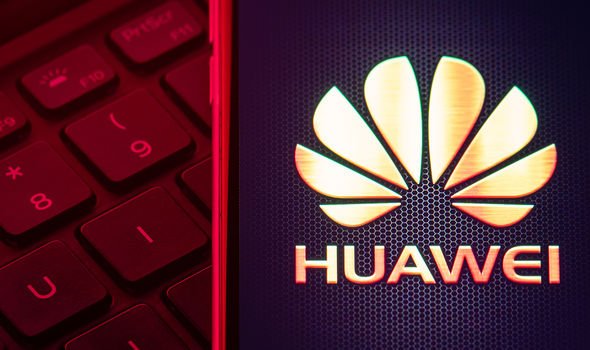 The NCSC’s initial review of Huawei was not published but a lengthy blog post setting out some of the security considerations was put up on the centre’s website.


It concluded that high-risk vendors such as Huawei should not be allowed into sensitive parts of Britain’s 5G network and recommended the 35 per cent cap.


Bob Seely, an MP who administrates the Huawei Interest Group of Tory MPs concerned about risks posed by the company, said that more concerns are rising about the company.


He said: “It was obvious that it’s becoming increasingly difficult [for ministers] to get through legislation that would give a legal basis for Huawei to be in the advanced 5G network.”

The Trump administration unveiled a plan this month to block global chip supplies to Huawei, the latest move in a concerted campaign against the company amid wider tensions between Washington and Beijing.


Under the rules, a US government licence is required to sell to Huawei any semiconductors made abroad with American technology, increasing the ability to curb exports to the company.


Semiconductors are essential to manufacture telecoms equipment and smartphones. 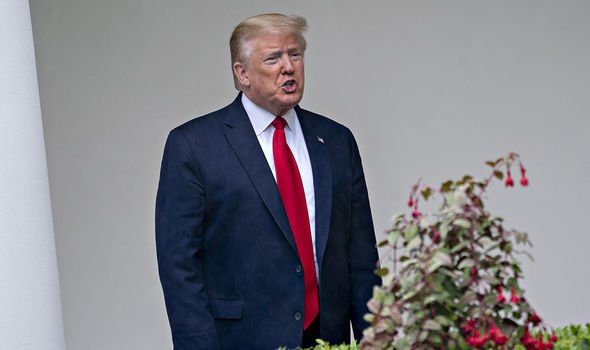 Tom Tugendhat, Conservative chairman of the Commons foreign affairs committee, said: “The change in US regulations, refusing to sell Huawei the chips they require, means they will have to go to makers who cannot be verified in the same way, which makes Huawei an even greater risk.”


Victor Zhang, vice-president of Huawei, said: “Our priority remains to continue the rollout of a reliable and secure 5G network across Britain.


“We are happy to discuss with NCSC any concerns they may have and hope to continue the close working relationship we have enjoyed for the last ten years.”


Huawei has consistently denied that it poses any security risk, insisting it is a private, employee-owned company free from state interference.

Meghan and Harry not as rich as Kate and William – despite £2.4m Frogmore Cottage spend