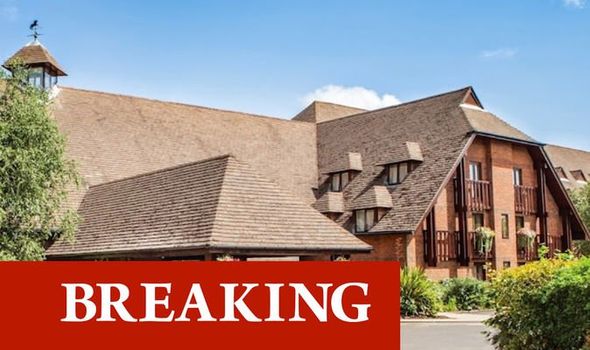 Capital S Coast News tweeted: “24 people have been taken to hospital after chlorine gas was released at the Solent Hotel in Whiteley. Fire crews say two chemicals were accidentally mixed, and people were treated for gas inhalation.”

Crews were called at 8:44pm after reports that a number of hotel guests had been overcome by fumes in the spa area after two chemicals had accidentally been mixed together and created chlorine gas.

A ventilation fan was used to clear the fumes and firefighters took the vessel containing chemicals to fresh air.

Gas monitors were then used to check that the scene was safe.

In total, 24 people were taken to hospital by ambulance crews.

Station Manager, Dave Graham, said: “This was a large-scale incident with multiple people requiring medical treatment for the inhalation of gas.

“We worked well alongside our colleagues from SCAS and SCAS HART to make sure that everyone received the help they needed and to ensure that the scene was made safe.

“We handed the incident over to the hotel management.”

The stop message was received at 1:27am.