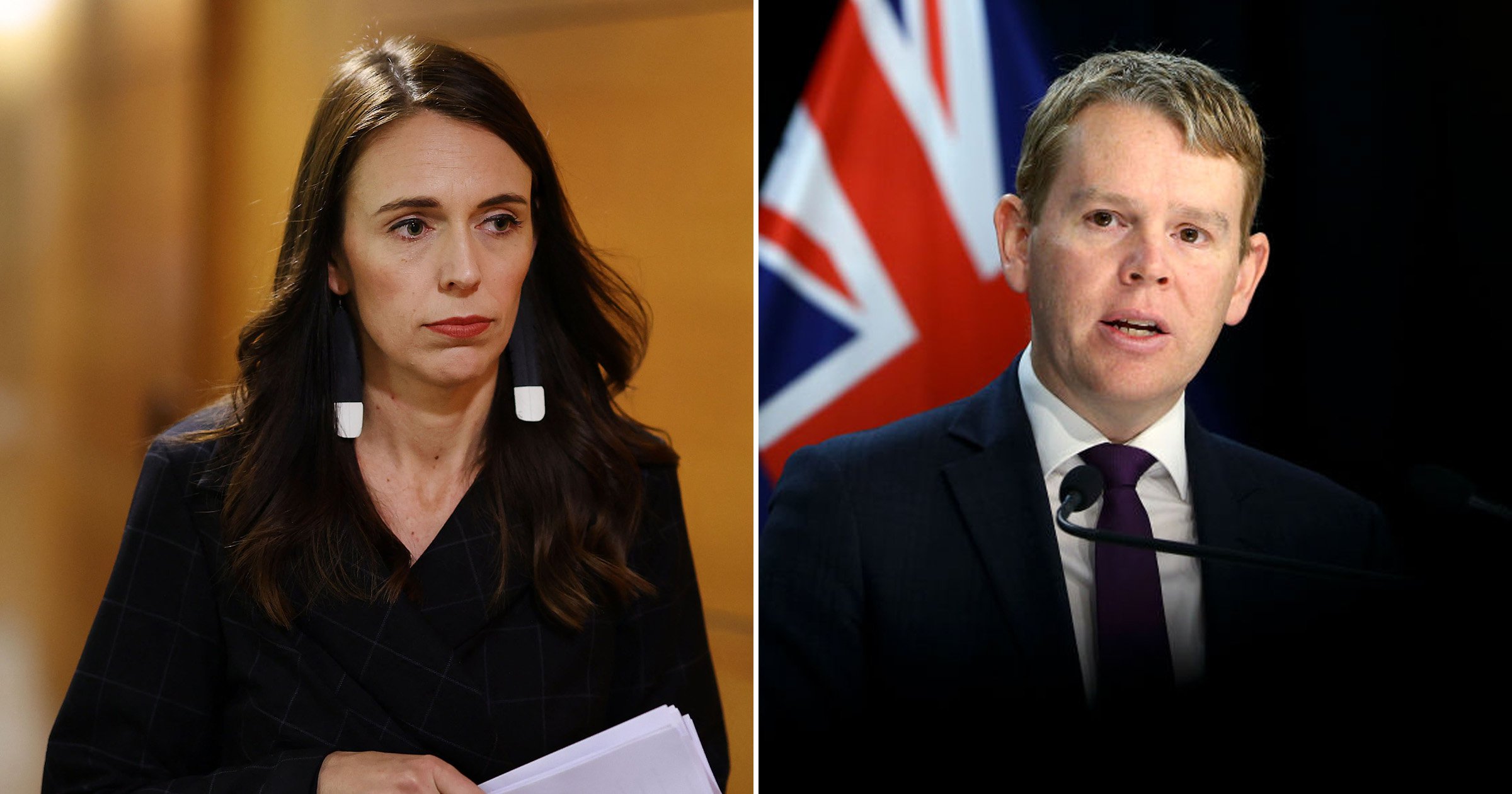 Chris Hipkins is set to replace Jacinda Ardern as leader of New Zealand.

He is expected to step into the position as the only candidate nominated for the role, the Labour Party said in a statement.

The news comes after Ms Ardern held back tears as she announced plans to resign.

She told reporters yesterday that February 7 will be her last day in the top job, with a general election called for October 14.

‘I am entering now my sixth year in office, and for each of those years, I have given my absolute all,’ Ms Ardern said during an emotional news conference.

‘I know what this job takes, and I know that I no longer have enough in the tank to do it justice. It is that simple.’

Hipkins is expected to be confirmed as the new leader by a meeting of Labour’s 64 lawmakers, also known as Caucus, on Sunday.

First elected to parliament for the Labour Party in 2008, the 44-year-old became a household name fronting the government’s response to the pandemic after being appointed minister for COVID-19 in November 2020.

He is currently minister for the Police, Education, Public Service and serves as leader of the House.

Outgoing PM Ms Ardern burst onto the global scene in 2017 when she became the world’s youngest female head of government at the age of 37.

Riding a wave of ‘Jacinda-mania’, she campaigned passionately for women’s rights, and an end to child poverty and economic inequality in the country.

Eight months after being elected premier she became the second leader to give birth while in office, after Pakistan’s Benazir Bhutto.

Many saw her as part of wave of progressive female leaders, including Finnish Prime Minister Sanna Marin.

Ms Ardern faced on of the darkest days in New Zealand’s history when a white supremacist gunman stormed two mosques in Christchurch and slaughtered 51 people.

She was widely praised for the way she embraced the survivors and New Zealand’s Muslim community in the aftermath.

‘Her universal call for human unity with compassion made me cry with joy then, and it makes me cry now,’ said Farid Ahmed, survivor and husband of a Christchurch attack victim.

‘Her kindness, wisdom and efforts for a peaceful world have been a remarkable example for world leaders,’ he said. ‘I understand that she needs rest, and I wish her all the best in her life.’

British Gas chief warns of bill rises ‘across the board’