The Labour Peer described the decision to lift Chris Williamson’s suspension from the party as “appalling” and “outrageous” on BBC Newsnight after the MP for Derby North was suspended four months ago over allegations of anti-Semitism. Speaking on BBC Radio Derby on Thursday morning, Mr Williamson said: “There are some people who are saying inflammatory things and that’s not fair or helpful in my view. I did see Margaret’s comments on Newsnight last night and it was a grotesque slur, what she said.

“I’ve fought racism and bigotry all my life.

“I’m frankly astonished that she could say such an outrageous thing.

“Anyone who knows me knows my record.

“I was an active member of the anti-Nazi league – literally fighting fascists and anti-Semites on the street in the 1970s. 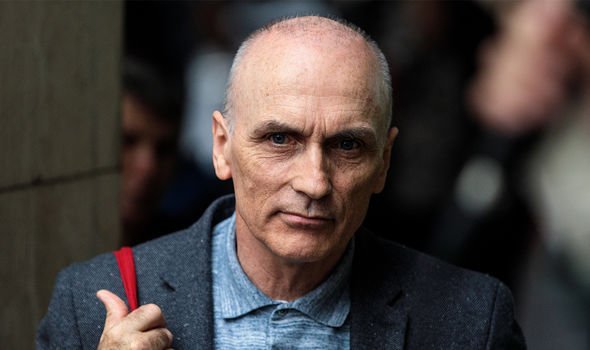 “So my record stands examination by anybody.

“And frankly, some of these assertions that some people are indulging in are really quite offensive and incredibly hurtful.”

Mr Williamson was issued with a formal warning following his comments that the party had been “too apologetic” in response to criticism over its handling of anti-Semitism allegations.

The Board of Deputies of British Jews said the lifting of his suspension was a disgrace.

Derby North MP Mr Williamson was suspended in February after video footage showed him telling a meeting of the grassroots Momentum group that Labour’s reaction to anti-Semitism allegations had led to the party being “demonised”. 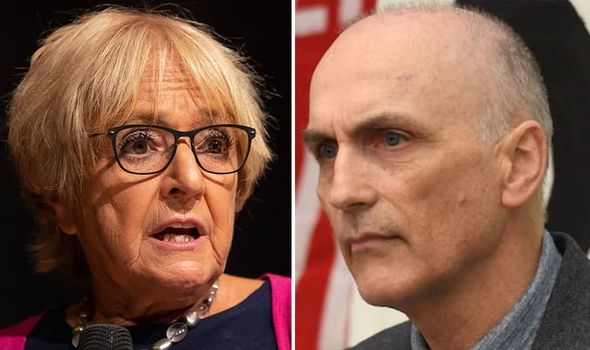 Mr Williamson was also filmed saying he had celebrated the resignation of MP Joan Ryan, who quit Labour in protest over the handling of anti-Semitism and bullying complaints.

The suspension of the MP, a prominent supporter of Jeremy Corbyn, was lifted after a hearing of a National Executive Committee (NEC) anti-Semitism panel.

A Labour source said: “An NEC panel, advised by an independent barrister, found Chris Williamson had breached the Party’s rules and gave him a formal sanction.

“He could face further, more severe, action if he repeats any similar comments or behaviour.” 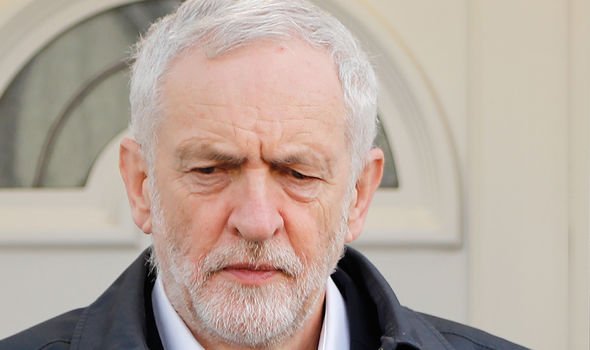 Labour MP Stella Creasy suggested the timing of the case could be linked to the party’s efforts to get candidates in place for the next election.

MPs have been given until July 8 to say if they wish to seek re-selection in their seats.

Ms Creasy said: “The decision to let Chris Williamson back into the party in time for him to stand again as a Labour candidate is the best example yet of why we need an independent process for anti-Semitism and sexual harassment complaints and not mates’ rates.”

Veteran Labour MP Dame Margaret Hodge, who is Jewish, said: “This shows that the complaints process is a complete sham.

“This is not zero tolerance. This is letting your political pals back in and turning a blind eye to Jew-hate. Every decent Labour Party member must challenge this.”