John Profumo was a prominent British politician in the 1960s, serving as the Secretary of State for War before a scandal sent his career crashing down. The Profumo Affair is known by many as one of the most scandalous events in British politics, and is being portrayed through the eyes of Christine Keeler in this year’s BBC adaptation.

Profumo was married when he had a brief sexual relationship with 19-year-old model Christine Keeler in 1961.

Profumo was already married at the time to actress Valerie Hobson.

The pair met through osteopath and socialite, Stephen Ward.

Keeler was born in Uxbridge, Middlesex, in 1942. 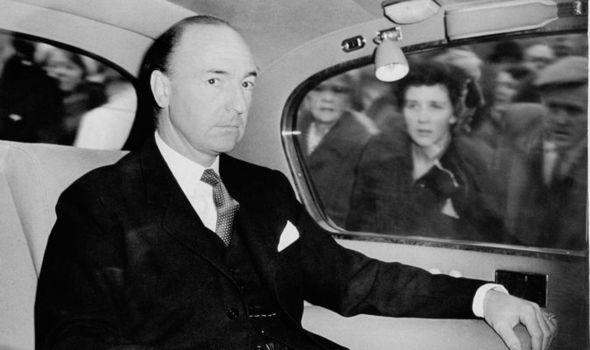 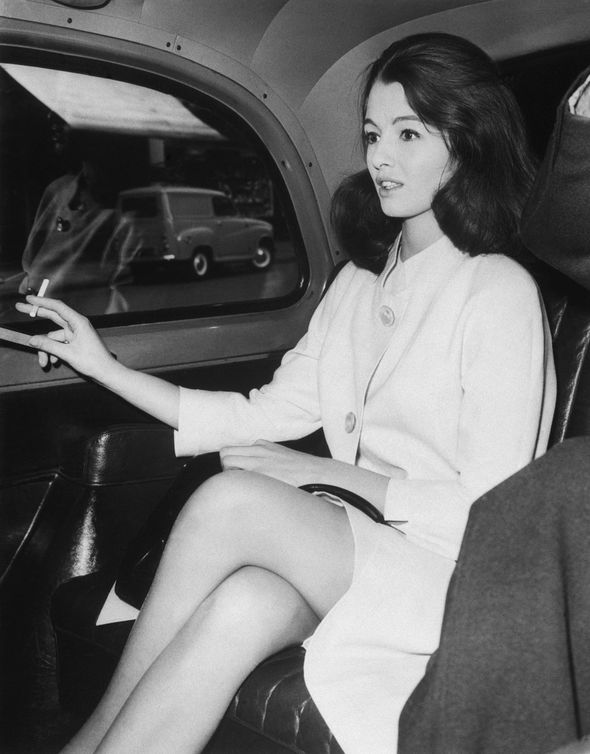 Her home life was thought to be unhappy and impoverished, and at one point she was removed from her mother when it was discovered she was suffering from malnutrition.

She became pregnant by an American serviceman as a teenager but the baby died at six days old.

Keeler later fled to London, becoming a showgirl at a cabaret club.

Around the time of Keeler’s affair with Profumo, Keeler was also said to be romantically involved with a Soviet naval attache involved in espionage, Yevgeny Ivanov.

It was feared Keeler had passed sensitive information about Profumo onto him.

There was no impropriety whatever in my acquaintance with Miss Keeler

FBI files declassified in 2010 suggest the love triangle not only threatened Britain but the world at large.

While it is now believed there was no breach of national security as a result of the affair, the incident greatly damaged the Government’s reputation. 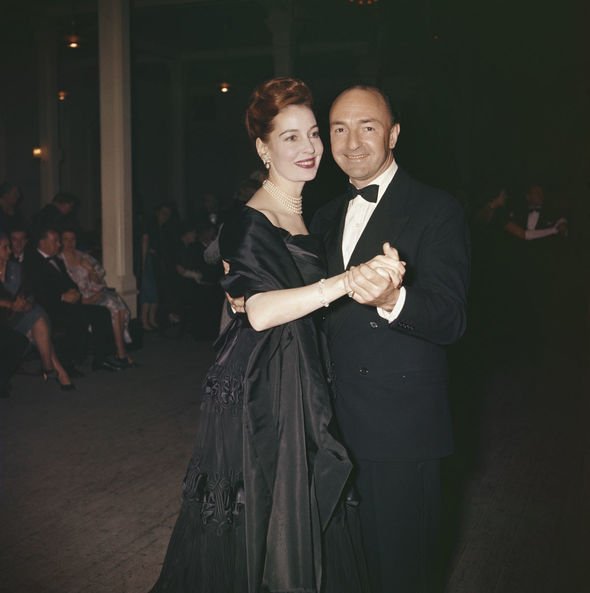 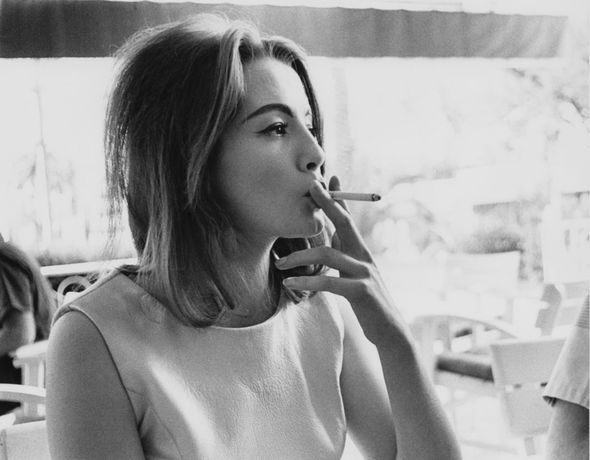 How did the John Profumo scandal topple Harold Macmillan’s government?

At the time of the scandal, John Profumo had been a high profile member of Harold Macmillan’s Government.

When addressed by Labour MP George Wigg in the House of Commons, Profumo acknowledged he knew who Keeler was.

However, Profumo categorically denied the affair.

He famously said: “There was no impropriety whatever in my acquaintance with Miss Keeler and I have made the statement because of what was said yesterday in the House by three honourable members whose remarks were protected by privilege.”

Profumo had the support of many high profile Conservative MPs over the matter.

But following a media frenzy, Profumo resigned – admitting his affair with Keeler in the resignation letter.

Months after the extent of the affair was revealed, Macmillan resigned on grounds of poor health.

Profumo ultimately lied to the House of Commons and many believe the Profumo scandal aided Labour’s victory in the 1964 election.

Young child ‘critical’ and among four people shot in London

The highs and lows: How has Boris Johnson's election campaign played out?