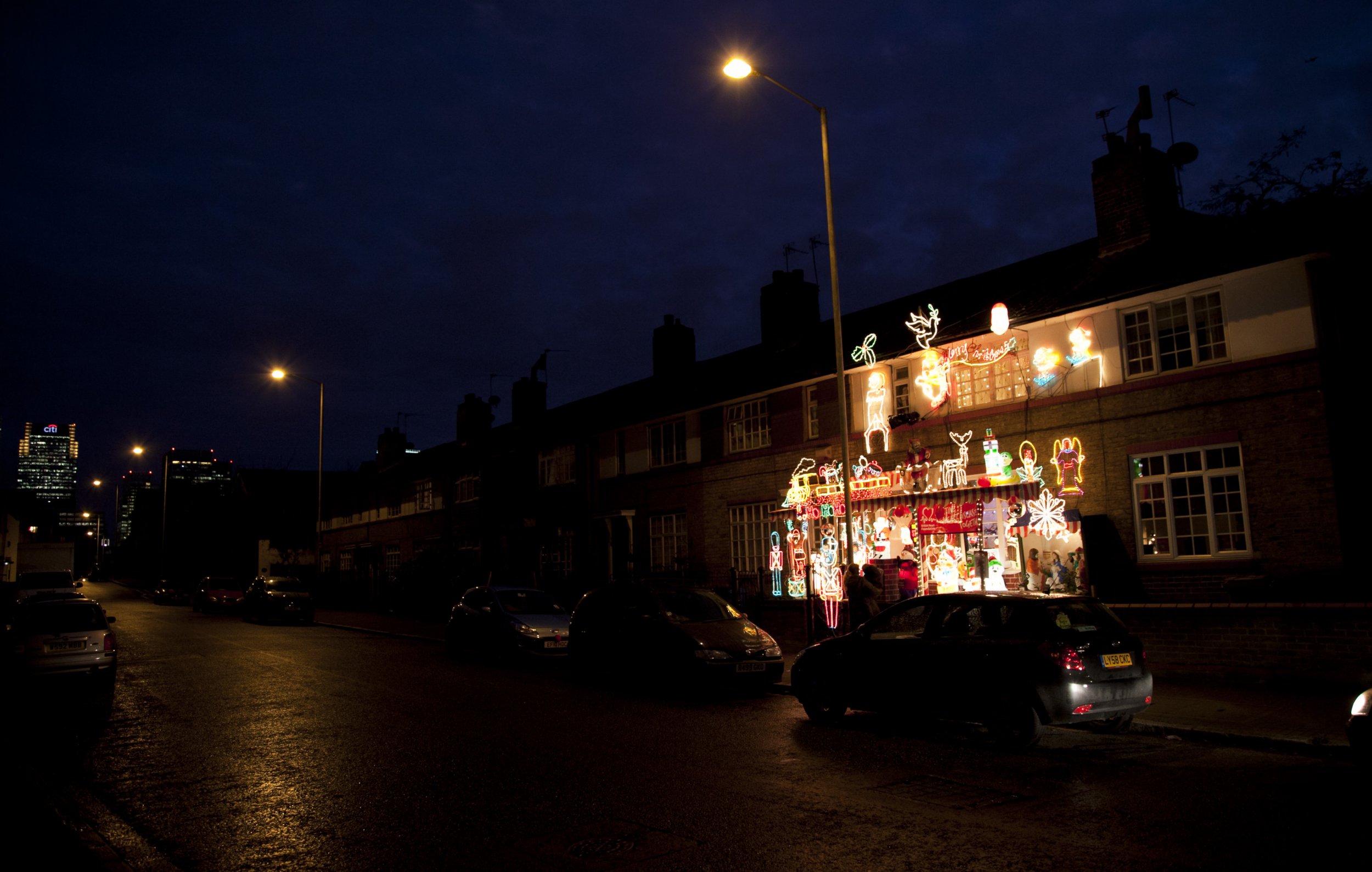 Millions of households will be plunged into Christmas blackouts unless ministers immediately order energy rationing across Britain, some experts fear.

The nation is facing ‘crisis’ winter power shortages because the government is too scared of ordering the public to slash use, a former government energy advisers has claimed.

They added urgent ‘war gaming’ worst-case shortage scenario is needed and MPs must start using an ‘army’ of workers to roll out an emergency programme of insulation and efficiency in the nation’s homes.

Adam Bell, ex-head of energy strategy at the Department for Business, Energy and Industrial Strategy until 2021, said: ‘This government is wary of being seen to tell people what to do.

‘But this is a crisis – it is absolutely the right moment for government to provide people with the information that they need to make decisions to help protect their families, and also to help reduce our overall energy demand.’

Now at the Stonehaven consultancy, Mr Bell added ministers were ‘absolutely not’ doing enough – warning: ‘By not educating the public about how they can best lower their demand, they’re increasing the likelihood of a security of supply issue.’

Guy Newey, energy adviser to Greg Clark when he was the business and energy secretary, said: ‘The most important thing you can do to improve security of supply is reduce demand.’

He urged the government to send an ‘army of trained experts’ into people’s homes to ‘help identify where they can reduce their heating demand’ and install maximum amounts of insulation.

Mr Newey, chief executive of the Energy Systems Catapult, is convinced there is ‘definitely an increased risk of security of supply’ and urged: ‘This needs to be a national effort that reflects the size of the crisis.’

Tom Edwards of consultants Cornwall Insight said the ‘risk to security of supply is real in a cold and still winter period’ and called for an ‘emergency push’ on insulation and efficiency.

Swathes of Europe have already been taking measures to cut energy demand, including putting out lights at public buildings – but such moves have so far been snubbed by Whitehall.

The government has repeatedly insisted the UK’s ‘secure and diverse energy supplies will ensure households, businesses and industry can be confident they can get the electricity and gas they need’.

Despite the public claims, officials are said to be privately planning for disruption and controlled blackouts to preserve national supplies.

Analysts say the risk of blackouts is the highest it has been in decades as electricity generation that relies on gas could be hit by Russia’s curtailing of supplies.

Industry regulator Ofgem is next week set to announce power bills will soar by up to 80% from October to £3,576 a year.

Police feared they would die after thug doused them in petrol