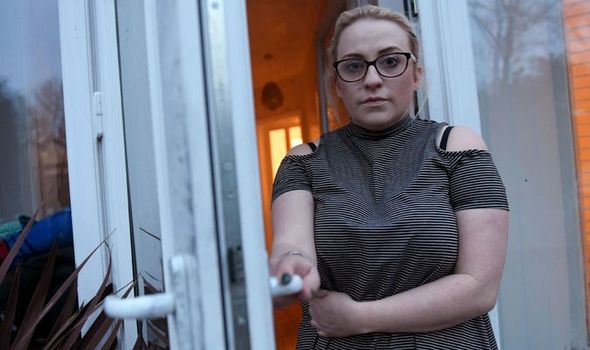 Mother-of-three Bekki McCoid, 27, has been left “absolutely terrified” after returning home from a meal out on Thursday to find it had been broken into. Her children’s Christmas presents, an Xbox and her partner’s van were taken from the property on Southcoates Lane in Hull.

Miss McCoid told Hull Live: “When we got home we were walking to the front door and noticed the barrel was missing.

“He ran in and I went in and we saw the TV on the wall was still there so thought someone must have tried to get in and was disturbed or something, but then we noticed the presents had gone.

“When we looked around the house we noticed it had been ransacked, it was horrendous. 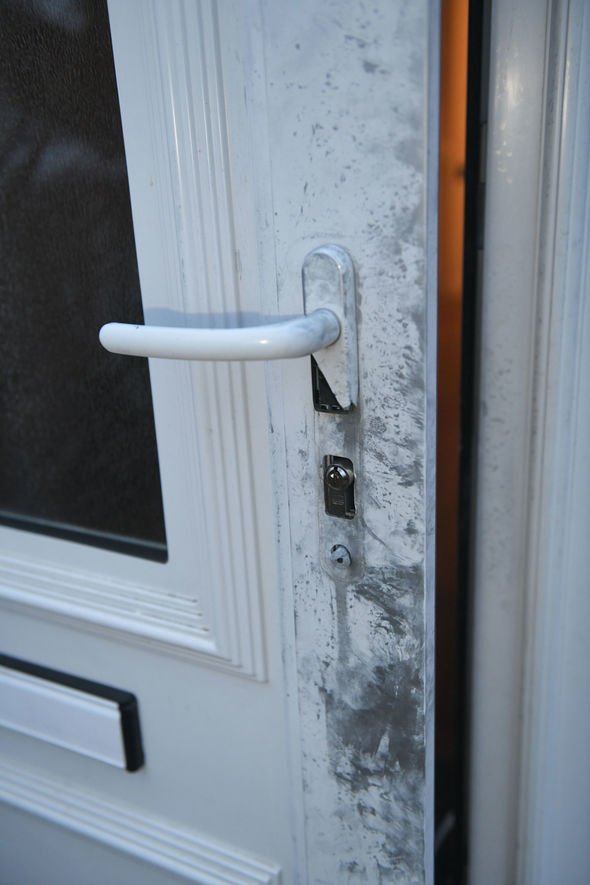 “We ran upstairs and noticed they had been in every room.

“They even stole my spare car key for the car we were out in and an Xbox from my son’s room.”

Miss McCoid, who is mother to Leo, eight, Oliver, nine, and Freya, one, added that she is unable to sleep following the break-in which took place between 2pm and 8.30pm.

She said: “I’m absolutely terrified and don’t want to be at home. 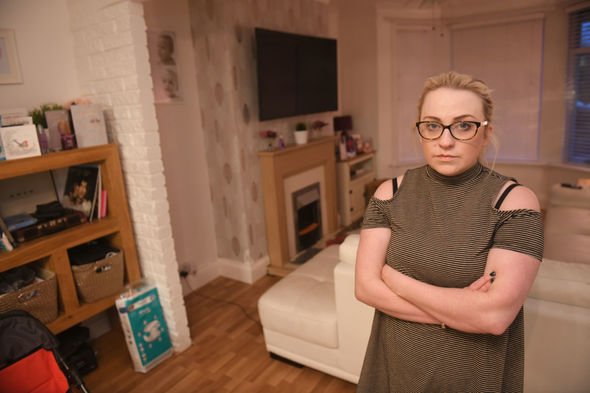 “We stayed there last night and I couldn’t sleep.

“We had to wait for CSI [crime scene investigation] to come and look.

“It’s just horrendous. My little girl is too young to understand and my nine-year-old was at his dad’s – so doesn’t know about it at the moment.

“He’s expecting to come home and to be able to play with his presents but there is nothing there. 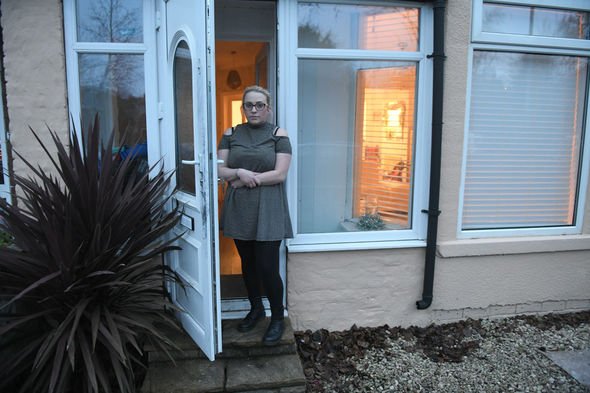 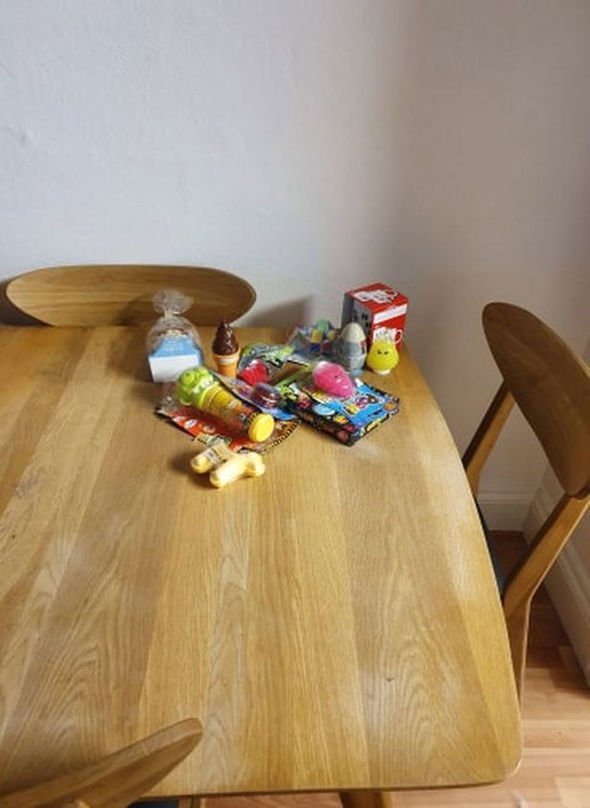 “My eight-year-old is a really, really anxious little boy and is now saying he is never going back to the house and won’t leave me.

“In the meantime of this happening, he was sat telling his family what Santa had got him, we got home and they’ve all gone.”

The van has since been recovered but £1,000 worth of tools inside are missing.

Police are appealing for anyone with information to come forward.

A spokeswoman for Humberside Police said: “An investigation has been launched following reports of a break-in at a property at Southcoates Lane, Hull, between 2pm and 8.30pm on Boxing Day.

“Every room of the property had been searched and the family’s Christmas presents and a blue and yellow Ford Transit Van containing a variety of tools had been stolen.

“The van was recovered later that day from Fitling Grove.”

Asian Insider, Feb 17: Trust is critical in managing a crisis like the coronavirus outbreak
We and our partners use cookies on this site to improve our service, perform analytics, personalize advertising, measure advertising performance, and remember website preferences.Ok