Barclays, Prudential and BAE Systems are among those pleading with MPs to ratify the deal unveiled by Mr Johnson and European Commission President Jean-Claude Juncker this week. Others include drinks firm Diageo, financial entrepreneur Michael Spencer and Lord Rose, the Marks & Spencer’s former executive chairman who chaired the Remain campaign in the 2016 referendum. All were responding to a letter sent by Mr Johnson in an attempt to drum up support for his plan.

Sir Roger Carr, chairman of BAE Systems and former CBI president, said: “You can’t please all of the people all of the time – and that’s certainly true of a Brexit negotiation.

“There is no doubt, however, that the achievements of the Prime Minister in securing an agreement against all odds has gone some way to bridging the gap.

“Whilst leaving is simply the start of a long journey, staying in a continuous loop of renegotiation offers neither the much-needed clarity nor certainty that business requires.” 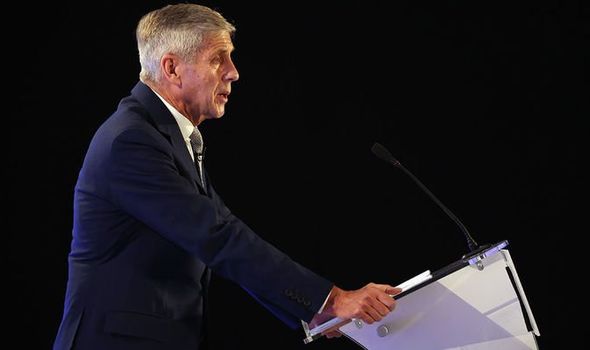 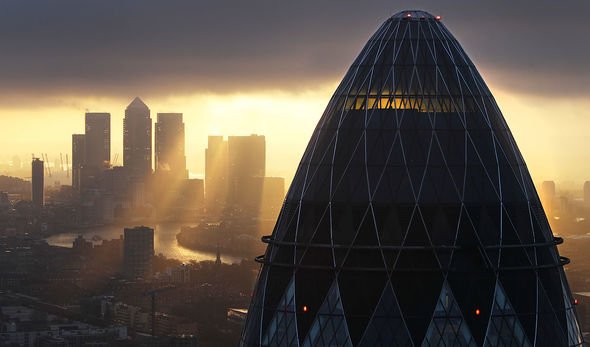 Paul Manduca, chairman of Prudential, said: “This is the first step away from the cliff edge and so deserves everyone’s support.

“We understand that there is long battle for a trade deal and to work out our future relationship but this is the start. We are hoping MPs see common sense in the vote.”

The City in particular is generally regarded as a Remainer stronghold – but the remarks indicate their Europhile tendencies are increasingly outweighed by concerns about the damage the ongoing lack of clarity is having. 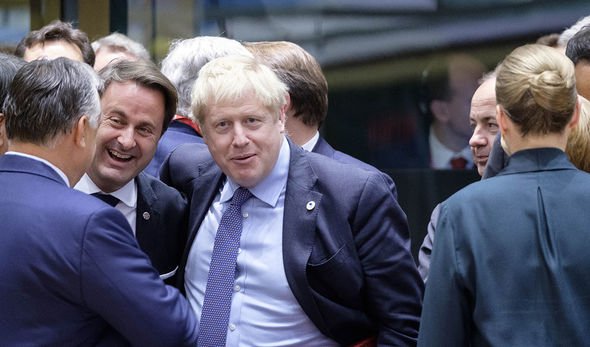 Since Thursday’s joint announcement, the pound has increased in value by 5.5 percent against the dollar.

Bank and house-building stocks are also on the up as hopes rise that the process could finally be coming to an end, delivering a boost to the UK’s economy.

Jes Staley, chief executive of Barclays, said: “The Brexit deal breakthrough is a very welcome development after a prolonged period of uncertainty. 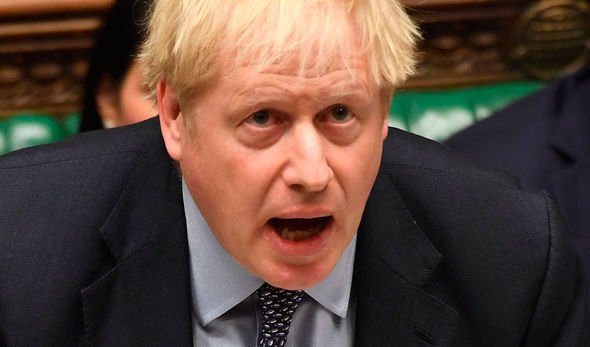 “We’ve seen a very positive reaction reflecting confidence in sterling and UK stocks, which indicates how much uncertainty has acted as a brake on growth.

“There are ratification hurdles remaining but further certainty, at this stage, would be very welcome.”

Analysts at Capital Economics think sterling will rocket to $1.35 if passed, but fall back to $1.22 if it is defeated. 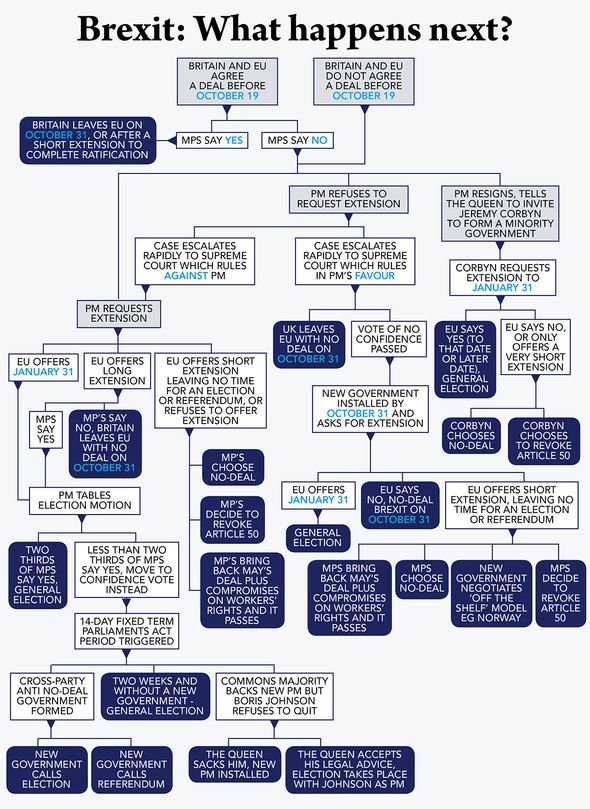 In his letter, Mr Johnson wrote: “For well over three years now, businesses in the United Kingdom have laboured under great uncertainty.

“The message that I have heard has been as consistent as it was clear – our businesses need certainty, and they preferred if possible to leave with a deal.

“I believe this is the right deal. It is a vital step towards the clarity that you, and the millions who work alongside you, require.” 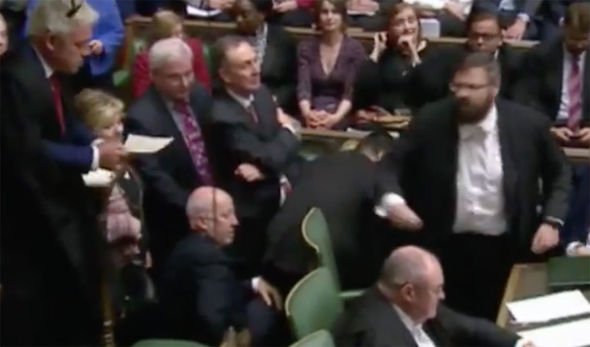 Lord Rose told the BBC: “I think we’ve just got to move on, we’ve got to reflect on the pros and cons, we’ve put aside our differences, we’ve got to lean in and we’ve got to think of the bigger picture and purpose.”

Sir Michael Spencer, a former Tory treasurer and founder of trading company Nex group who voted Remain, said: “At last, the light at the end of the tunnel.

“Business must get behind the deal, and Brexit will soon be behind us. We must all get behind Boris.”

'Venice of the Cotswolds' village says it's being overrun by tourists