The King will now live in Buckingham Palace with his wife and Queen Consort Camilla.

Before this, he resided in Clarence House, London.

Because of the move, the official social media account for the House has now been discontinued. 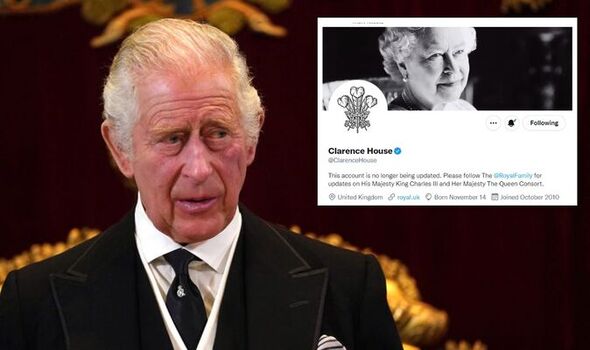 “Please follow The Royal Family [page] for updates on His Majesty King Charles III and Her Majesty The Queen Consort.”

The page had acquired more than one million followers.

Commenting on the news, writer Omid Scobie said: “End of an era.

Solicitor diverted €266,000 from clients' wills into her own accounts