Detectives investigating the disappearance of Claudia Lawrence believe the case is being hampered by the withholding of “key and vital information”.

On the 10th anniversary of when the University of York chef was last seen, police say they are still waiting for information from the public to help them make major progress.

Although no body has ever been found, police have been treating the 35-year-old’s disappearance as a suspected murder investigation.

Nine people have been arrested or interviewed under caution in connection with the investigation and police submitted files to the Crown Prosecution Service (CPS) in relation to a number of individuals, but there was insufficient evidence to bring charges. 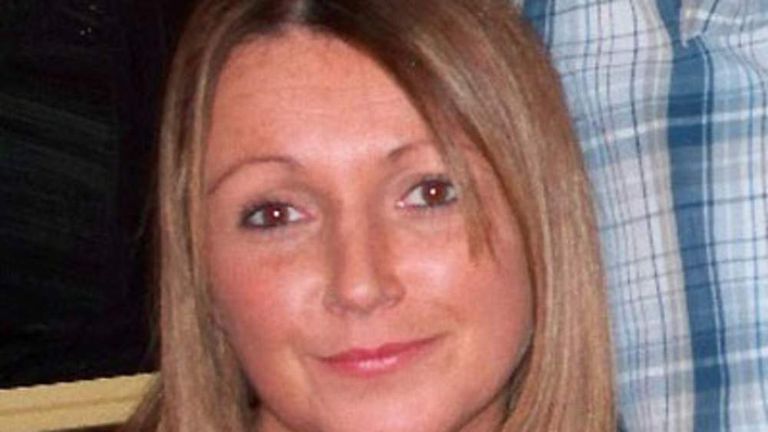 Detective Superintendent Dai Malyn said: “It remains the case that we strongly suspect key and vital information is being withheld that could provide the breakthrough that we all want to see, not least Claudia’s heartbroken family.

“Unless we get information or intelligence to suggest that Claudia came to harm as a result of an opportunity taken by someone unconnected to her, me and the team still strongly believe the answer lies locally.

“As with some recent cold case successes, the breakthrough has come from the public and we still have confidence that this will be the case.”

Following Ms Lawrence’s disappearance, searches were initially focused on the route between her home on Heworth Road and the University of York.

Hundreds of officers across various forces were initially involved but the investigation has been scaled back over the years. 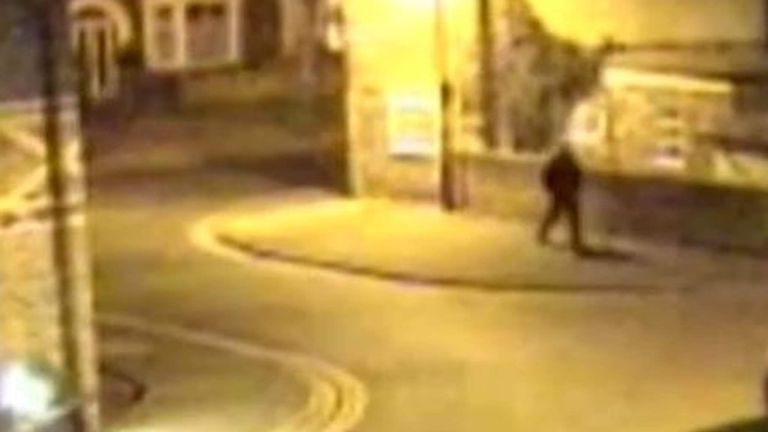 Det Supt Malyn added that the investigation has so far been hindered by a lack of CCTV around Ms Lawrence’s home, as well as the fact that she had neither a smart phone or a social media profile when she vanished.

“We know also that her mobile phone didn’t leave the area before it left the phone network,” he added

“This again is a reason I don’t believe she fell victim to an attack by a stranger.

“Also, we have no actual scene where something untoward may have happened to her despite fresh forensic assessments of her house, car and other locations.”

The force explained how members of the public are still coming forward with information – but despite being “well intentioned”, much of this is based on speculation or theory, Det Supt Malyn said.

“The call we really want is the one that helps piece together the parts of the jigsaw we already know regarding her last movements and people she associated with and places frequented,” he added.

Prince Harry book to use Duke of Sussex title? Does it break his pact with the Queen?

UK weather: Heatwave could bring hottest temperature ever recorded in the UK