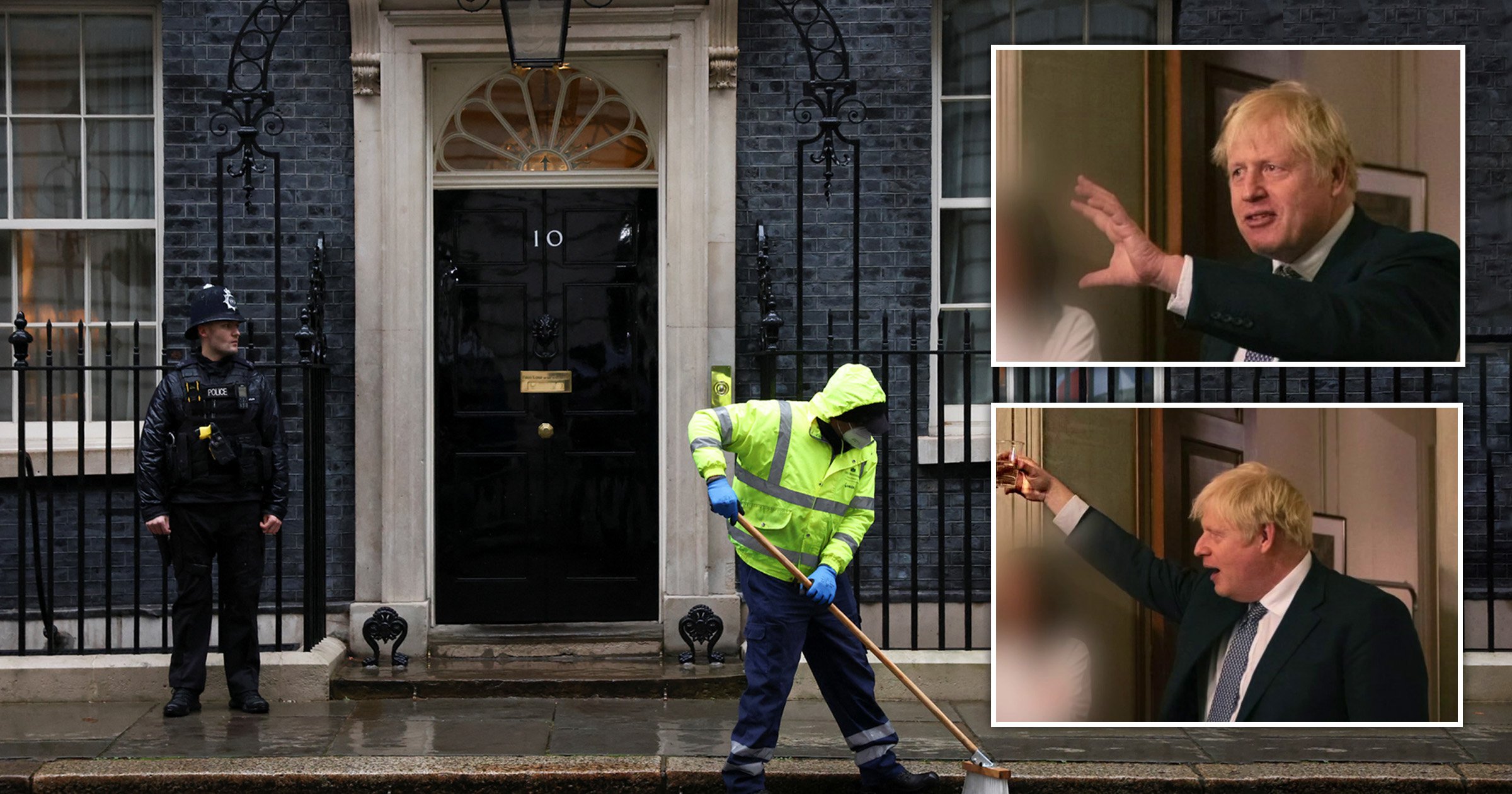 Cleaners and security staff are set to protest outside Downing Street tomorrow in disgust at their colleagues’ treatment by those at the top of Government.

A union which represents those workers in government buildings, United Voices of the World (UVW), has called the demonstration against what it calls a culture of disrespect to low-paid workers.

It comes amid growing anger at revelations in Sue Gray’s partygate report, which uncovered repeated examples of ‘unacceptable treatment’ of cleaning and security workers during her investigation into lockdown-breaching parties.

She wrote: ‘I found that some staff had witnessed or been subjected to behaviours at work which they had felt concerned about but at times felt unable to raise properly.

‘I was made aware of multiple examples of a lack of respect and poor treatment of security and cleaning staff. This was unacceptable.’

The report, which has led to four Conservative MPs calling on Boris Johnson to resign today, spelt out in grim detail the scale of rule breaking inside Number 10 during the Covid crisis.

Staff members ‘drank excessively’ at the Downing Street Christmas party on December 18 2020, and a cleaner found red wine was spilled on one wall the next morning, the report said.

The UVW said it was protesting against the culture of disrespect towards low-paid workers, such as cleaners and security guards, in government buildings and offices across London.

General secretary Petros Elia explained: ‘We’re not in the least bit surprised by the revelations in the Sue Gray report. We have thousands of members who work as cleaners and security guards and these workers face disrespect and discrimination on a daily basis in offices and government buildings across London, not just in Downing Street.

‘It is outrageous to have rowdy and illegal parties during the pandemic but to then expect cleaners to mop up after you and to pay them, as well as porters and security guards, poverty wages and deny them full sick pay is abhorrent.

‘Most of the cleaners and security guards out there are ethnic minority workers, Black, brown and migrant people, who are disproportionately impacted by poor working conditions and racialised inequalities.’

He continued: ‘We represent cleaners at the Ministry of Justice (MoJ) who had to walk off the job during the pandemic because they were not given adequate PPE and were denied full sick pay, which they eventually won for Covid-19 absences. 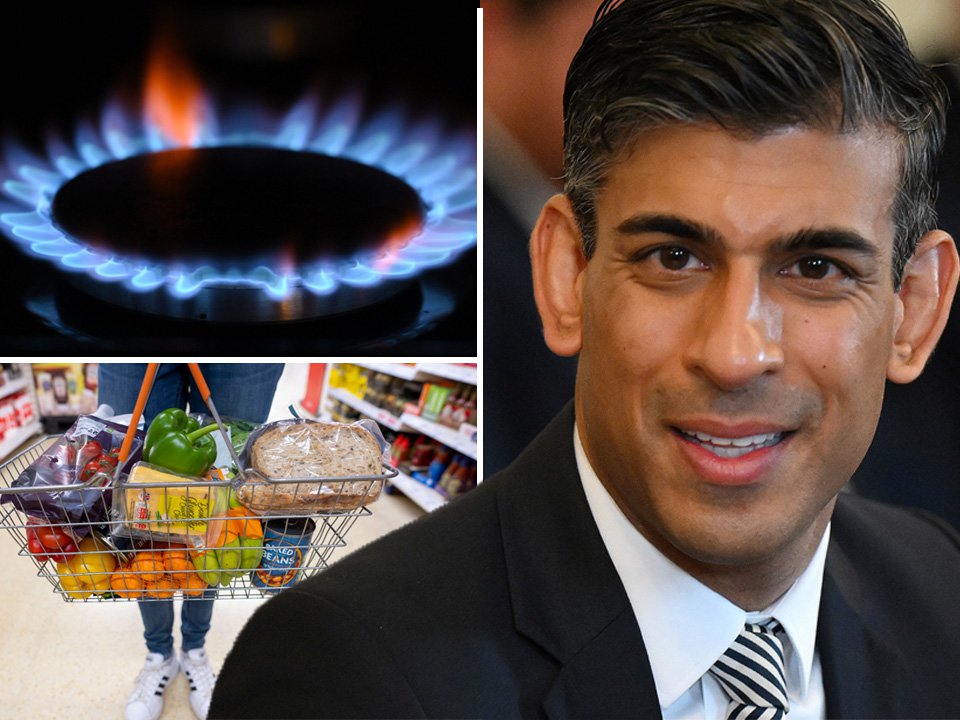 ‘One of our members who worked as a cleaner at the MoJ tragically died an untimely and avoidable death. That’s how far the levels of disrespect and mistreatment went and goes towards low paid workers.’

But a leading official from the cleaning industry is now also calling for a meeting with the Cabinet Secretary about the issue.

Jim Melvin, chairman of the British Cleaning Council, said he was ‘appalled and upset’ at the revelations.

Now he has written to Cabinet Secretary Simon Case, saying: ‘At a time when many cleaning and hygiene operational staff, arguably as frontline workers, were putting themselves directly at risk to maintain high standards of hygiene and ensure that key workers and the public were kept as safe as possible during the pandemic, it is absolutely appalling and upsetting to hear that they were being treated with such contempt by people who may sit within Government or the Civil Service and who frankly should know better.

‘It is our position that cleaning and hygiene operatives are hardworking, professional and deserve to be respected in their vital work, just like anyone one else and certainly how the people concerned would expect to be treated.’

He continued: ‘For further clarification and information, in some parts of the cleaning industry, the demand for increased standards of hygiene during the pandemic has combined with severe staff shortages to drive many colleagues close to breaking point.

‘What cleaning staff need is support and recognition from the Government and Civil Service, not to be treated with any level of disrespect.’