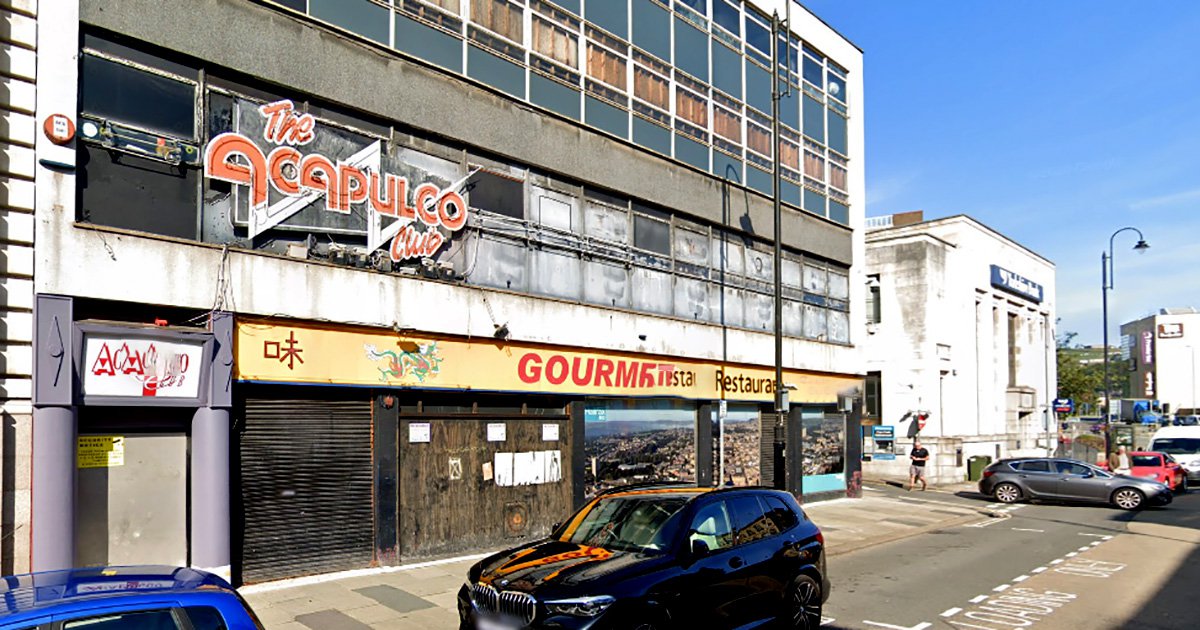 A mum has hit out at a nightclub after claiming that they served her underage daughter who then passed out in a doorway.

She said her daughter was able to buy 10 Jägerbombs for £7.50 and drank them in an hour at the club which offers cheap drinks before 11pm.

Janice found her daughter collapsed outside a bingo hall.

She said: ‘It is a disaster waiting to happen. How can we allow our children to be plied with alcohol right under our noses?

‘I was just lucky I found my daughter in the doorway before someone else did. I’m begging the local authorities take preventative action before you’re reporting a whole different story.’

Simon Woodcock, who runs the venue, which claims to be the UK’s longest-running nightclub in the UK, defended the drinks promotion.

He said: ‘We offer low-cost drinks before 11pm to as a means of inclusion for all the residents of Halifax and the local area, for many of whom salary is below the national average.

‘We do not encourage excessive drinking by offering “two-for-one” promotions and our bar staff are trained to serve responsibly.’

Janice said: ‘There was a group of 12 of them, four of them aren’t 18 yet, but as most of them had ID they were let in and told “to bring it next time”.

‘I think they should really review the door staff and also the drink prices. Children should not be able to get into a nightclub and purchase alcohol cheaper that most soft drinks available over the bar.

‘It just encourages binge drinking and will only end with bad things happening. From what my daughter is saying it’s quite easy to get in there without ID – which is shocking.

‘I understand that these businesses have been closed for a long period but they shouldn’t be taking risks at the expense of our children’s safety.’

The club said they would investigate the incident and work with police and the council to address ID issues.

Local councillor Jenny Lynn said: ‘We work closely with the police to ensure compliance with licensing legislation and will follow up on any reports of under-age drinking.

‘If concerns are raised, we will respond and take enforcement action if necessary. We also work with health partners to explain and educate around the dangers of excessive drinking.

‘As more bars, clubs and restaurants reopen following the easing of Covid restrictions, we want those visiting local businesses to have a safe and enjoyable time.’