Home » Europe » Clutha crash inquiry: Pilot may have been ‘dangerously misled’ by manual

A pilot of a police helicopter that crashed into a pub, killing 10 people, may have been “dangerously misled” by an error in a maintenance manual, an inquiry has heard.

The helicopter plunged onto the roof of the Clutha bar in Glasgow in November 2013 – killing pilot David Traill, two crew members and seven customers.

Marcus Cook, a senior inspector at the Air Accidents Investigation Branch (AAIB), was questioned by Donald Findlay QC, representing the family of victim Robert Jenkins, at the fatal accident inquiry on Wednesday.

Mr Cook was asked if the pilot would have three to four minutes from one engine on the helicopter flaming out as a result of fuel shortage and the second doing so.

He answered that it would not be minutes, but kilograms of fuel.

“The maintenance manual is incorrect. It would be three to four kilograms – hence about a minute,” he explained. 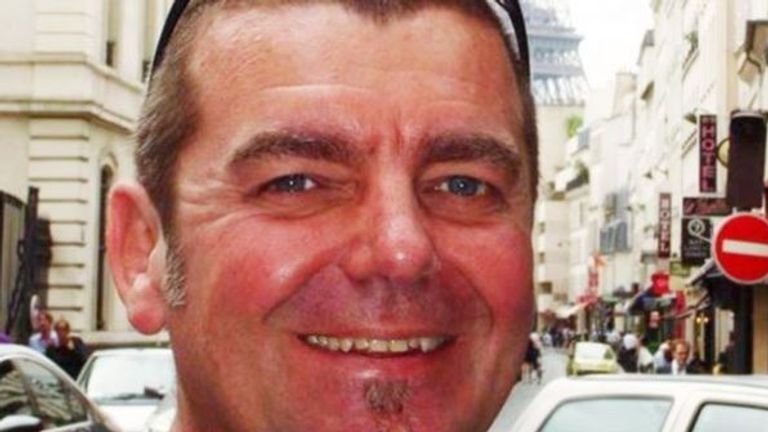 Mr Cook said he did not know how the mistake happened, and the maintenance manual had been changed following the accident.

The prosecutor asked: “If the pilot Captain Traill knew about the gap and understood it to be three or four minutes, he had been badly misled?”

In reply, the inspector said: “If he knew.”

Mr Findlay asked: “Is there anything wrong with my words?”

He said it was “probably but maybe unlikely” that the pilot was aware of the manual as it was used for maintenance guidance.

The pilot would have had 40 seconds to react when the first engine flamed out at about 500ft to 600ft, Mr Cook said.

When the second engine followed, there would have been less than 10 seconds to react. 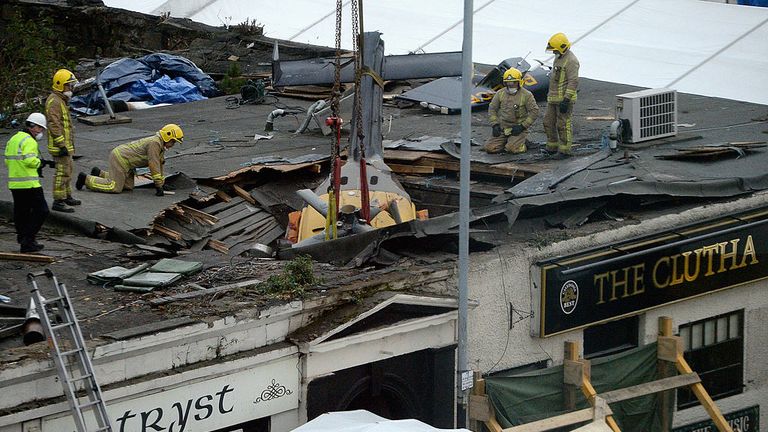 There were indications the pilot attempted to have the helicopter auto-rotate to land with some degree of safety, but this did not work, Mr Cook said.

Mr Cook said the first low fuel light – of five fuel warnings – would have come on when the pilot was around Bothwell, about 11 road miles from Glasgow city centre, and at that time he would have been expected to land within 10 minutes.

The inquiry heard that the AAIB report indicates the helicopter then went to Uddingston and Bargeddie.

Mr Findlay asked: “Why would anyone with the warnings and the knowledge of the amount of fuel on board then carry out an operation at Uddingston, let alone going on to Bargeddie, in that situation?”

The investigator said he had “absolutely no idea” – adding he would not have done so himself.

He replied: “Unfortunately we could not come to a positive conclusion apart from not landing in 10 minutes.”

He said he assumed the pilot was heading back to the heliport in Glasgow.

When questioned by Roddy Dunlop QC, for helicopter manufacturer Airbus, Mr Cook agreed the maintenance manual said the difference between the two fuel supply tanks was around 4kg, which was shown in a diagram.

The manual said the difference would give three to four minutes’ flight time between the first engine flame-out and the second.

But Mr Dunlop said with a fuel burn rate of 3.3kg per minute the pilot would know this would be under three to four minutes.

In a 2006 pilot training manual, the fuel difference was shown as 4kg.

Mr Dunlop asked him if this was the manual Captain Traill would have trained on, and Mr Cook said: “I’ll take your word on that.”

Evidence on how the victims died was also heard by the inquiry, which was told most of the deaths were from head or neck injuries caused by the crash, which left several of them trapped in the rubble and wreckage. 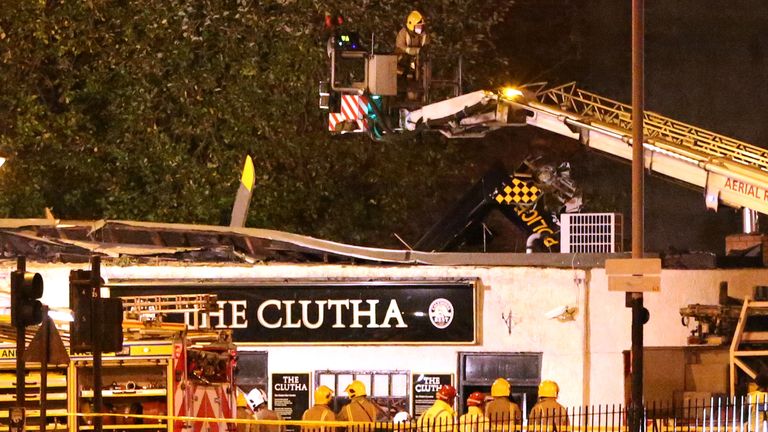 The inquiry’s remit is to determine the cause of the deaths, establish whether they could have been prevented and enable the sheriff to make recommendations that could prevent fatalities in similar circumstances.

The Clutha Vaults pub was packed with more than 100 people when the helicopter, returning to its base on the banks of the River Clyde, crashed.

The inquiry is expected to involve about three months of evidence spread over six calendar months this year, and will resume next Wednesday.

Euro 2020: The road to the final for England or Wales

Princess Beatrice wedding: How Bea will channel this royal icon in wedding