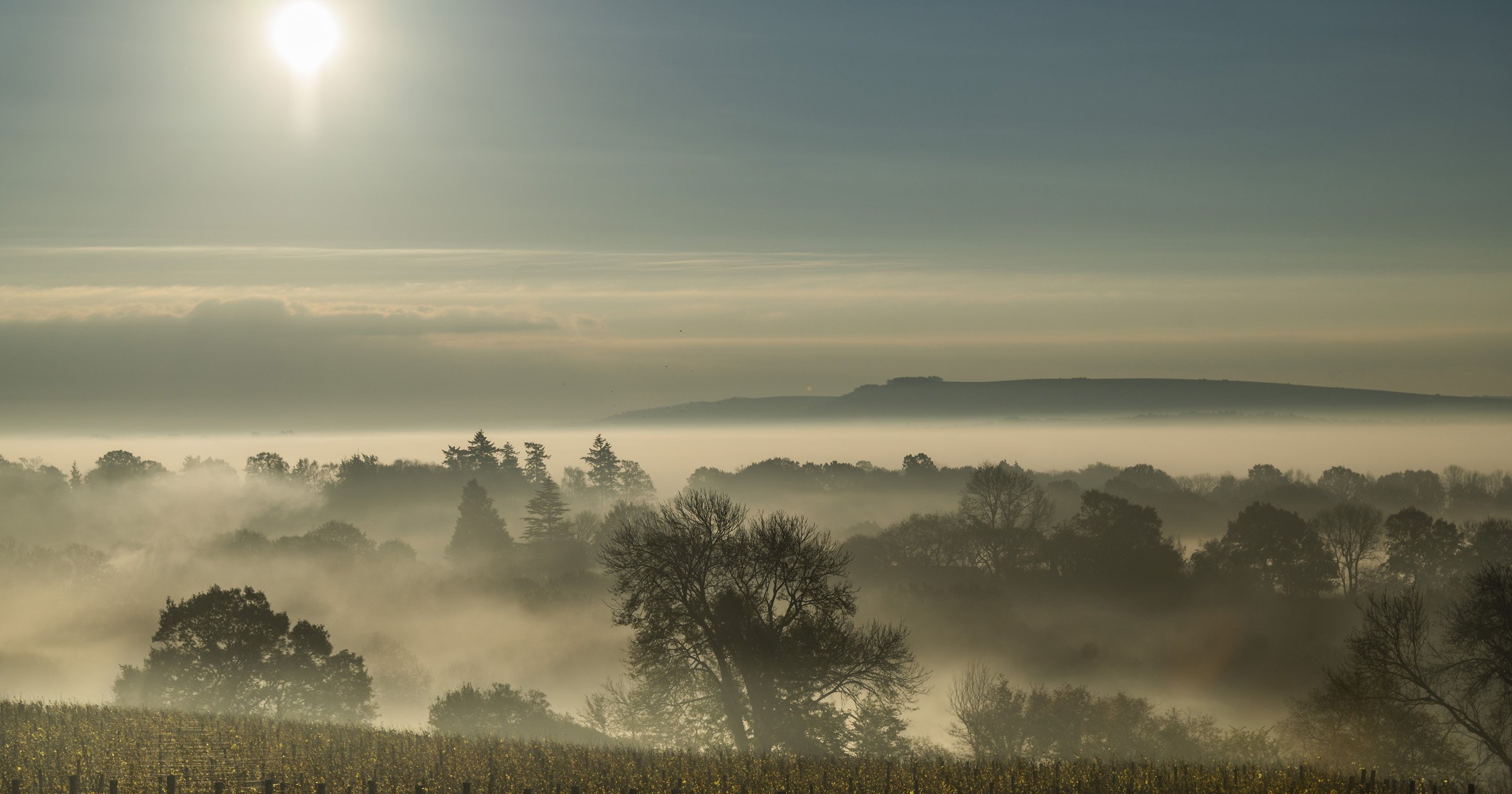 Brits should brace themselves for a colder end to November after a mild month so far, according to the Met Office.

The forecaster’s long range predictions show chilly conditions likely to set in with a risk of ‘wintery showers’ from next week.

Before the cold snap however, there will be a few more days of dry, sunny weather with highs of 13C in London on Thursday and Friday.

But temperatures will plunge to single figures come Monday, with rain and brisk winds also likely in some parts of the country.

It could bring some snow to the hillsides of Scotland and northern England.

Temperatures may plunge to close to 0C in parts of the country as the cold snap moves in from eastern Europe.

WXCharts is predicting the snowfall to hit Scotland on Sunday, and it may start moving southwards to northern England and north Wales by the end of the month.

The Met Office’s forecast for the week from November 20, said: ‘A cold and potentially cloudy and drizzly start to this period in the north, with some wintery showers following over high ground.

‘Winds will often be blowing between the west and north. High pressure will often affect southern areas, bringing largely settled and dry conditions here, this possibly extending countrywide at times. However, some spells of rain are likely to affect northern areas, accompanied by brisk winds.’

The coldest conditions are likely to come later in the period along with the risk of wintery showers.

But there will also be days where temperatures are likely to be close to or just below average.

Frost and fog is also likely to form during the nights but should clear come the morning.

December will begin in much the same vein with ‘short lived cold spells’ interspersed with periods of dry and settled weather.