A COMMUNITY in Kidderminster has set up a fundraising campaign to support pub lanlords as rent debt piles up through lockdown.

The news comes as hospitality businesses across the country await any news from the government about when they might expect to be able to reopen. 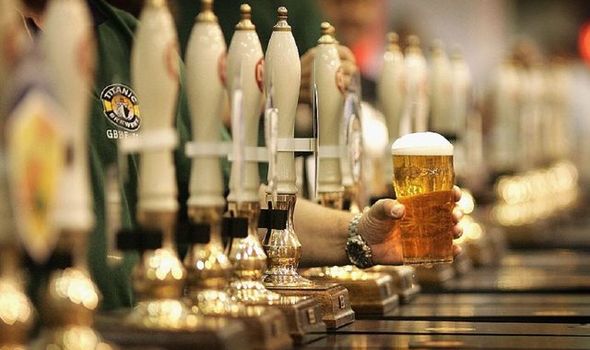 Colin Faulkner, who runs Kidderminster pub the Station Inn, is currently accruing rent debt as his pub’s owners, Punch Pubs, are deferring rent payments rather than cancelling them.

But he told Sky News that he “really can’t afford” the roughly £600 per week rent payments even if they are pushed to a later date.

He said: “I’ve put the staff onto furlough and claimed support from the government scheme, but with no income for the foreseeable future I’m really worried.”

In an effort to support Mr Faulkner, regular customer Jennifer Wilson has set up a campaign to raise money and help keep the pub afloat. 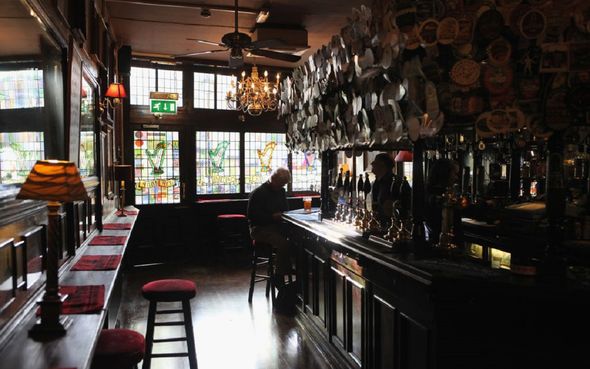 She told Sky News: “Maybe this is our chance to say thank you to them and offer a little something to get them through this nightmare time.”

Pubs and restaurants were ordered to close by Prime Minister Boris Johnson on 23 March as the UK entered a nationwide lockdown to stop the spread of Covid-19.

Some pubs have been forced to take drastic action, even aside from the mass furloughing of staff, to avoid going out of business.

Revolution Bars has reportedly furloughed 98 percent of its workforce, has agreed rent relief with landlords, and has halved the pay of senior bosses, PA claims. 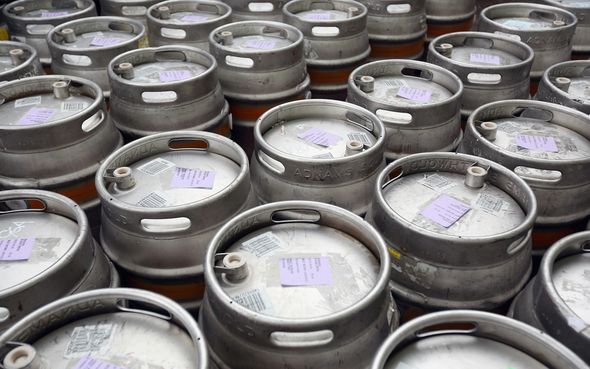 And the Guardian reports that the pandemic is expected to put “thousands” of private firms, including shopping chains as well as bars and restaurants, out of business.

The Campaign for Real Ale (Camra) estimates that around 50 million pints of beer could go to waste during the UK’s lockdown as publicans are unable to sell the contents of their kegs before it goes out of date.

Camra chief executive Tom Stainer told the BBC that he estimated each of the 39,000 pubs in the UK have 15 kegs of beer in their cellars at any one time. 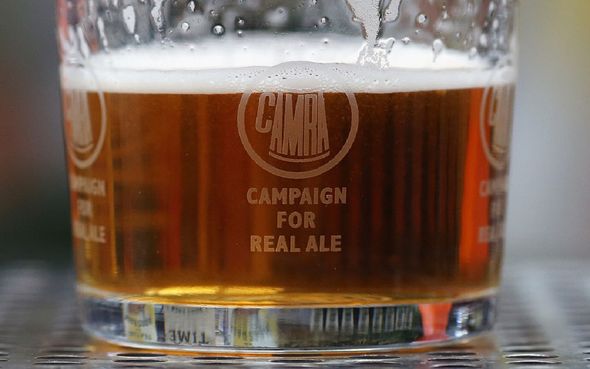 With most kegs containing between nine and 11 gallons of beer each, it is possible to produce an estimate.

A keg of beer can last anywhere between 45 and 120 days, depending on whether it has been pasteurized or not, according to Micromatic.

Prior to the lockdown being imposed, Wetherspoons boss Tim Martin said it would be “over the top” to shut pubs entirely, claiming that, at the time, there has been “hardly any transmission of the virus within pubs.”

When asked for a response, a Downing Street spokesman at the time said the government had “been clear about the importance of social distancing”, the Independent reports.

It is not yet known when the UK will begin to ease its current lockdown measures – nor is it known whether bars and restaurants will be considered a priority if restrictions are eased.

It is understood that the government must review the lockdown by Thursday this week.

Lockdown measures across Europe are being slowly relaxed, with firm dates put in place in some countries.

For example, Austria has begun opening small shops and DIY stores, with further openings including hairdressers set to open on May 1 if all goes well.

And the BBC reports that Italy – one of the world’s worst-affected countries in terms of coronavirus deaths – allowed some types of shops and businesses to reopen yesterday, although most factories will remain shut.