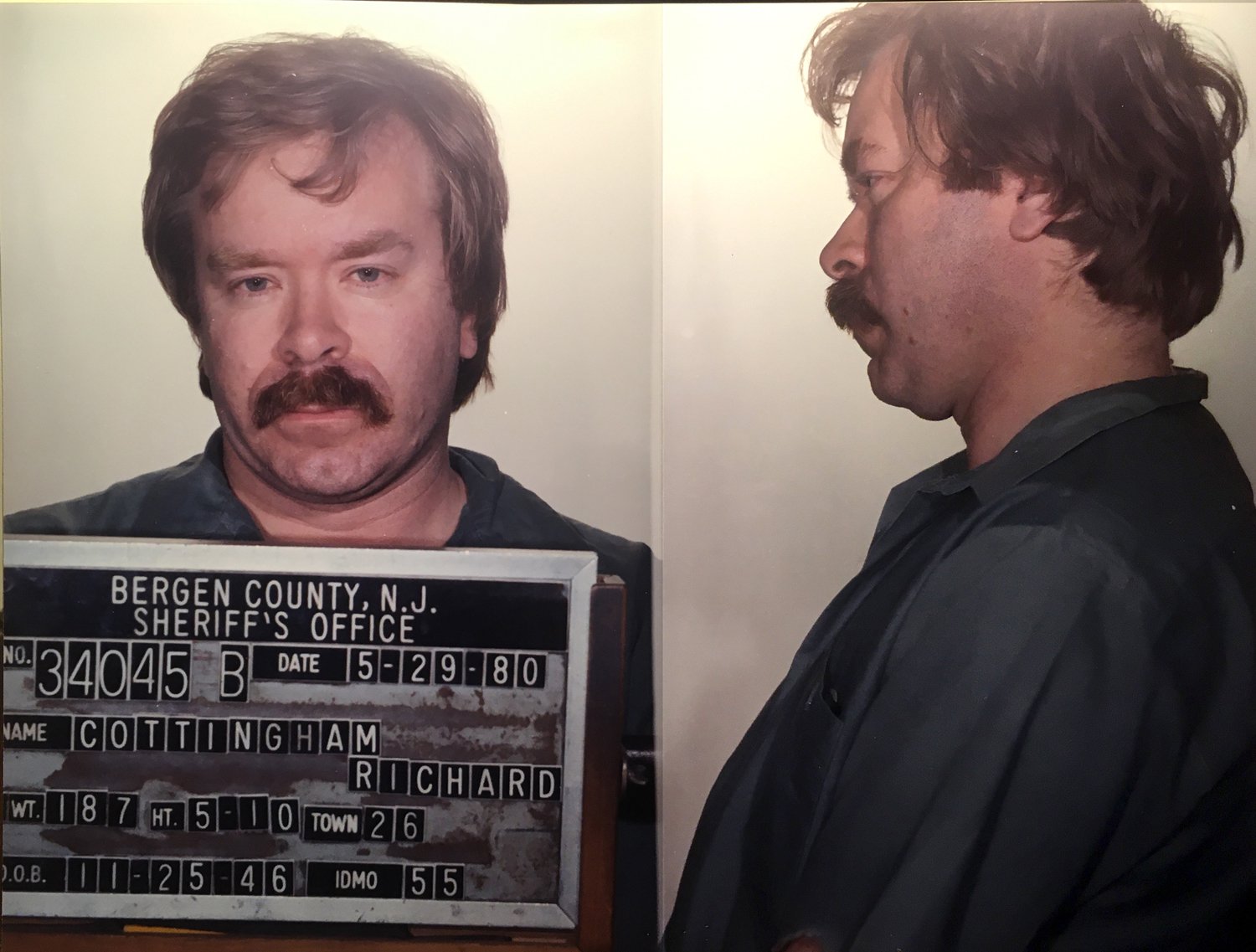 A notorious serial killer already in prison on murder charges has admitted to at least five more killings.

Richard Cottingham, often known as the ‘Times Square Killer’ or ‘Torso Killer’ responsible for 11 deaths in the 1970s, appeared before a Nassau County court via a video link on Monday from a prison in New Jersey.

Cottingham pleaded guilty to an additional murder – the killing of Diane Cusick outside a Long Island shopping mall in 1968.

Cusick, then a 23-year-old dance teacher, was shopping for new shoes when Cottingham stopped her, pretending to be a security guard.

When investigators found her body, she had died of strangulation. They were able to collect DNA evidence at the crime scene, but it for years DNA testing wasn’t advanced enough to link it to Cottingham.

Cottingham also admitted to the murders of four more women on Long Island and in New York City between the years of 1968 and 1973.

These included Mary Beth Heinz, 21, of Mineola, Laverne Moye, 23, of Queens, Sheila Heiman, 33, of North Woodmere, and Maria Emerita Rosado Nieves, of Manhattan. As part of his plea deal, the 76-year-old received immunity from prosecution in their cases.

Judge Karen Sink sentenced Cottingham to serve 25 years to life in prison for Cusick’s murder. He is already serving a life sentence for the other murders he was found guilty of.

‘There are no words to describe how evil you are,’ the judge said during his sentencing.

‘Today, he took responsibility for the murder of five young women here in Nassau County between 1968 and 1973,’ Donnelly stated. ‘He overpowered, assaulted and brutally murdered them to satisfy his craven desires. Thankfully he will spend the rest of his life in prison where he belongs.’

Cottingham was first arrested in 1979 for a series of murders in New Jersey and New York City.

In 1980 he was found guilty 11 murders, including a series of brutal slayings in Times Square.

His victims were dismembered, burned, and dumped at a motel – earning him the nickname ‘the Torso Killer.’ Only one of the Times Square murders was ever identified – a 22-year-old named Deedeh Goodarzi.

Cottingham maintained his innocence for decades before finally confessing in 2009. After confessing to the murders he was already charged with, he later claimed responsibility for hundreds of ‘perfect’ killings authorities never connected him to.

His case has been profiled in books and documentaries, including a 2021 Netflix documentary called ‘Crime Scene: The Times Square Killer.’

Vaping: What you need to know about e-cigarettes