Israel’s energy minster has criticised the UN after she was unable to attend COP26 when the transport offered to her was not wheelchair accessible.

Karine Elharrar told Israeli media that she was given the option of walking on foot for several hundred yards or to board a shuttle which was not wheelchair accessible on Monday. 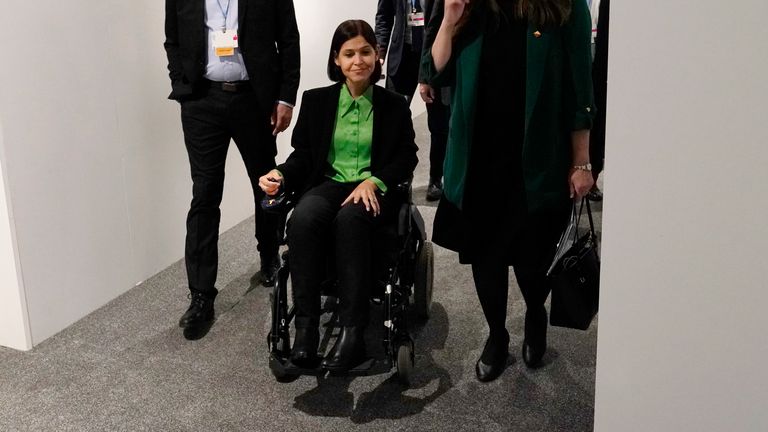 Speaking to Sky News on Tuesday, the minister said it was a “terrible” day before criticising the UN for preaching on accessibility but not implementing it.

“I thought it was a very bad example of how the UN was preaching all the years on accessibility and then couldn’t implement it in its own conference.”

“But they think the primary responsibility is on the UN because the UN is the host of the whole of the event. Its a UN event,” she added.

“Hopefully I won’t encounter any other problems to enter.” 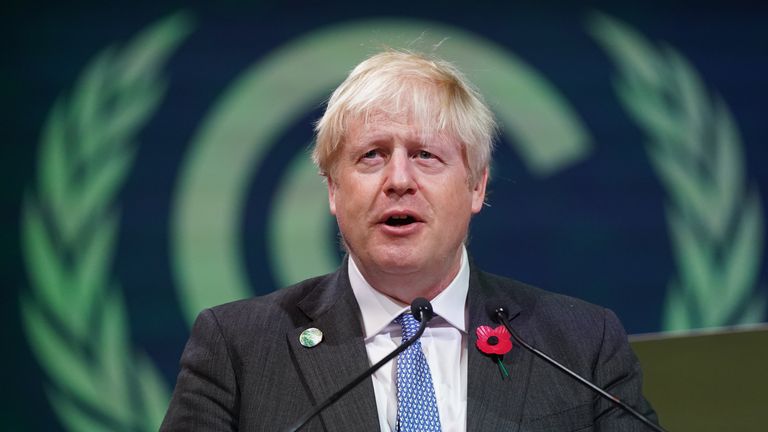 Earlier on Tuesday, COP26 apologised for the incident.

It posted on Twitter: “Regarding minister Elharrar’s experience at the entry point yesterday, this was a genuine mistake and we have apologised for that.

“We are pleased to see her in attendance at COP26 today. COP26 must be inclusive and accessible to all and the venue is designed to facilitate that.”

Mr Johnson met with Ms Elharrar inside the COP26 venue on Tuesday and apologised, saying: “I gather there was some confusion with the arrangements yesterday. I’m very, very sorry about that.”

Foreign Office minister James Cleverly earlier said he was “deeply disappointed and frustrated” that Ms Elharrar could not access COP26.

Environment Secretary George Eustice also apologised, telling BBC Radio 4: “We deeply regret that incident. What would normally happen in this situation is that Israel would have communicated that they had that particular need for their minister.

“There was obviously something that went wrong in this instance and (the organisers) weren’t aware of that and so they hadn’t made the right provisions at the particular entrance she was coming to.”

Follow live coverage on web and app with our dedicated live blog.

Get all the latest stories, special reports and in-depth analysis at skynews.com/cop26