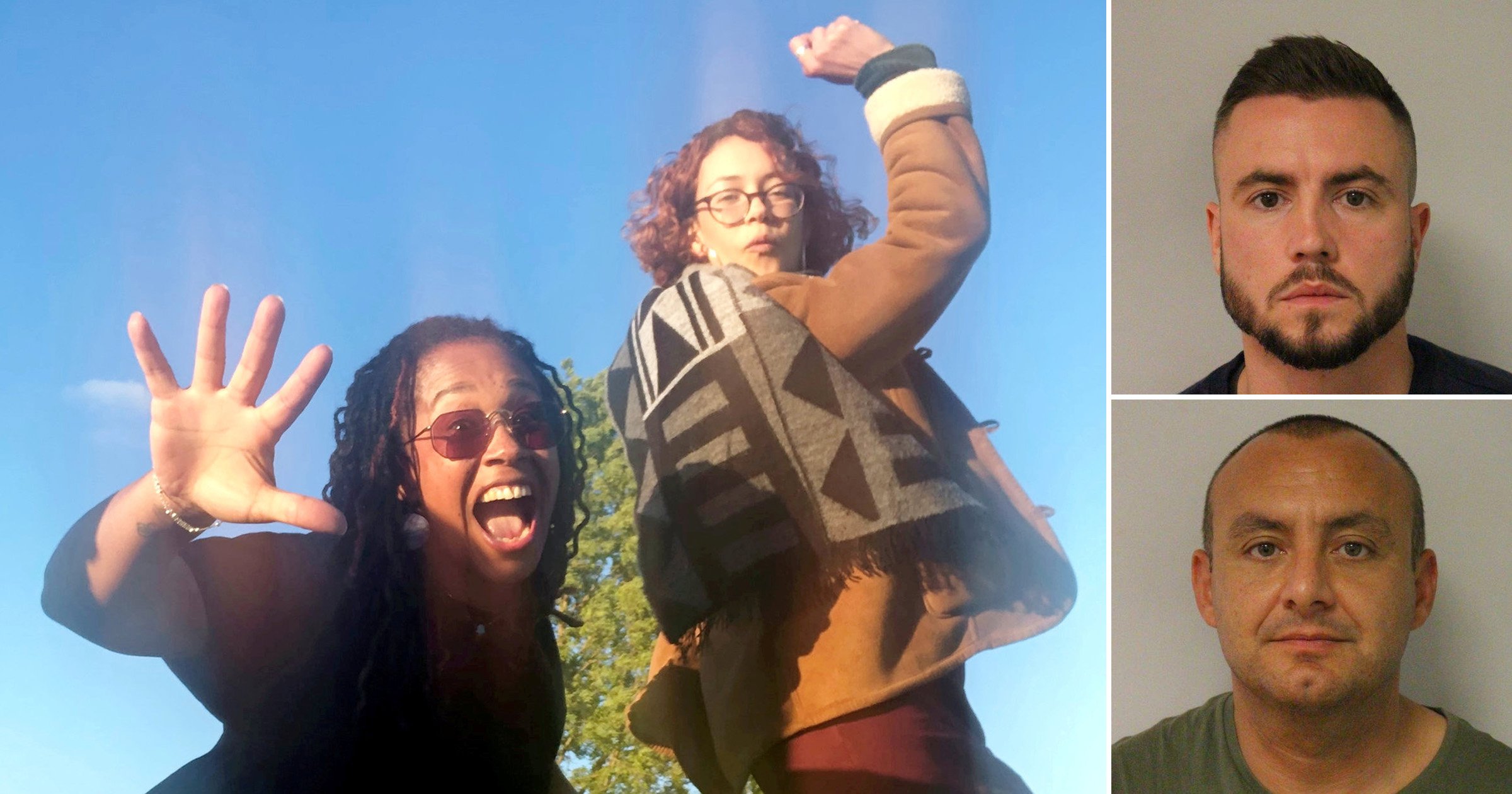 Two former police officers who took pictures of murdered sisters at a crime scene they were guarding are appealing their prison sentences.

Deniz Jaffer and Jamie Lewis were jailed for two years and nine months at a hearing last December after pleading guilty to misconduct in a public office.

The police constables were assigned to guard the scene after Bibaa Henry and Nicole Smallman were found dead in bushes in Fryent Country Park, Wembley, north-west London, in June 2020.

Instead, the officers moved from their posts to take ‘inappropriate’ and ‘unauthorised’ photographs of the bodies, which were then shared with colleagues and friends on WhatsApp.

Lewis even superimposed his face onto a picture with the victims in the background, the court heard. He sent the doctored image to Jaffer, who forwarded it to a female officer at the scene.

The judge condemned their ‘appalling and inexplicable conduct’, saying they disregarded the victims’ privacy for ‘a cheap thrill’ or ‘some form of bragging rights’.

Bibaa, 46, and Nicole 27, were killed in a random, horrific attack by Danyal Hussein, 19, who had written a pledge in blood to a demon to kill women every six months, in order to win the lottery.

He was given a life sentence, with a minimum term of 35 years, in October after being found guilty of the women’s murders.

The sisters’ mother, Mina Smallman, described being ‘through hell and back’ after the officers were jailed months after the killer.

She said Jaffer and Lewis’ actions were a ‘betrayal of catastrophic proportions’ and a ‘sacrilegious act’.

In a powerful victim impact statement she said: ‘It made me think of the lynchings in the Deep South of the USA where you would see smiling faces around a hanging dead body. Those police officers felt so safe, so untouchable, that they felt they would take photographs with our murdered daughters. Those police officers dehumanised our children.’

Speaking outside court after the sentencing, Smallman said she was ‘thrilled’ the officers had been jailed and not received suspended sentences

Judge Mark Lucraft handed each of the men jail terms of two years and nine months.

Jaffer, of Hornchurch, east London, was 47 when jailed – Lewis, from Colchester, Essex, was 33.

Judges are listed to consider their cases at a Court of Appeal hearing in London on Wednesday.

It’s addictive! People ‘too dependent’ on Facebook for scandal to affect site’s popularity