Last week, former Labour MP Gisela Stuart joined Boris Johnson and Michael Gove in a press conference and urged voters to back the Conservative Party in the December 12 general election. Ms Stuart was MP for Birmingham Edgbaston from 1997 to 2017 and her victory in this seat, which was previously considered a safe Conservative seat, was seen as a symbol of New Labour’s electoral success in the late Nineties. However, Ms Stuart said at the press conference: “Boris Johnson’s Conservatives represent the best way forward for traditional Labour voters like me and the best way to heal the country. I will not vote for Jeremy Corbyn, but I can vote for Brexit.

“This is, after all, the Brexit election and a vote for Boris Johnson this time around is a vote to get Brexit done.”

Ms Stuart was the chair of the successful Vote Leave campaign in the 2016 EU referendum, where she worked closely with Mr Johnson and Mr Gove.

During an interview with Express.co.uk, the former Labour MP highly criticised Mr Corbyn’s party and revealed who she would like to see as the next leader.

She said: “There are some very interesting people in the Labour Party, particularly women who are emerging. 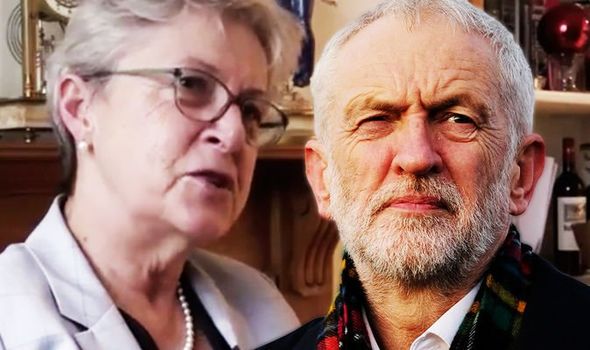 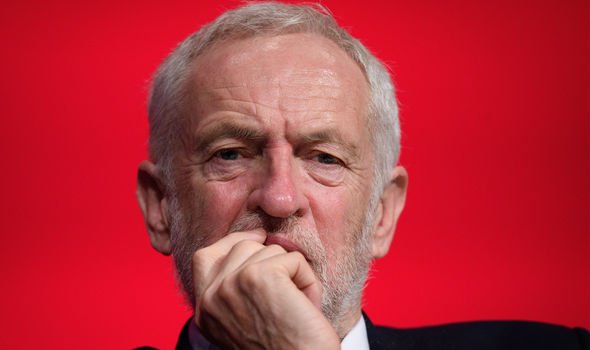 “I am a great fan of Lisa Nandy.

“It is always a kiss of death when you start naming people, though.

“I also think people should not underestimate the work Stephen Kinnock is doing.

“He is trying to get the Labour Party back to a centre position, that does reflect the interest of the communities which feel have been forgotten.

“There is a new generation coming through, we just need to wait.”

JUST IN: Ed Miliband treats his constituents as if they were STUPID, says Br… 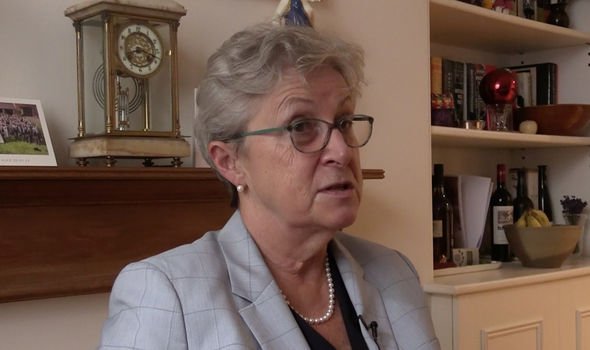 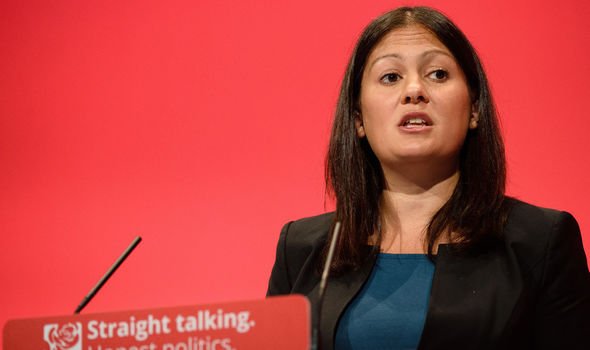 She served under Jeremy Corbyn as Shadow Secretary of State for Energy and Climate Change from September 2015 until June 2016, when she resigned and helped to run a rival leadership campaign.

Hitting out against Mr Corbyn, Ms Stuart added: “To me the real danger is if the Labour Party thinks it can move towards the equivalent of the American Democrats – that they think that we can form a government on the back of public sector workers, living in big cities.

“That may give you American votes, but it is not sufficient to form a national government.

“Leaders emerge who change their parties. 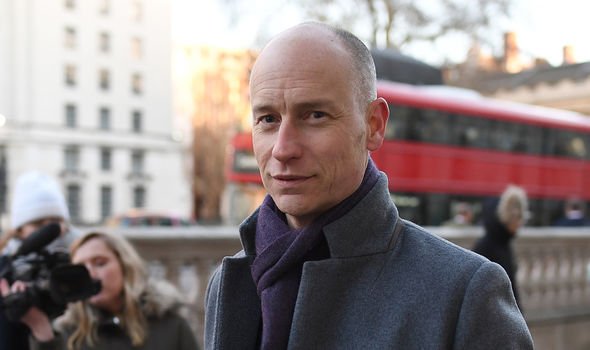 “My problem with Corbyn’s Labour Party is that there is nothing progressive about it.

“It is a Labour Party I last saw in the Eighties.

“The greatest grief for me is the antimestism.

“We should not have to have these conversations.”