Home » Europe » Corbyn’s biggest fear: Tories WON’T stumble like in 2017 because of one huge difference

Joe Twyman of Delta Poll exposed the Labour Party’s biggest fear going into the general election. Mr Twyman told Express.co.uk Mr Corbyn was wary of the current lead the Tory parties have over the Labour Party. He added it was unlikely the Labour Party would be able to close the gap between the two parties as Boris Johnson was set to have a better election period than the Tories in 2017 with Theresa May.

Mr Twyman said: “The first set of polling, the polls of intention voting and underlying data all favour the Conservatives.

“That is Labour’s concern.

“If they want to change that gap they have to hope they can repeat what happened in 2017.

“What happened in 2017 is only partly within their control. 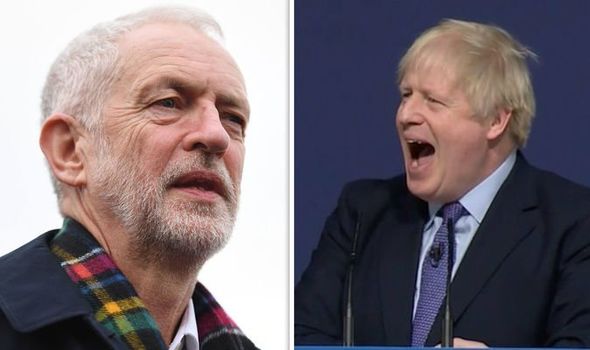 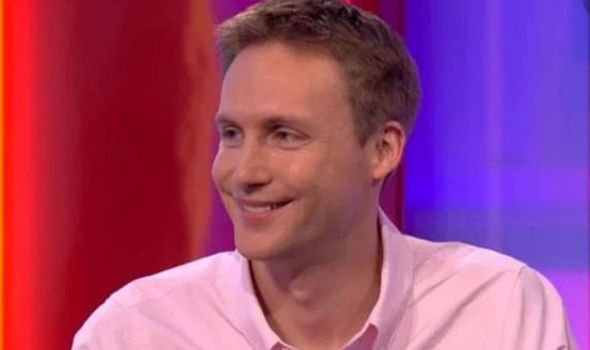 “They can try to present Jeremy Corbyn as new and exciting and a vote for change and that sort of thing.

“But I don’t think that is very likely because he has been in the job two more years now and things have moved on.

“It is at least partly in their control.

“The other aspect of the campaign is that they have to hope that the Conservatives make the kind of mistakes that they made last time. 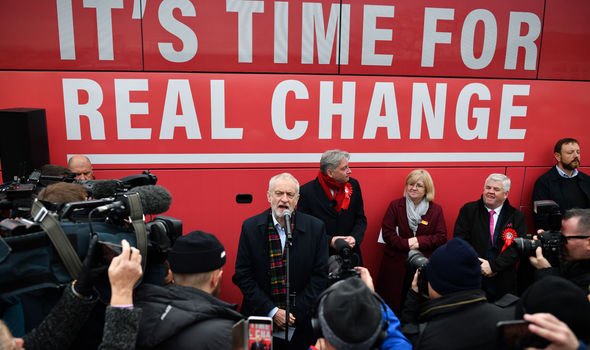 “That they have a dreadful campaign in the same way that Theresa May did.

“That is not within the control of the Labour Party and it is also highly unlikely to happen.

“Boris Johnson is likely to make some gaffs along the way but it is unlikely to be as damaging as the problems that Theresa May had. 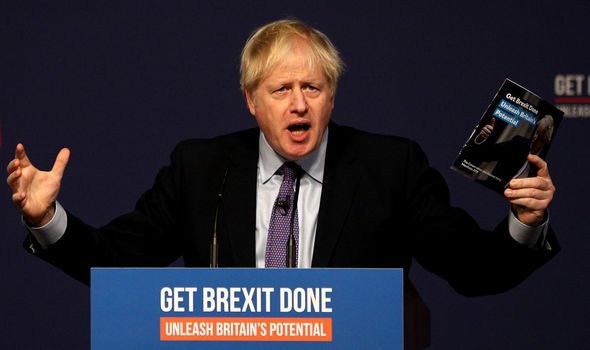 “So if they can’t close the gap how they are going to get anything close to preventing Boris Johnson from getting a majority.”

In addition to mocking jibes, Mr Johnson insisted a vote for the Labour Party was a vote for dither and delay on the most important issue of the day, Brexit.

Lee Cowden: I suffered a massive heart attack at 25 because of IVF drugs