Mr Corbyn saw the worst defeat for the Labour Party since World War 2 this December. Michael Foot, perhaps one of the most infamous leaders of the Labour Party, secured just 209 seats in 1983 – Labour has 203. It is not yet known when Mr Corbyn will step down or who will compete in the leadership race but commentators have speculated since the Islington North MP’s election in 2015 that he may face a threat from his second-in-command, Mr McDonnell. Only days ago, The Sunday Times reported that the Shadow Chancellor would be interim leader in the wake of a commanding Tory win. The Shadow Chancellor opposed Gordon Brown for the leadership in 2007, but faced a catastrophic loss.

Mr Brown replaced his own former colleague Tony Blair. He had served as Mr Blair’s Chancellor for a decade and had supposedly been an active force in making him stand down as Prime Minister so he could fulfil his own ambitions in No.10.

The two of them had made a secret pact in 1994, as Mr Brown promised to stand aside for Mr Blair to  become Labour leader on the condition they would later swap places – although bitter feuds ensued when Mr Brown thought his colleague did not uphold his end of the bargain.

A comparison can be drawn with Mr McDonnell and Mr Corbyn. The backbenchers put Mr McDonnell forward as the left-wing representative to oppose Mr Brown and New Labour.

In Tom Bower’s 2019 biography, ‘Dangerous Hero: Corbyn’s Ruthless Plot for Power’, the author explained how it was Mr McDonnell not Mr Corbyn who was put forward for leadership.

He wrote: “Although in the aftermath of the Iraq war Corbyn had become the left’s de facto leader, he gave way to John McDonnell.

“However, the Trotskyite’s extremism had alienated most MPs. 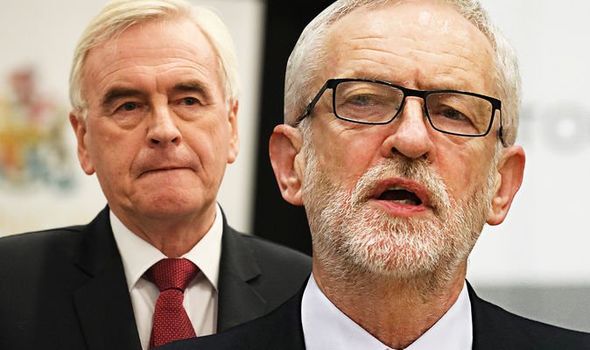 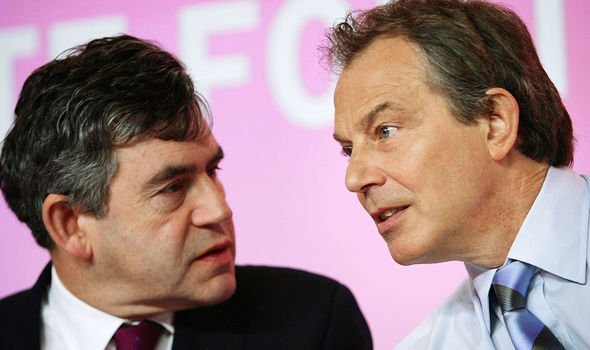 “He had pledged his support for IRA violence defeat Britain, and would tell a rally of trade unionists in 2009, ‘I’m trained in all the dark arts stuff on how to kill a movement, how to destroy a public meeting, how to ensure a march never takes off the ground, all that sort of stuff.’

“He was also disliked by journalists for seeking to manipulate the media by giving out statements that he knew to be untrue.”

Anthony Longden, editor of the Uxbridge Gazette – then Mr McDonnell’s local newspaper – told Mr Bower: “I wouldn’t trust him as far as I could throw him.”

Yet, it was a devastating loss for the backbencher: “With just 22 nominations from MPs, McDonnell failed to make the ballot. Corbyn’s plan to stand as deputy leader had to be abandoned.”

Diane Abbott was then put forward as the left’s representation in 2010, but she was “humiliated after attracting minuscule support”, according to Mr Bower.

The author continued: “After two failures John McDonnell had ruled himself out, not least because nothing wold persuade him to modify the hellfire sermons he had been preaching over the previous 40 years. Most recently, he had described himself as ‘the last communist in Parliament’, had pledged to disband the armed police and MI5, to abolish the monarchy and ‘expropriate the banks’ and exhorted the ‘People’s Parliament’.

“The one apparent pristine candidate was Jeremy Corbyn.”

Apparently, “as the least articulate of the three, Corbyn aroused the least antagonism” and was considered “a good bloke” by MPs because he was “never openly threatening”.

Mr Corbyn then sold himself as a reluctant candidate, often suggesting in interviews it was only through Mr McDonnell’s persuasion that he even decided to stand.

His shock win was praised a sign the party was ready for socialism – he faced great opposition from the Parliamentary Labour Party but was kept in power repeatedly through activist groups such as Momentum.

However, some critics believe there was another risk to his leadership. In August only last year, The Financial Times published an opinion article entitled ‘The Greatest threat facing Jeremy Corbyn is John McDonnell’ . 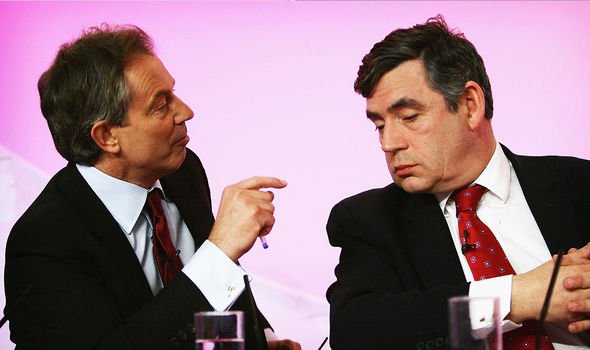 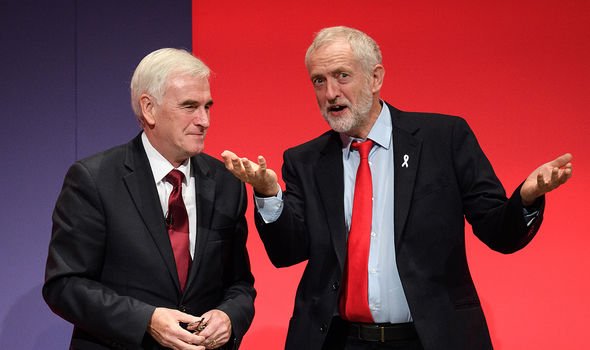 Mr Payne claimed when Mr Corbyn chose Mr McDonnell as his Shadow Chancellor, dozens of Labour MPs “urged him to pick a more moderate, less divisive figure” but he “stood by his old colleague”.

However, he added: “The partnership behind the Corbyn project is fracturing, thanks to the malign ineptitude of the leader.”

Mr McDonnell has since clashed with the party’s leader on numerous occasions, most recently on the way he has handled accusations of antisemitism within the party.

He also attacked the leader over the Salisbury novichok attack – Mr McDonnell acknowledged it was “highly likely” Russia was responsible, while Mr Corbyn was reluctant to point the finger. 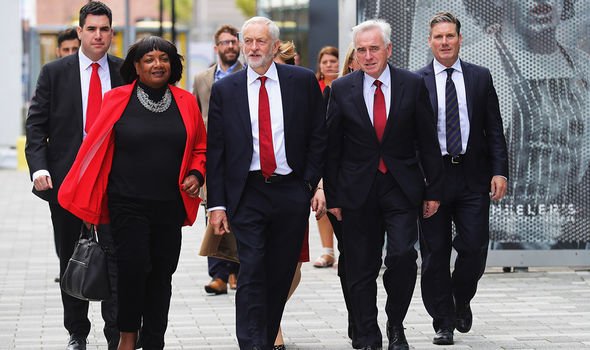 They clashed again when the Shadow Chancellor called on Labour MPs to boycott Russia Today last year, and then there was the big split when Mr McDonnell suggested Mr Corbyn’s approach to leaving the EU single market could cause “substantial” economic damage.

Mr Payne concluded that the Shadow Chancellor had built up a strong network within the Shadow Treasury team and was clearly “running out of patience” with the leader’s inabilities.

After there were two failed attempts to oust the leader, Mr Payne recognised: “The true danger to Mr Corbyn lies much closer to home.

“If he continues to bungee his leadership of the party, it is likely to be one of his closest political allies who challenges him. Mr Corbyn may discover the truth of the old saw that the revolution always devours its children.”

However, Mr McDonnell has openly called for a female leader to replace Mr Corbyn in the last few weeks and suggested in an October interview with GQ that he would also resign, as would Mr Corbyn – although the Labour leader declined to comment at the time.