A British traveller stranded abroad has finally returned home after a treacherous journey by bus, taxi, plane, and a horseback ride where she used the moonlight to find her way.

Annabel Symes, 19, from Eastbourne, got back from Patagonia five weeks later than planned due to the coronavirus lockdown.

She had been fulfilling the “dream of a lifetime” working as a volunteer hosting tourists at a remote horse ranch in the foothills of the Andes. 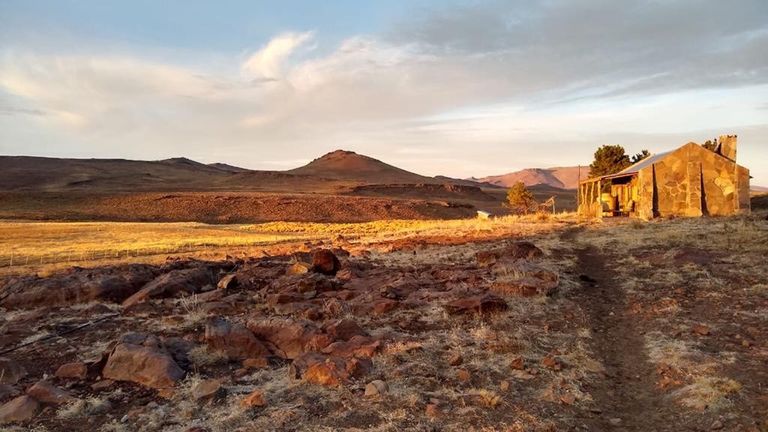 Ms Symes was due to return home in April but her flight was cancelled when Argentina introduced sweeping travel restrictions to contain the spread of COVID-19.

After calling the Foreign Office for help, her return journey home was organised – and involved half a day’s horseback ride to the nearest road, a nine-hour taxi journey to the nearest town and a 17-hour bus ride to Buenos Aires airport.

Ms Symes and her partner, an American citizen, had to ride to the road in the dark, finding their way using the full moon, with mules carrying their bags.

When they finally reached the road, they took a taxi which was sprayed with disinfectant at every checkpoint along the way.

The British Embassy negotiated travel permits with local authorities from the different regions so they could organise bus travel, book taxis and facilitate cross-country travelling. 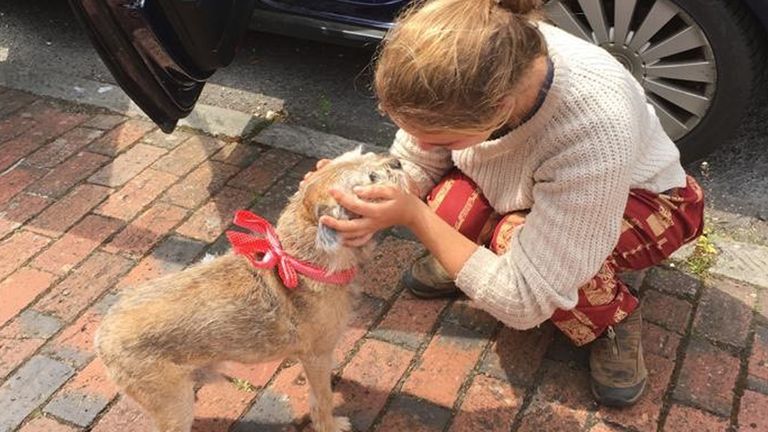 Ms Symes and her partner returned home from Argentina on 8 May along with 200 other British travellers.

With the summer season ending, heavy snowfall could have made it impossible to leave the ranch, which was located in a region where temperatures plunge below zero.

Ms Symes said she had only packed summer clothing for the trip, to make matters worse.

She said: “Once I realised I was stranded, I registered with the British Embassy. 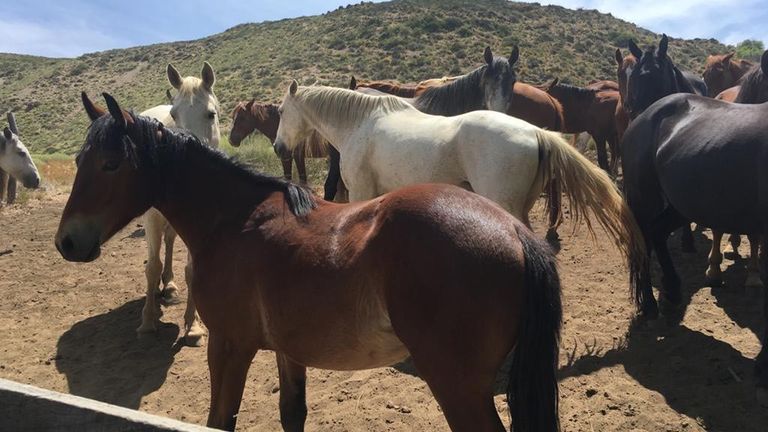 “Communication was made challenging as the estancia [ranch] only had patchy internet access via satellite which meant lots of cold WhatsApp conversations sitting on a tree stump in the middle of a field.”

Foreign Secretary Dominic Raab said: “We are delighted to have been able to help Annabel get back home.

R rate has crept back up to 1 across UK