Public Health England urged people to think twice about seeing family and friends next week after its latest surveillance report painted a grim picture of the pandemic. Medical director Dr Yvonne Doyle said: “Case and hospital admission rates have increased across most of the country and the number of new daily infections is rising. “This is deeply concerning and should make us all consider our plans to see loved ones at Christmas.”

The only region that recorded a fall was Yorkshire and the Humber, where the infection rate dropped from 153.6 to 148.5.

Hospital admissions for Covid-19 rose in all regions except the East and West Midlands. The admission rate was 15.18 per 100,000 in the latest week, compared with 13.97 previously. Over-85s were most likely to be admitted.

Dr Doyle added: “A smaller, shorter and local Christmas is safest for you and your loved ones.

“Remember to keep your distance, wear a face covering in enclosed spaces, and wash your hands regularly.” 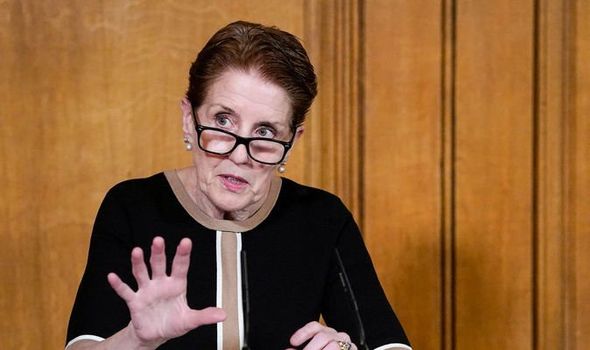 Some 35,383 new cases of Covid – including 11,000 previously unreported for Wales – were announced across the UK yesterday. There were 532 deaths. The number of Covid patients in hospital in eastern England was higher than at the peak of the first wave, 1,734 on Wednesday, up from 1,679 on April 12.

It means the first-wave peak of Covid-19 patients has now been surpassed in three of the seven NHS regions in England.

On November 16, records were set in north-west England and northeast England/Yorkshire.

In three other regions, levels were very near to their first-wave peaks.

Meanwhile, the latest figures from NHS Test and Trace showed that of 96,631 people transferred to the system in the week to December 9, 86.7 per cent were reached and asked for details of recent close contacts.

Some 92.7 per cent of close contacts were reached, although changes in methodology mean those figures cannot be compared with rates from earlier in the pandemic.

Meanwhile, thousands of patients suffering long-term symptoms of coronavirus – including brain fog, depression, breathlessness and fatigue – can now get specialist help at 69 clinics across the country, NHS England announced.

The centres bring together doctors, nurses, physiotherapists and occupational therapists. 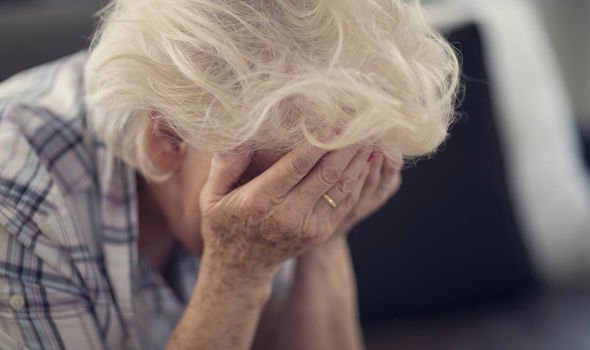 Chief executive Sir Simon Stevens, said: “Bringing expert clinicians together in these clinics will deliver an integrated approach to support patients to access vital rehabilitation, as well as helping develop a greater understanding of long Covid and its debilitating symptoms.”

NHS England has provided £10million for the clinics, which started opening last month.

Ten sites are now operational in London, seven in the east of England, eight in the Midlands, South-east and South-west respectively, nine in the North-west and a further 18 across the North-east and Yorkshire.

Twelve more are to open in January in the East Midlands, Lancashire, Cornwall and the Isle of Wight. 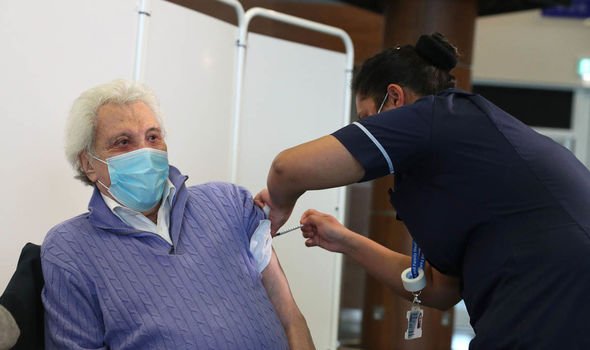 One of two studies published in the journal Nature Medicine showed two doses elicited a stronger immune response than one, prompting the decision to give volunteers two jabs in the phase-three trials.

The other showed in detail that the vaccine, developed with AstraZeneca, induced broad anti-body and T-cell functions.

Chief medical officer Professor Chris Whitty today published his first annual report since taking up the position in 2019. It warns that Covid-19 is likely to have an impact on public health globally and in England “for many years”.

The report highlights long-standing health inequalities that mean disease is concentrated in areas of deprivation, or where there are more older citizens. It also warns that improvements in life expectancy have stalled.

Prof Whitty added: “There is wide variation in ill health across the country and much of this is avoidable. It is possible to raise the health outcomes of the least healthy closer to the healthiest.”

After US$10 billion share plunge, Wirecard's CEO fights back