Home » Europe » Coronavirus delay phase: What is the delay phase? What does it mean for you?

Coronavirus cases have rocketed in the UK over the last two months, with more than 400 detected as of March 11. The World Health Organisation (WHO) declared a pandemic yesterday, and the government is poised to follow by introducing new measures today.

What is the delay phase?

The government has come up with a four-stage action plan to combat COVID-19 infections in the UK.

The first stage of the plan was the “contain” phase, which saw the government isolate infections as they landed from affected countries.

However, the virus has now started to circulate within the UK, spreading between people who haven’t come from infected areas, and the government is prepared to move to the next “delay” phase. 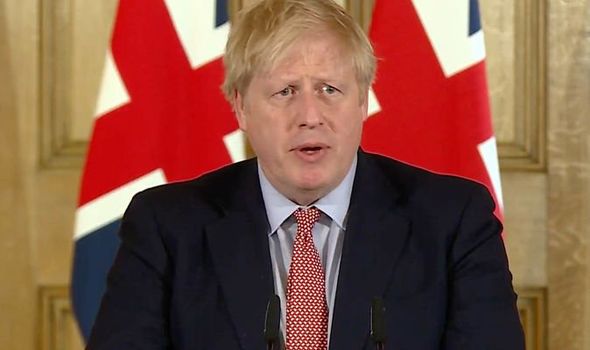 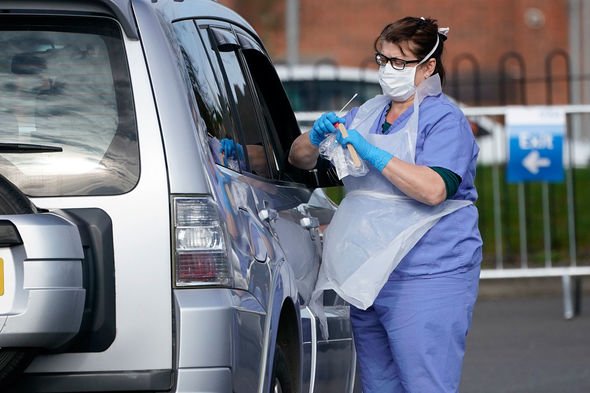 The delay phase seeks to prevent the virus from further planting itself within the country.

The government will introduce “social distancing” measures, including nationwide school closures and limits on public gatherings.

They may also ask more people to work from home.

Any decisions on incoming measures would protect “vulnerable individuals” and balanced against their societal impact. 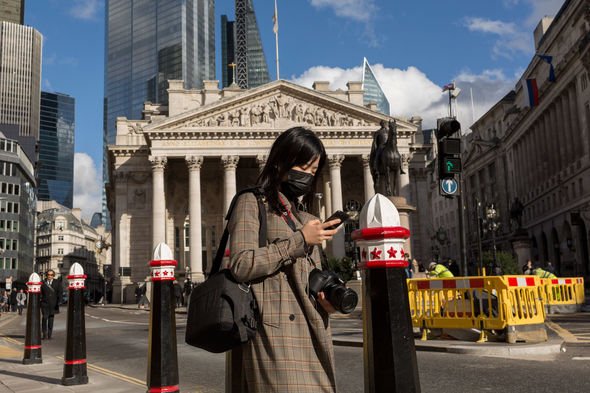 Ultimately, officials hope to postpone the virus past the winter months, when there is increased strain on the NHS.

The government explained via their planning document: “The benefits are that if the peak of the outbreak can be delayed until the warmer months, we can reduce significantly the risk of overlapping with seasonal flu and other challenges, societal or medical, that the colder months bring.

“The delay phase also buys time for the testing of drugs and initial development of vaccines and/or improved therapies or tests to help reduce the impact of the disease.”

During the delay phase the advice and measures introduced in the contain phase will remain in effect, including the “catch it, bin it, kill it” rule and handwashing advice. 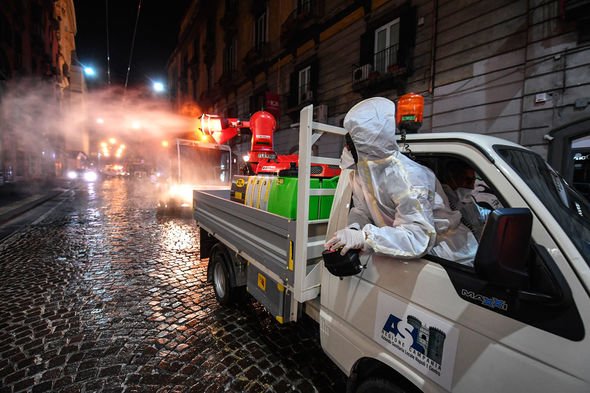 Once the delay phase has concluded, the government moves into the “research” and “mitigate” stages.

The government has received criticism for its approach to tackling the virus, with some people warning they haven’t taken the necessary actions.

He said officials had “wasted” months not following in the steps of Italy and China, which have both introduced strict measures to curb infections.

Professor Aston told BBC Newsnight: “I’m tearing my hair out really, with this.”

“I’m very frustrated here. I’m with Richard Horton, the editor of the Lancet, and with Tedros [Adhanom], the director-general of the World Health Organisation — I think it was a kick up the bottom particularly for this country.

“We’ve got a complacent attitude, it feels wooden and academic, and we’ve wasted a month when we should have been engaging with the public.

“If this now spreads the way it looks likely to spread, there will not be enough hospital beds and people will have to be nursed at home.

“We should have gotten a grip on this a month ago.”