Flight Radar 24 has revealed the paths of flights and general air traffic across the world.

The data shows that across the world flights have been significantly reduced.

Major airlines have cancelled 90 percent of their flights in response to government lockdown orders.

Others are preparing to ground fleets of planes for at least two months.

According to the flight tracker, flights have fallen to 102,181 worldwide as of Sunday.

This represents a massive drop from December 2019, where around 175,000 flights a day were tacked.

February saw flights rose to almost 200,000 before the pandemic took hold in Europe. 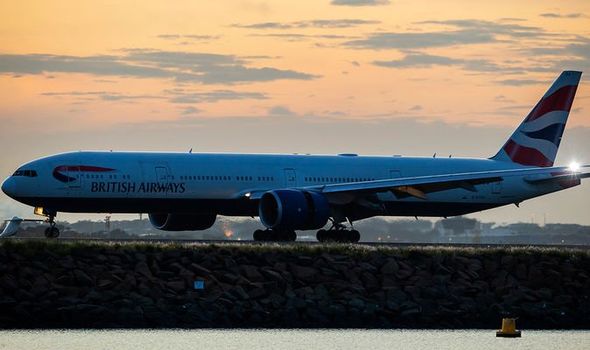 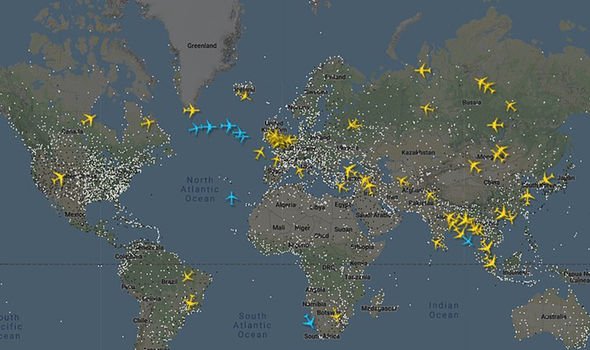 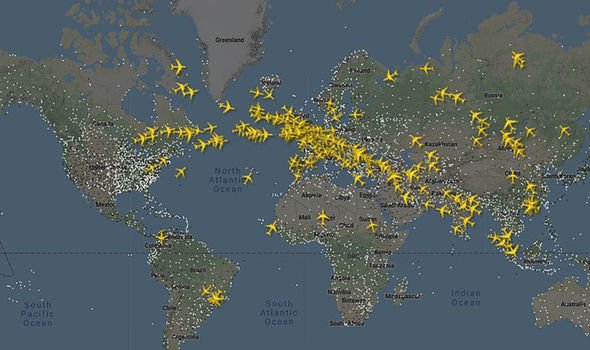 He warned: “This crisis is of global proportions and like no other we have known, including the 2008 Financial Crisis and 9/11”.

He has also warned of both short term and long term job losses as a result of the pandemic. 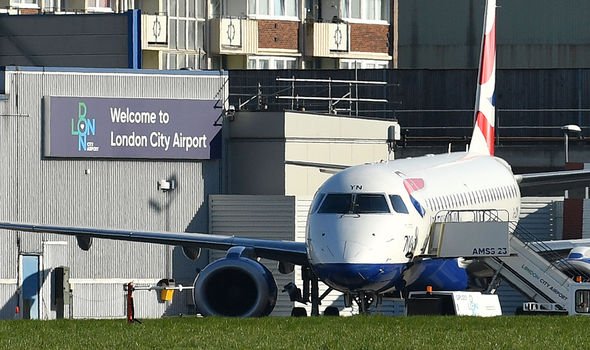 Other services, such as Thai Airways International, have already cancelled almost all of their international’s flights.

The coronavirus pandemic has grounded most of every flight due to governments the world over restricting travel.

Companies also reported that their limited services were mostly empty because of fear of contracting the virus.

This has led to panic within the aviation sector, with leaders begging for bailouts

Rishi Sunak said he was preparing a package to help the aviation industry.

This is rumoured to include a multi-billion deal, which sees the government purchase stakes in the hardest hit airlines.

He assured that “world-leading, well-run and profitable” airlines like BA, EasyJet and Jet2 should not worry, as they would not be allowed to collapse. 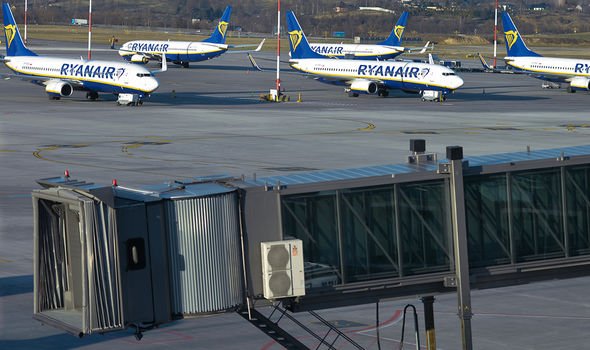 The Airport Operators Association accused the Government of abandoning the sector.

Chief executive Karen Dee said: “Our industry will now have to fight on its own to protect its workforce and its future.

“With passenger numbers approaching close to zero, airports have seen a major drop in revenue. They are taking unprecedented steps to safeguard airport staff and operations, which could include in some cases considering shutting down for a period of time.

“This could have major impacts for UK communities and businesses.’