Hundreds of revellers have gathered at an illegal party in east London despite lockdown measures, police say.

Pictures and videos posted on Snapchat show large crowds gathered in Detmold Road, Clapton, as a DJ plays in the street.

At around midnight on Sunday, Hackney Police said officers were at the scene and a police helicopter was also being used. 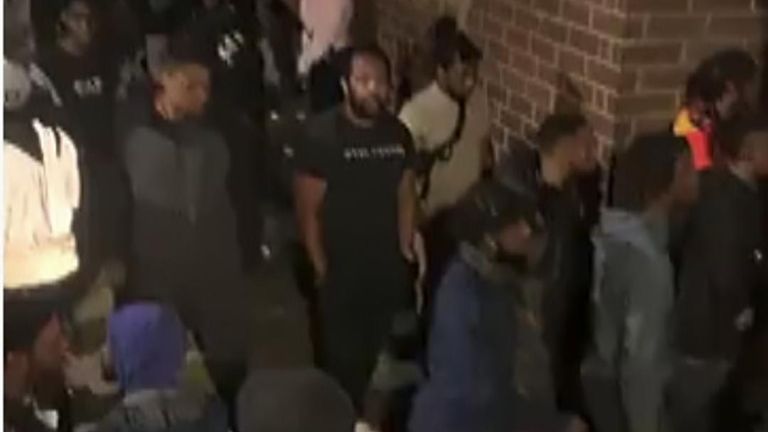 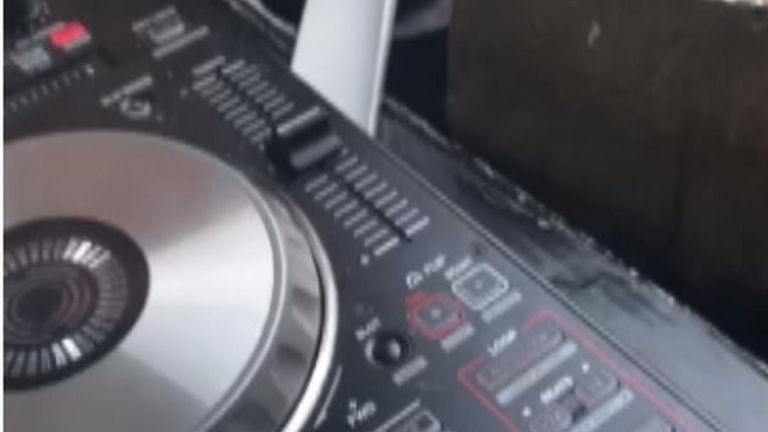 In a tweet, it said: “There is a large scale unlicensed music event in a residential street in E5 involving many hundreds of revellers.

“@NPASSouthEast are providing aerial support to officers on the ground.”

More Snapchat footage shows police cars and officers at the scene as it becomes dark outside.

In one video, a man says: “Check this out, there’s a party going on in the park. There’s like a DJ down this side.”

SAVERS tapping into their ­pension pots at a record rate, official figures have revealed