A Michelin-starred chef whose entire family have spent lockdown making thousands of free meals for NHS workers has been sent a warning letter about child labour by his local council.

But a child employment officer from North Yorkshire County Council was less than impressed.

They sent Mr Pern a letter saying: “It has been brought to my attention that there were children helping out in your commercial kitchen.” 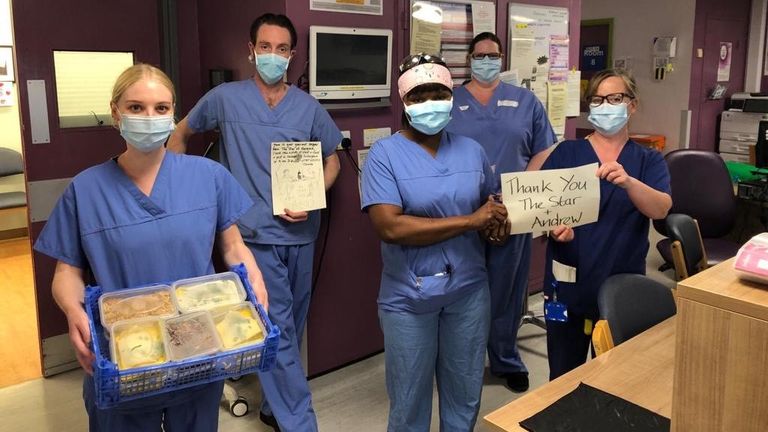 They have been delivered to workers at hospitals in York and Teesside. 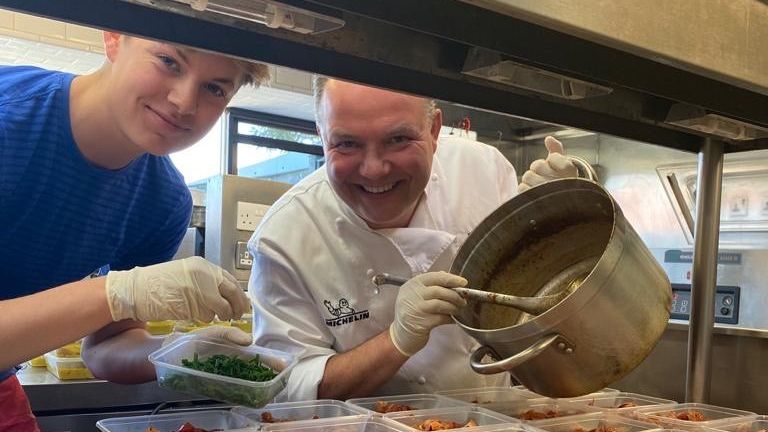 Mr Pern said he saw the funny side of the letter, which came with a leaflet outlining the rules on child labour.

But he insisted more youngsters should be encouraged to take up cooking. 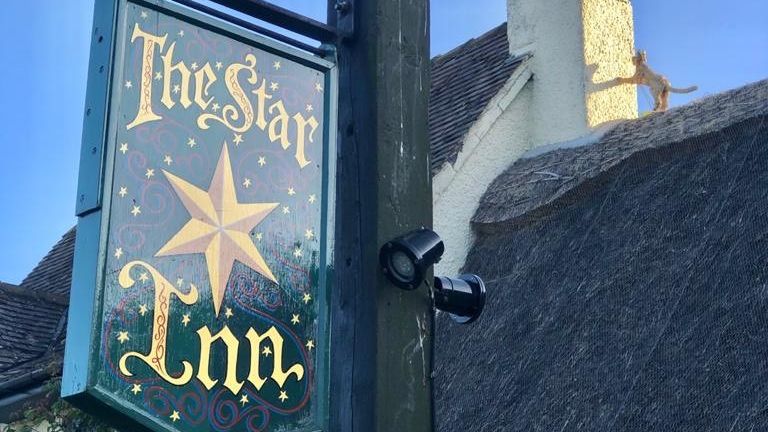 “Let’s get kids in the kitchen, and get them cooking food,” he said.

“To see my children working hard, motivated and persistently to provide for the NHS is heartwarming, and fills me with pride.”