Health officials in the UK have also warned the outbreak will not only hit a high next month but will also take months to drop off. Commenting on the outbreak, the chief medical officer for Wales, Dr Frank Atherton, warned there will be an “upsurge in April” before tailing off later in the year.

He added: “The best guess is then a period of six to eight weeks of quite significant levels of transmission in the UK, with a tapering perhaps in July and August – so an upsurge in April, possible peak in May/June and a downturn later in the year.”

The report of an uptick in cases next month comes as Boris Johnson warned the chances of person to person transmission was “clearly on the cards”.

Such is the severity of the virus in the UK, Mr Johnson was forced to call a COBRA meeting this week.

The Government has now drawn up a 27-page battle plan to contain the virus. 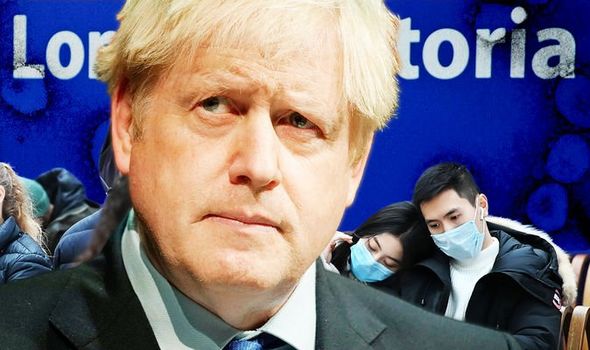 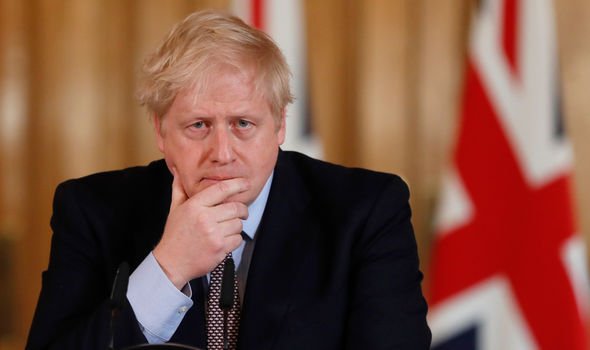 Speaking at a press conference in Cardiff Bay, the health official also warned the increase in diagnosed cases of coronavirus is “almost inevitable”.

He added: “We have to think about our most vulnerable communities and how to protect them.

“If you think about the most vulnerable populations, they are often in nursing homes or care homes.

“I think we need to intensify the advice to people that if you have a cold or flu-like illness, don’t go and visit your auntie in a care home.”

JUST IN: Coronavirus: Ivanka Trump was ‘against’ father’s border measures 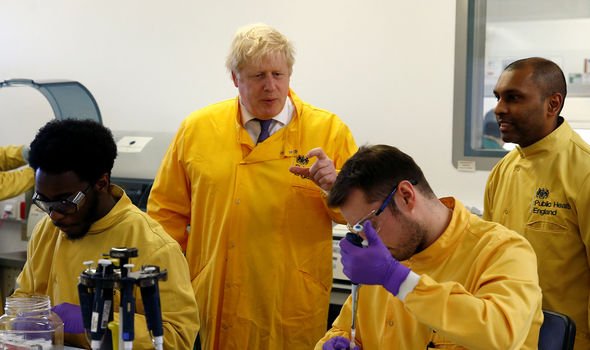 Within the Government’s battle-plan, it stated retired NHS staff could be called “back to duty”.

The document also states the need for the public to be vigilant in their day to day lives.

There are also fears one in five of the public could be off sick during the contagion’s peak.

In the UK alone, there have been 51 confirmed cases. 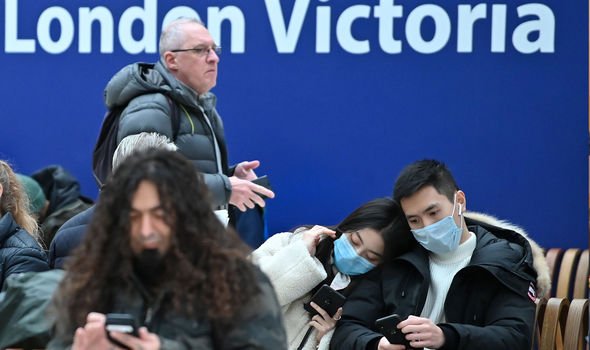 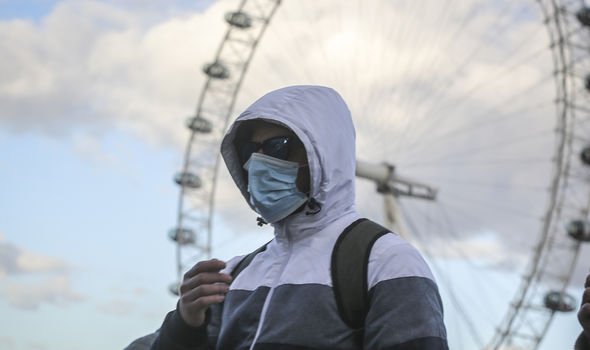 Nearly 14,000 people have been tested, although there have been no reported deaths.

The Government has stated in the worst-case scenario, up to 80 percent of the population could be infected.

If the virus does hit that peak, the Government has not ruled out closing schools across the UK. 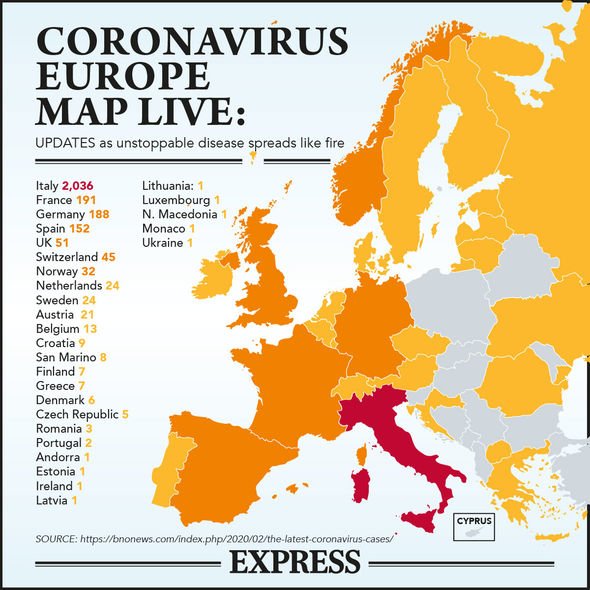 Legislation allowing the Government to use extra power to help contain the virus is expected to pass through Parliament at the end of this month.

Commenting on the outbreak, Matt Hancock said: “This is a potentially big challenge.

“It’s not just the number of people who are ill, although for the majority of people thankfully with this disease, it appears that it’s mild, relatively mild, a bad cough. 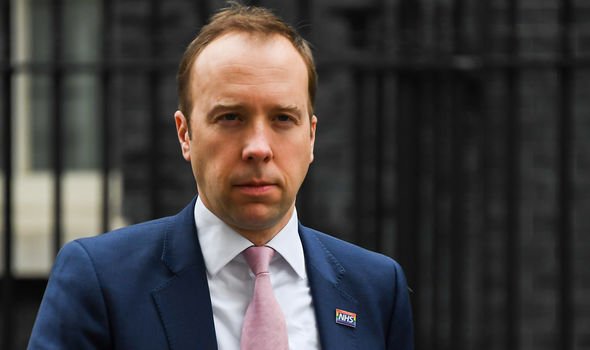 “But also the problem of how the country operates if lots of us get ill at once, you know, one of the biggest problems of this disease is the fact that it is new.

“So none of us have the natural antibodies.

“So if it becomes widespread, lots of us get ill at once.”

Guess How Much I Love You author dies aged 77